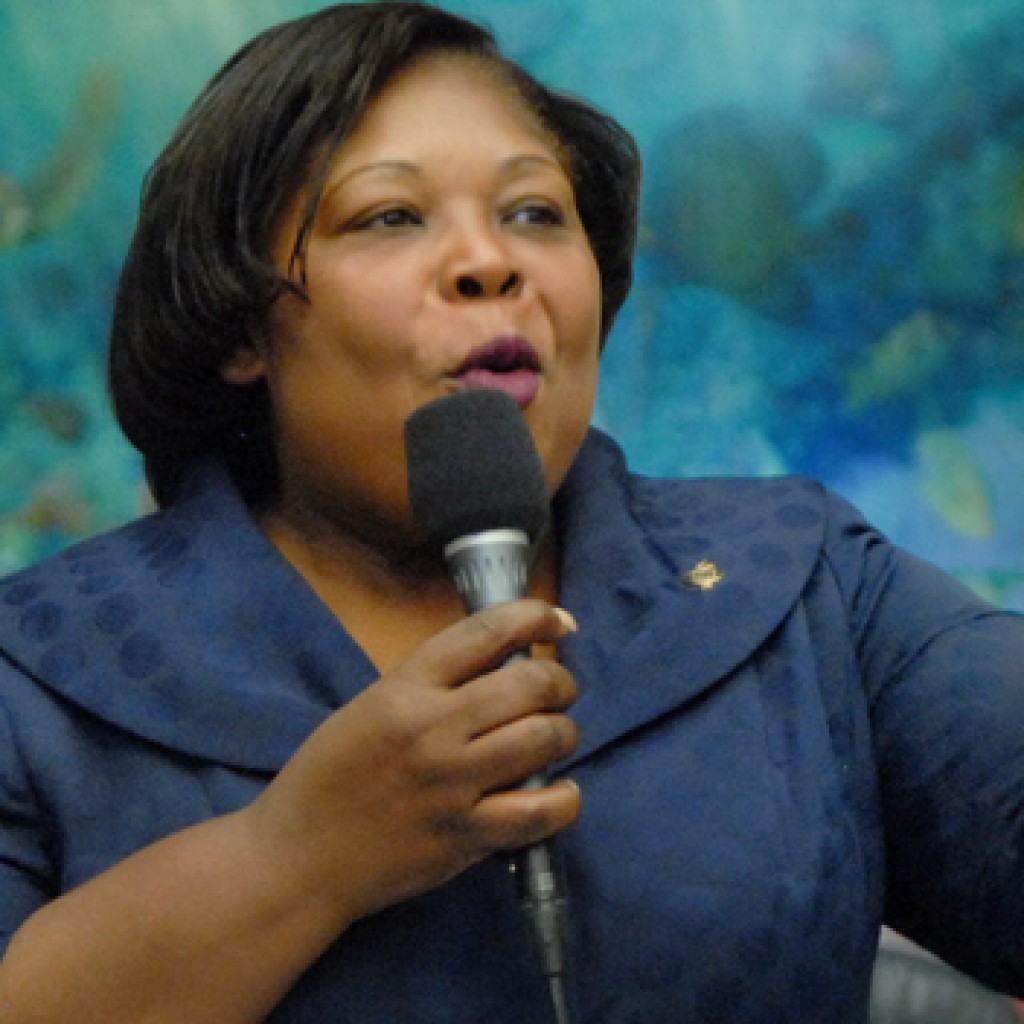 The Miami-Dade County Courts website shows Campbell has been named in 10 different lawsuits.

Democratic Senate candidate Daphne Campbell recently told the South Florida Sun-Sentinel she had “never” been a party to a civil lawsuit.

A simple search of the Miami-Dade County Courts website shows that’s not true.

Campbell made the claim as part of a candidate questionnaire series she completed as she runs in the Senate District 35 contest.

As part of that late June questionnaire, Campbell was asked, “Have you ever been a plaintiff or a defendant in a civil action, including bankruptcy or foreclosure, or had a restraining order issued against you? If so, please explain.”

The Miami-Dade County Courts website lists 10 different cases where Campbell was a named party. In nine of those 10 cases, Campbell was listed as the defendant, meaning she was the one being sued.

At least seven of those cases involve foreclosure actions where both Campbell and her husband Hubert were named as defendants. The Sun-Sentinel questionnaire explicitly lists foreclosure as an example of a civil action.

Most of those cases were dismissed after Campbell and the bank in question came to an agreement to resolve the matter. However, one of the cases did move to completion and resulted in commercial property owned by the Campbell’s being turned over to a third-party purchaser.

The only case where Campbell was a plaintiff was a 2010 lawsuit borne out of the Democratic primary for House District 108. Campbell sued to kick her primary opponent, Alix Desulme, off the ballot. The lawsuit was eventually dismissed and Campbell defeated Desulme by a 52%-48% margin, going on to take the seat.

Only one of the 10 cases remains open. That case stems from a lawsuit filed by Campbell’s former campaign manager, Nacivre Charles.

Charles’ lawsuit alleges Campbell failed to fully pay him for his services. Attached to Charles’ lawsuit is a contract — which appears to be signed by Charles and Campbell — where Charles agreed to “perform as campaign manager to run and strategize duties” in exchange for payment of $25,000.

According to the complaint, Charles was only paid $6,500 of that total. Campbell has disputed the claims.

Campbell’s own 2016 financial reports belie that claim, however. Those filings show nine separate payments totaling $9,268 to Charles. In all of those payments, Charles is listed as “managing campaign,” “managing campaign activities” or “campaign manager.”

It’s unclear whether all of those payments were made pursuant to the $25,000 contract Charles alleges the parties agreed to. If so, Campbell would owe less than the $18,500 Charles alleged.