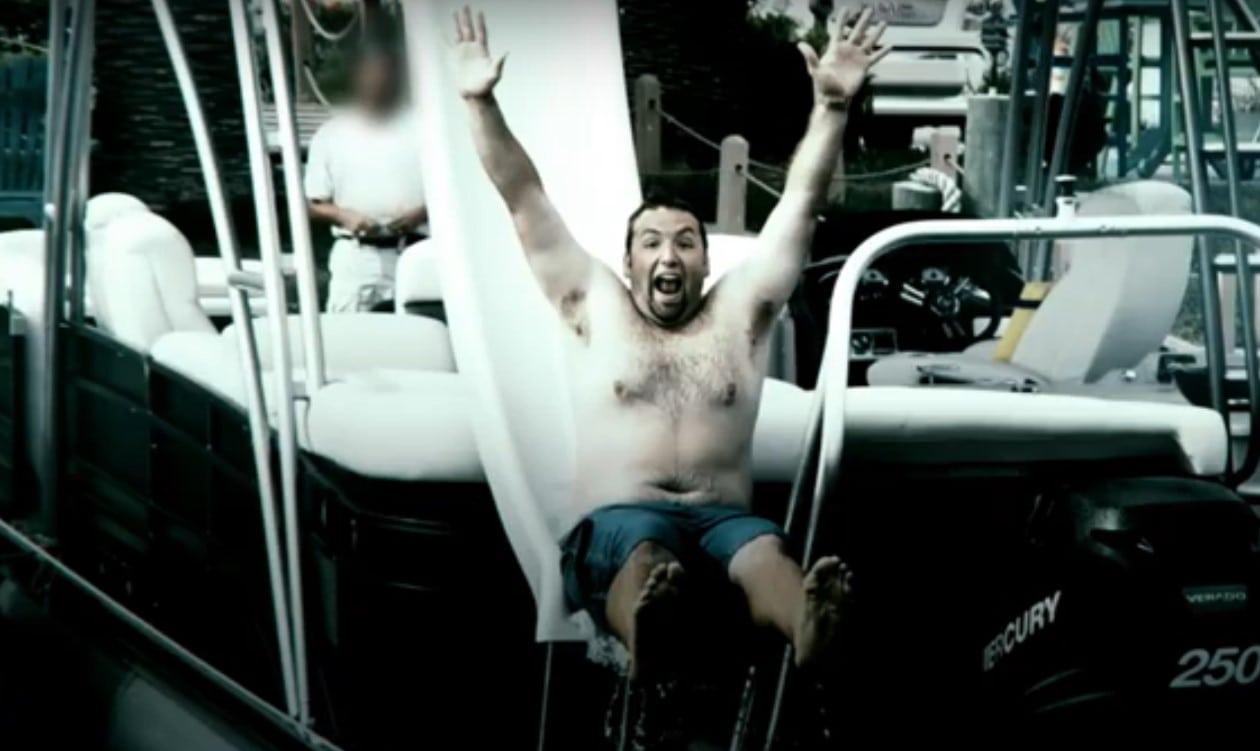 Ad raises seven traffic citations in as many years, plus a DUI.

It doesn’t feel like a real Southwest Florida primary without dueling arrest records.

Bonita Springs Republican Adam Botana’s own history became the subject of a campaign ad from primary opponent Jason Maughan. The two Lee County pols face each other in a primary in House District 76.

“Who is Adam Botana? He’s a liberal, another RINO,” a narrator says in the video.

The 30-second spot portrays Botana as a wild party animal, not a serious businessman. With hazy photos of Botana on a waterslide in the background, the ad then goes into Botana’s sordid driving history.

Those claims are backed up with law enforcement records. Naples Police on May 26, 2012, wrote up Botana for driving under the influence of alcohol or drugs, but as a first offense, he was jailed on a misdemeanor charge.

As for the rest of the charges accrued over a seven-year period, Botana was charged for doing a “burnout” and speeding away, driving on an expired license, going 64 mph in a 45 mph zone, not adhering to speed limit signs and driving on an expired tag. The campaign suggested the ad was heavily misleading, making it sound as if Botana faces multiple DUI charges rather than a series of minor infractions.

“Nowhere does it say traffic visually or in the audio,” Botana said. “Wouldn’t expect anything different from a drive-by shooter.”

From there, the spot moves into accusations Botana’s candidacy is backed by Big Sugar and Democratic donors.

The tone of the ad shifts when talking about Maughan, a “Trump conservative with a proven record.”

The Maughan ad can be characterized as a return volley on a spot released last week by Botana’s campaign. That drudged up an old arrest of Maughan’s for firing a gun from a moving vehicle and shooting another car.

The two men both raised six-figure war chests leading into the Republican primary. Both candidates hope to succeed Rep. Ray Rodrigues, who is running for Senate this year.

Maughan currently serves on the Sanibel City Council and in his first ad also described himself as a Donald Trump style conservative with a strong environmental record.

But with barely a month until the Aug. 18 primary, the race has turned negative.

The winner of the primary will face Democrat Anselm Weber, and will go in with a clear advantage in heavily Republican House District 76.

It’s been up until now a relatively quiet contest between Botana and Maughan. Botana for his part on Monday told Florida Politics he had knocked on 8,100 doors.

“People want to talk, just at a distance,” he said. “Knock on the door, walk 10 feet back and just have a conversation.”

Maughan has stressed his work at City Hall, his campaign announcing a vote against a Sanibel mask ordinance not long after he had pushed for an island lockdown to prevent the spread of COVID-19.

The race always held potential to get explosive, even without two Republican candidates dropping out after involvement in fatal car crashes.