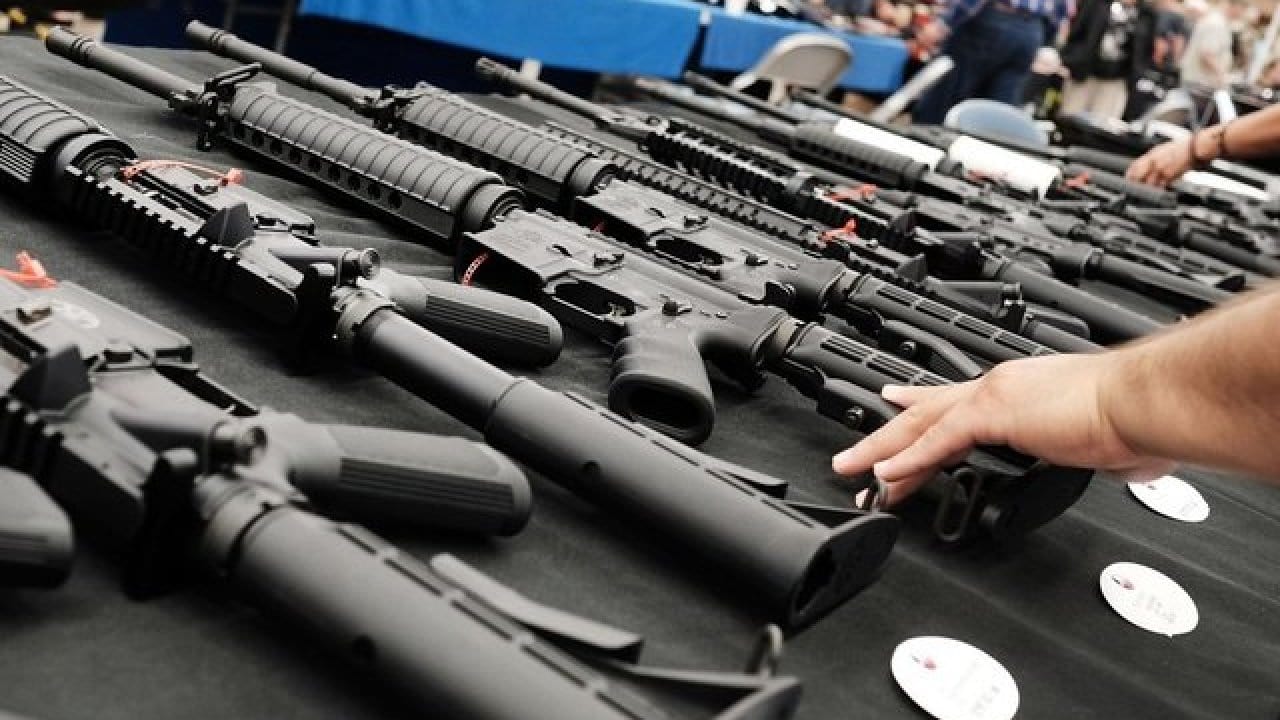 Having been shot down by the Florida Supreme Court in effort to get an assault weapon ban question on the state ballot, Ban Assault Weapons NOW announced Wednesday it is changing strategy and now will seek to help elect state Legislature candidates who support gun law reforms.

The political committee had spent more than $2 million trying to get a proposed assault weapons ban amendment on the statewide ballot. But in June n a 4-1 decision, the Supreme Court ruled BAWN’s proposed ballot summary did not pass muster because  it “affirmatively misleads voters” and so the proposal could not be put on the ballot.

The BAWN political committee had raised more than $2.4 million for the effort and still has about $430,000 left, according to its most recent filings with the Florida Division of Elections.

With that, the group announced it will transition from an organization focused on banning assault weapons through a citizen petition initiative into an advocacy group supporting state legislative candidates committed to sponsoring an assault weapons ban in the Florida House and the Florida Senate.

BAWN intends to provide donations to candidates and pursue its own paid communications such as mailers and digital advertisements in key election races.

In a news release issued Wednesday, BAWN chairwoman Gail Schwartz, whose fourteen-year-old nephew Alex Schachter was murdered at Marjory Stoneman Douglas High School in Parkland, said “We are excited about the next steps in our effort to save lives by banning assault weapons in Florida. As before, we’ll work to ensure the voices of those demanding change across our state are heard at the ballot box in order to deliver what the majority of people want: ending mass murder and getting these weapons of war off our streets once and for all.”

The group’s executive director Brendan Olsen stated “BAWN will work with anyone, regardless of political party, who is willing to help us take on gun violence by banning assault weapons. In memory of the countless lives we have lost to these killing machines and in gratitude to the hundreds of thousands of people who have signed our petition and donated to our cause, we vow to keep fighting every single day to protect our communities and make our state safer for everyone.”