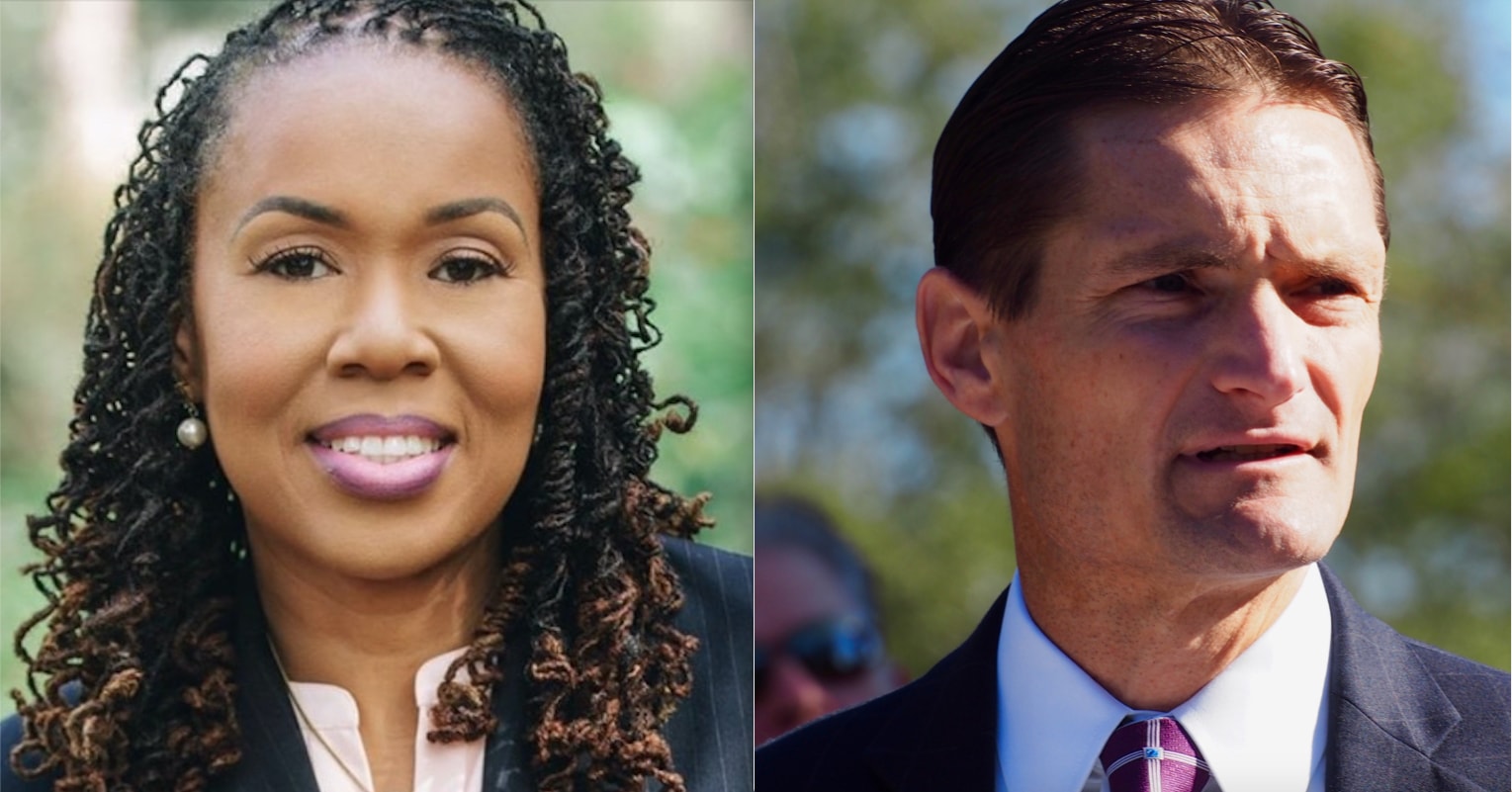 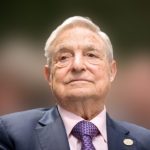 Now Soros’ appearance in the election, limited thus far to some polling and research provided to an independent committee supporting Worrell, is drawing vicious fire between Williams’ and Worrell’s campaigns.

Williams’ campaign raised concerns about Soros’ potential involvement as possibly the first indication he might try to overwhelm the State Attorney contest with outside money, as he did in 2016.

Worrell’s campaign responded by accusing Williams’ campaign of using “the same anti-Semitic Soros trope that the President of the United States also uses.”

Soros is one of the biggest benefactors to Democratic and progressive causes and candidates. He also has been a frequent target of strong anti-Semitic statements by some on the fringes of politics who seek to direct hatred at Soros for being Jewish and transfer that hatred to candidates and causes Soros supports.

It’s not the first time opposition to potential Soros involvement has led to accusations of anti-Semitism in Central Florida elections. It came up last fall when Republican Rep. Scott Plakon cited Soros in his criticisms of his Democratic opponent Tracey Kagan. Kagan, who is Jewish, accused Plakon of using anti-Semitic code language by attacking her by raising Soros as a bogeyman. Plakon denied it and accused Kagan of playing dirty politics.

Williams’ campaign also strongly denied the anti-Semitism charge, arguing they are just concerned about the potential for a repeat of 2016.

“Ms. Worrell injecting accusations of bigotry into the race for bringing notice to the support coming in from a multi-billionaire that got the last candidate elected, strikes me as the kind of thing a candidate does when they get caught,” said Williams’ campaign consultant Brian Mills.

Worrell’s campaign condemned the Williams’ campaign for trying, for months, to push a Soros narrative through surrogates, a narrative which Worrell’s campaign says is completely false. The campaign doesn’t need, isn’t soliciting, and isn’t expecting Soros’ help, and objects to any implication that it is not relying on hard work and broad support to win, said Worrell’s campaign manager Amaris Leon.

“His campaign has been running aggressive and dishonest accusations about Monique for months. And we have not fired back until now,” Leon said.

This spring, Orange County residents supporting Worrell opened an independent political committee, Fighting for Justice, to support her candidacy with outside spending. Last month Fighting for Justice received  $56,550 worth of polling and research contributions from a Washington D.C. political action committee called Justice & Public Safety PAC, according to Florida Division of Elections records.

In 2016, Ayala was a long shot candidate who upset the incumbent State Attorney Jeff Ashton, who went on to become a judge in the circuit. Ashton had high name recognition and broad support in the legal community, and his campaign was on the way to outspending hers by more than a 2-1 margin. Then, just weeks before the election, another Soros PAC, Florida Safety & Justice, emerged and overwhelmed everyone. That PAC independently spent more than $1.3 million in the circuit, on TV and mailer ads attacking Ashton, while Ashton’s campaign spent $112,000 and Ayala’s $49,000. Ayala beat Ashton 57-43 in the Aug. 30, 2016, Democratic primary, then easily won the November election against only a write-in candidate.

A somewhat similar scenario presents this year in JC 9, which serves Orange and Osceola counties. There are no Republicans in the running, only an independent candidate, Jose Torroella, waiting in the November election. So the State Attorney’s race most likely will be decided in the August 18 Democratic primary.

As Ayala was in 2016, Worrell is an outsider challenging the judicial circuit’s establishment.

This time, all four Democratic candidates have more formidable campaign war chests, but none near the size of the one Florida Safety & Justice wielded in 2016. Perry has raised $160,000 through the latest available campaign finance reports, through June 26. Barra has raised $137,000; Williams, $130,000; and Worrell, $108,000.

Williams also has been running in an outsider’s lane, but specifically seeking to be outside of Ayala.

Shortly after taking office in 2017, Ayala stunned much of the state when she announced her opposition to the death penalty and that she would not pursue capital punishment.

That had a number of political ramifications, including some objections within her staff. Williams resigned from Ayala’s staff, took a new position as an assistant state attorney for the neighboring JC 5, and wound up prosecuting some capital punishment cases that Gov. Rick Scott took away from Ayala and gave to JC 5. Then last year, before it was apparent that Ayala would not seek reelection, Williams was the first candidate to jump into the JC 9 State Attorney race, initially challenging her.

Ayala announced last summer she would not seek a second term.

Williams campaign said it does not see a lot of daylight between Ayala and Worrell. Ayala originally endorsed Barra, but last week switched her endorsement to Worrell.

“In 2016, Aramis Ayala was elected State Attorney after over one million dollars was dropped into the race by George Soros-funded committees, that slandered the reputation of the incumbent, and of which Ms. Ayala never acknowledged or condoned. After the election, Soros got what he wanted, and the people of our community did not,” Mills said in a written statement. “Once she was elected, Ms. Ayala used her position to travel around the world to disparage the State Attorney’s Office, refused to obey the law, and spent thousands of taxpayer dollars defending Soros’ positions. With the news of Soros’s return, this time in Ms. Worrell’s favor, we see no reason to believe history won’t repeat itself, unless an informed electorate rejects these tactics and mistruths.”

Worrell responded with her own written statement, charging the Williams’ campaign with the “anti-Semitic Soros trope.”

“We are proud of and welcome all endorsements from people and organizations who share our values for criminal justice reform. The only conversation that we should be having is how to make our legal system fair and equitable,” Leon said. “It’s hard to imagine that my opponents are committed to making our legal system fair and equitable when you have former Republican Belvin Perry and Ryan Williams both being backed by police unions that actively fight against reform policies. And now Ryan Williams is using the same anti-Semitic Soros trope that the President of the United States also uses.”