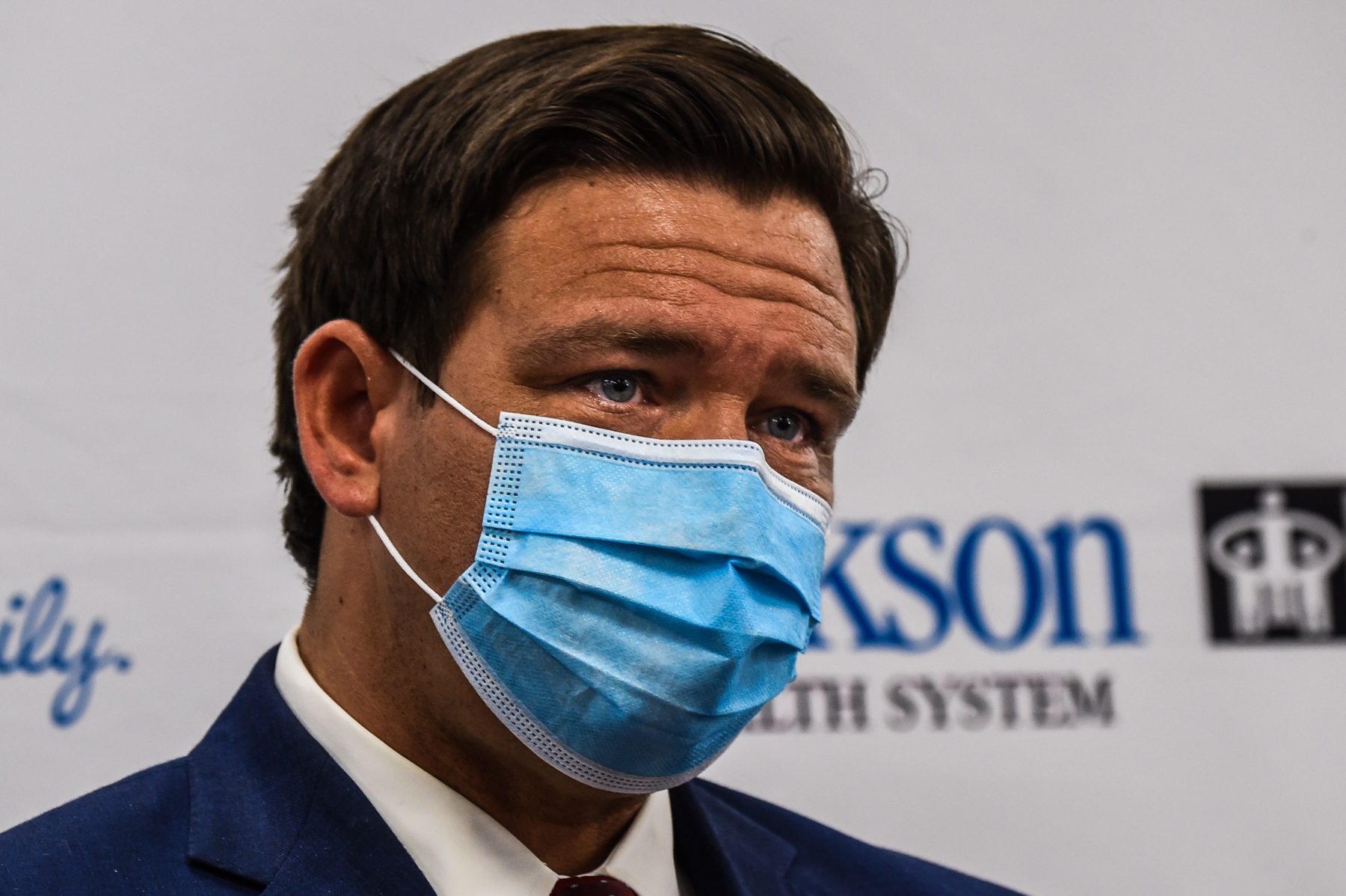 "It's not about Republican or Democrat, it's about getting things done."

Florida, by many accounts, is the epicenter of a global pandemic. Yet the state’s Governor is “100% confident” that the novel coronavirus can be defeated.

The carefully selected clips extolled the Governor, who spoke at the end, saying “it’s not about Republican or Democrat, it’s about getting things done.”

After months of partisan posturing from the Brad Parscale school of political persuasion, the video seemed to pivot to a more affable bipartisanism.

“To have you here as the Governor makes a big difference,” asserted Doral Mayor Juan Carlos Bermudez.

“We’re from different parties, but we’re all talking and communicating,” added Miami Beach Mayor Dan Gelber, “but when I’ve tried to reach you, I’ve reached you.”

The quotes had to be carefully selected, because they were only one part of an event that saw at least one mayor excluded.

Hialeah Mayor Carlos Hernández was not allowed to enter the meeting, which started late and which certainly had enough room for him, even in a socially-distanced setup.

The Governor professed to be ignorant of the dust-up during a question and answer.

For his part, the Hialeah Mayor was unmollified, saying that the “reason why this pandemic is taking and destroying the lives of our residents is because our Governor acts like a spoiled child.”

The hype video comes at a time when South Florida is under siege, with 125,000 cumulative cases during the pandemic period. Roughly one in six of those tested in the region tests positive, and hospitals are facing a staffing crunch.

For this Governor, the messaging represents a departure from a pugnacious pose of late toward a more bipartisan stance.

But few will forget earlier quotes.

“You got a lot of people in your profession who waxed poetically for weeks and weeks about how Florida is going to be just like New York,” DeSantis said in a news conference weeks back on May 20, declaring victory over the epidemic. “Wait two weeks. Florida is going to be next. Just like Italy. Wait two weeks. Well, hell, we’re eight weeks away from that, and it hasn’t happened.”