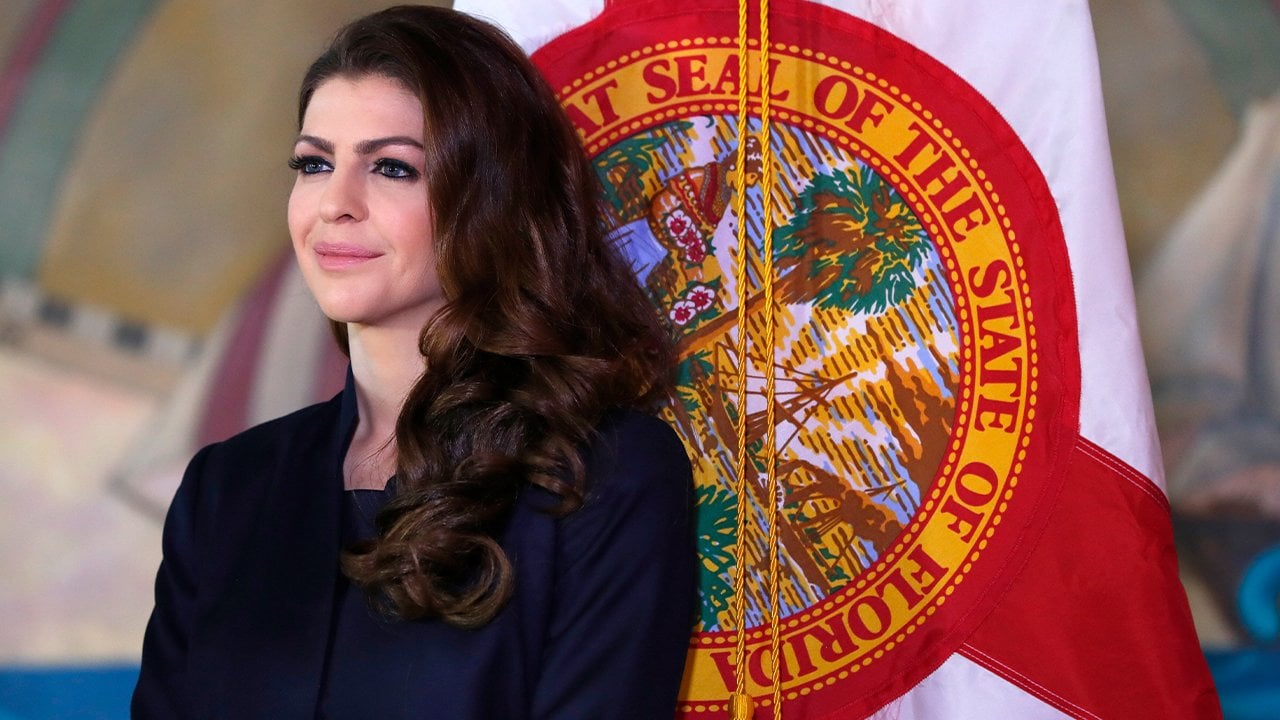 Gov. Ron DeSantis, after releasing a video in which he said he was “100% confident” in his approach to fighting coronavirus, lauding a bipartisan effort, continued the soft sell Thursday with a special guest.

The Governor held a roundtable in Tampa Bay, which saw the reintroduction of First Lady Casey DeSantis in what was a showcase spot.

“I have 100% confidence we’re going to get through this,” the former broadcast news presenter said, referring to the coronavirus crisis.

The virus has wrought havoc, with over 300,000 cumulative cases and over 4,600 confirmed deaths through Wednesday. But amidst the chaos, the First Lady was a voice of calm.

“I can tell you everyday, when I wake up and see the better half with the numbers, I see him working his tail off,” Mrs. DeSantis said.

“I can tell you there’s a lot of people who are in the office 24/7. And they’re workin’ their tails off,” the First Lady added, noting that those people are “great people … Floridians and Americans.”

As the event went on, the First Lady continued with the “better half” refrain, a reassurance that seemed tailored to live mics more than to the Governor himself, part of a recent narrative move to soften the Governor’s image after weeks of partisan theatrics apparently ran their course.

The Governor invoked the First Lady in a press availability days before, in which he said that while they didn’t have school aged children themselves, he sold her on allowing them to go back to school if only they were old enough.

For DeSantis, who often struggles with message calibration in press events, his wife by his side is a plus.

She is able to use the same reassuring cadences familiar to viewers of Jacksonville morning television to make the case that, despite COVID-19 running rampant, the Governor is giving the fight everything he has.

While the placidity was short-lived, with a spirited question and answer session closing the afternoon’s event, the First Lady continues to be a formidable political asset, likely to be deployed more going forward.