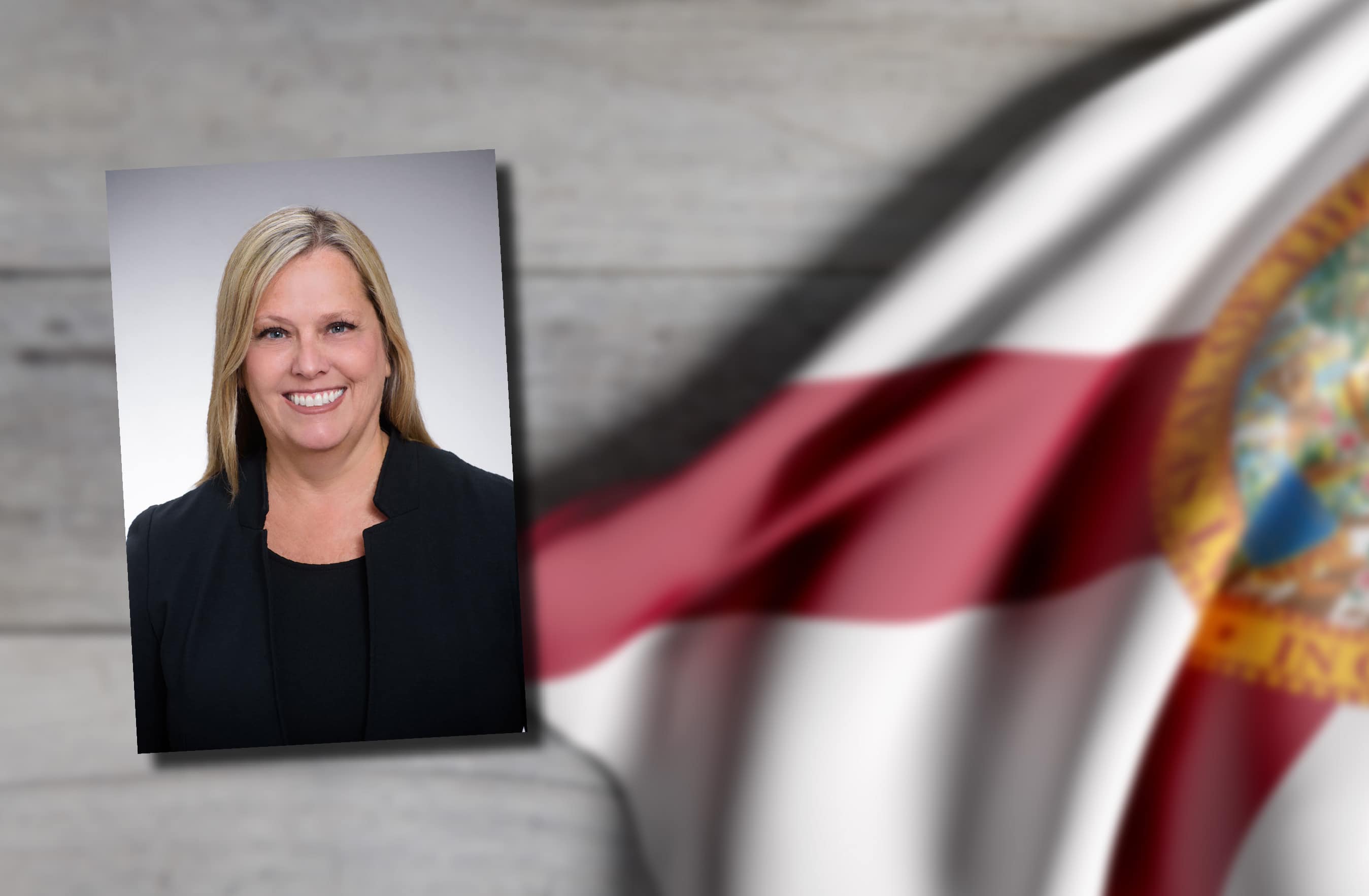 She isn't even running under her real name.

Election season is in full swing.

Attack ads are once again saturating commercial breaks on radio and TV. Campaign signs peppering lawns across the state. And candidates hoping to serve in the state Legislature up to the White House are making outlandish claims to hamstring their opponents and lavish promises to earn votes for themselves in November.

Would-be presidents and lawmakers aren’t the only candidates who’ll be on the ballot, however. Dozens of judgeships are also up for grabs.

But judicial elections are a different, much tamer beast. That’s because candidates are expected to comply with Florida’s Code of Judicial Conduct, even if they’re not an incumbent.

Our society expects judges to be impartial arbiters and treat every plaintiff and defendant who comes into their courtroom equally. If they’re highly involved in partisan politics — or even appear to be — it can erode trust in the system. What good is a judge if citizens believe they serve only half the community?

The code of conduct goes further, saying judicial candidates shall not “knowingly misrepresent the identity, qualifications, present position or other fact concerning the candidate or an opponent.”

That’s just as valid. If lying in a court room is a crime, lying to get into one should be disqualifying.

Kelly Ayers, a candidate for judge in Florida’s 13th Circuit Court, either hasn’t read the rules or is willing violating them.

Why does she want to conceal her identity? Maybe because if one were to investigate Kelly Ayers, they would turn up information that would sink her campaign. In elections, just like in the courtroom, the simplest answer is often the correct one.

It doesn’t end there.

Overfield has misrepresented her qualifications and “other facts” during her campaign.

In reality, Overfield’s involvement was serving on a team that held workshops to discuss it.

Second, she posted a picture of her and Bob Buckhorn on her website, implying that he had endorsed her campaign. Getting the stamp of approval from the popular former Mayor of Tampa would be a coup for any candidate.

Overfield may be a serviceable attorney, but if the way she runs her campaign is any indication of how she would operate as a judge in Florida’s 13th Circuit Court, voters would be wise to pass on giving her their vote.