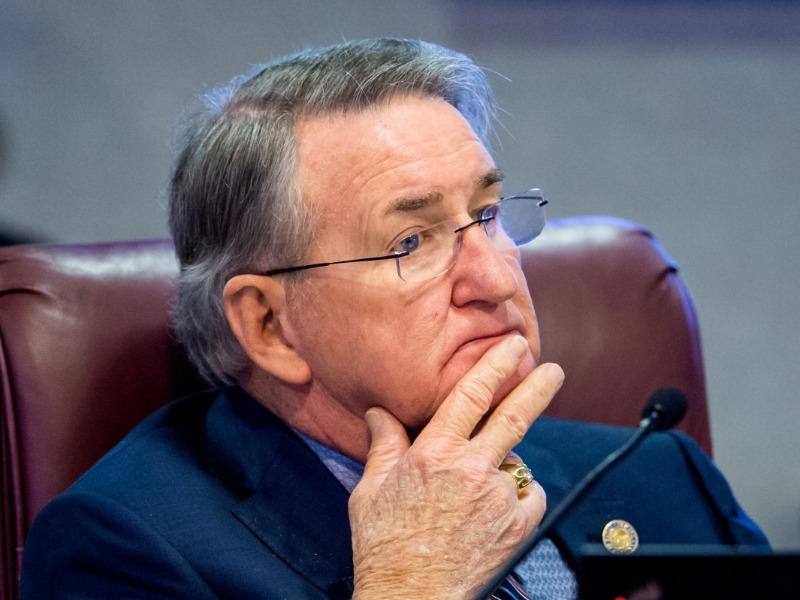 Five legislators, all in the House, owe more than their assets, primarily due to home or student loans.

State lawmakers were supposed to file annual financial-disclosure reports by July 1, and most completed the assignment on or close to the deadline.

But the 25 members — 16 Republicans and nine Democrats — who had outstanding paperwork as of Thursday morning still get a grace period until Sept. 1 before they could face fines. Those fines are $25 a day, with a cap of $1,500.

Of the reports filed, holding the top spot for wealth is Sen. George Gainer, a Panama City Republican who owns a fleet of auto dealerships in North Florida.

Close behind is Rep. Ralph Massullo, a Lecanto Republican and dermatologist.

Five legislators, all in the House, owe more than their assets, primarily because of home or student loans.

The reports also show that barring any major shake-up by voters, the House won’t be run by a millionaire the next two years, while the Senate will be headed by one of its wealthier members.

Rep. Chris Sprowls, a Palm Harbor Republican, is slated to take over as House Speaker after the November elections, replacing Speaker José Oliva, a Republican from Miami Lakes. Oliva, whose wealth was built on a family cigar business, reported that he is exiting office with a $14.8 million net worth, down from $15.2 million in a report filed last year.

In the Senate, Trilby Republican Wilton Simpson is set to take over the helm in November as President Bill Galvano, a Bradenton Republican, leaves office.

Galvano, a lawyer, reported a net worth of $2.64 million. Simpson’s report put his net worth at nearly $33.4 million, up from $25.9 million in a report filed last year.

Since first being elected to the Senate in 2012, Simpson’s stake in Simpson Farms, an egg farm in Trilby, has increased in value from $8.78 million to $16.2 million.