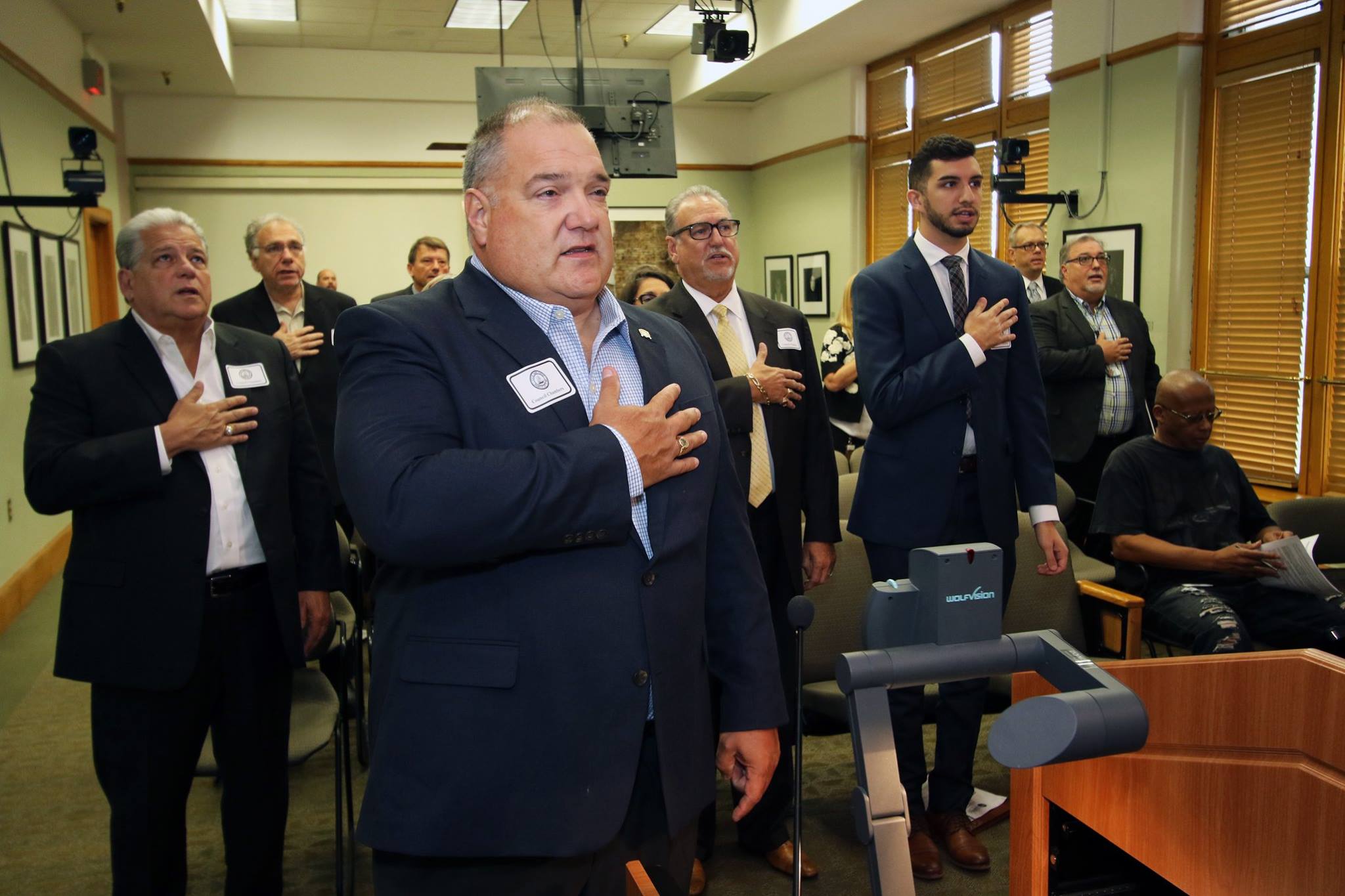 From the looks of it, Henriquez might not have that hard of a fight on his hands.

Running under the slogan “Rethink, Reinvent and Reinvigorate,” Henriquez has already attracted significant support for another term.

Henriquez has raised nearly $64,000 for his campaign, including contributions from some of the county’s political heavy weights. Some of those names include lawyer Ron Christaldi, former Tampa City Council member Harry Cohen, the Hillsborough Democratic Executive Committee, several labor unions and a host of local businesses.

While incumbents often have the edge in reelection campaigns, Henriquez isn’t ruling anything out, campaigning on his track record as an effective and qualified property appraiser.

Since elected in 2013, Henriquez has overseen a significant overhaul to the agency’s website, providing greater transparency and more accessible real estate and tangible property data.

“We have achieved so much since I first took office, but there is still so much more we can do for the people of this county,” Henriquez said.

“New technologies and new ideas are always being introduced and we should never rest on what we have achieved so far. We should strive to be more efficient, improve on what we do, how we do it and, at the end of the day, always keep our focus on what is best for our customers,” added Henriquez.

Before his election to Property Appraiser, Heriquez served as a Representative in the Florida Legislature.

Henriquez also works with the Hillsborough Planning Commission where he has garnered important insight on residents’ needs, particularly in unincorporated and rural Hillsborough County.

“As a result of that experience, and what I have learned since, I know how to fairly and equitably apply property valuation to those areas,” Henriquez said.

Henriquez coached Tampa Catholic’s football team throughout the ’90s and again from 2005 until 2012.

Henriquez and his wife, Carrie Henriquez, have two daughters and a son.