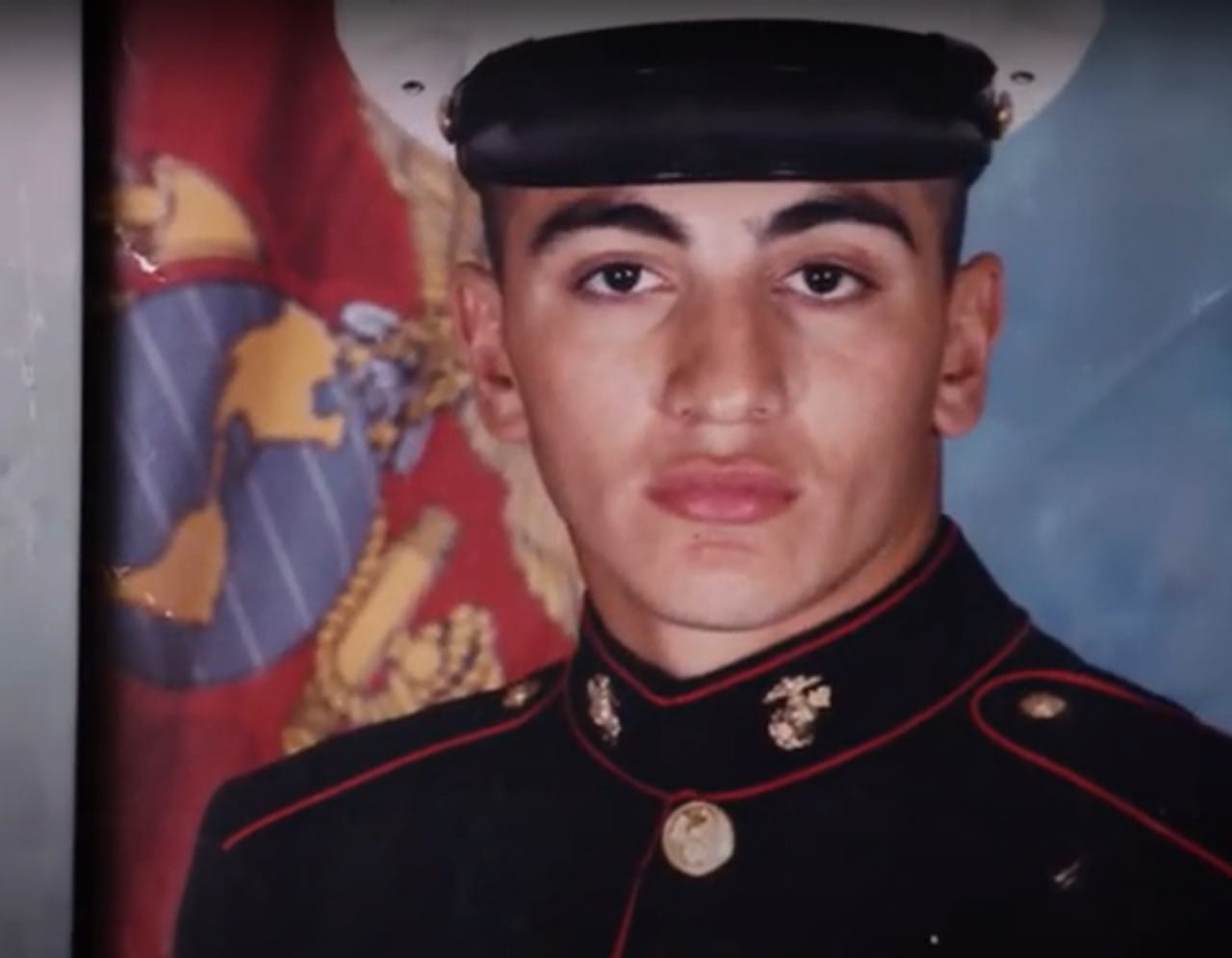 Update: The National Personnel Records Center on Aug. 13 provided Florida Politics with records showing Askar served in the Marine Reserves from December 1987 to November 1988, then on active duty from November 1988 through August 1992.

An immigrant who fled Iraq as a child, escaping persecution for his Christian faith no less, comes to America, serves the country in uniform, attends an Ivy-league school and becomes a millionaire selling Americans pizza and fried chicken. In that sense, it’s no surprise Askar became a frontrunner in Florida’s 19th Congressional District, where voters have a history of electing self-made millionaires.

But as the GOP primary draws near in one the most competitive races in Florida, Askar’s background is coming under further scrutiny each day. Most recently, Florida Politics on Friday obtained a letter from the Department of the Navy in response to a Freedom Of Information Act request seeking evidence Askar served in the U.S. Marines.

The Navy provided no such thing.

“We initiated a search of the files maintained by the Manpower Management Records & Performance Branch (MMRP),” the letter states. “MMRP was not able to identify Mr. Askar as a member or former member of the U.S. Marine Corps or Marine Corps Reserve based upon the information provided in your request.”

Askar, for his part, stands by his service, sharing with Florida Politics photos and memorabilia from his time in uniform. That includes a clearly-aged photograph of Askar in full Marine regalia and a photomat with Askar’s headshot and his entire boot camp platoon. The campaign also pointed to an official graduation photo available in an online yearbook.

“I confirm that I am the individual in the Platoon 1125 1989 graduation photo,” Askar said in a statement to Florida Politics. “I am greatly disturbed that this race has come down to questioning someone’s service to this country and that media outlets are complicit in such dirty political games.”

For example, the candidate’s legal name is Kousay Askar, but all military records have his last name spelled Asker. Florida Politics put in its own FOIA request to the Navy asking for proof of Askar’s service, but the campaign suggested the request be put in using the alternate spelling as well. Notably, the letter from the Navy was purportedly written in response to a request for “records about “Kousey Sam Askar,” spelling his first name incorrectly but his last name the same as his legal name.

“He was born in Iraq. His name has been translated and misspelled on legal and official documents his entire life since becoming a U.S. citizen. He would not be the first immigrant to this country whose name has been misspelled or recorded,” she told Florida Politics. “Probably a bigger question as to why our system isn’t better.”

That’s backed up in a sense by yearbook photos obtained by Florida Politics that show his name spelled different ways, sometimes “Kussay Askar” or “Kussay Asker.”

He’s not the first high school kid to have his name misspelled in a yearbook caption either.

None of it explains why the photomat and yearbook photo with Asker’s platoon identified him as “C. Asker,” apparently using a first initial for the nickname Casey uses as an adult.

There’s further questions about Askar’s military record as well. Notably, every piece of evidence provided by the campaign revolves around memorabilia from his graduation from the Marine Corps Recruit Depot in San Diego.

Askar’s official campaign biography states: “At 18, Casey knew he had to give back to the country that gave him so much. He joined the U.S. Marine Corps.” Based on Casey’s age, a 1989 graduation in San Diego supports that story. But there’s little said about what Askar accomplished in uniform from there.

Davison said Askar was enrolled in the Marines from 1988 to 1992. She believes he lived in San Diego that entire time. It’s not as exciting as deployments around the globe, but Askar never claimed to be a combat veteran.

Florida Politics asked Askar to produce his DD-214, or his discharge and separation papers. Davison said the document was not immediately available, but Askar believes he has it. The campaign said the document will be provided early next week, or if it cannot be found, Askar will request a new one from the Navy immediately.

The campaign also makes a fair point that as far as that particular document, privacy laws forbid the Navy from producing a copy to anybody but Askar or his next of kin. Based on that, Davison questioned the veracity of the supposed request for his records in the first place.

When the document surfaces, it should put to rest any question about Askar’s service.

So why’s it come to this? In part, it’s because this isn’t the first time Askar’s credentials became the subject of debate. There’s still outstanding questions on how Askar presented his school background.

State Attorney Amira Fox revealed previously that her office received a complaint about Askar misrepresenting his education at Harvard, as first reported by the Naples Daily News. Fox asked the Governor for the case to be assigned to a different circuit because she endorsed Dane Eagle, one of Askar’s primary opponents.

Typically, such programs are completed in three-week units spread over years. Duskin asserted in his complaint that the announcement clearly misled the public, making it sound like Askar completed a degree at Oakland and then earned a higher degree from Harvard.

Askar is also the subject of a complaint the Federal Election Commission, first reported by Florida Politics.

Stan Carter, a St. James City voter, alleges the candidate improperly pulled a $3 million loan for his campaign. The loan from Northern Trust had a 0% APR, which is not customary, and was tied to a his interest in three limited liability corporations. The complaint said some of those businesses are also owned by other individuals.

The campaign has stated the bank loaned no money directly to the campaign, and instead said Askar had a line of credit. Askar’s reported loan with the campaign therefore comes from his personal funds, the campaign said.

Askar’s team takes umbrage at continued questions about his background and integrity. Davison also made clear in communications that misreporting of facts about the public figure would spark conversations with Askar’s legal team. Notably, Askar already sued Duskin, the Daily News reports.

What’s prompting so many questions? Askar’s team openly wonders if being an immigrant inspires a discriminatory tone from opponents and the media. Certainly, there’s players in this election who show no qualms saying merely being born on foreign soil should disqualify the candidate from office.

But is that the only thing prompting queries whether a man accused of exaggerating his educational background may have also stretched the truth on his military service? Does it cross a line for anyone running for federal office to undergo a vetting that includes questioning service in uniform?

Yet Askar’s hardly the only candidate for the seat facing questions about their past. It’s unlikely the vetting will let up any time soon.