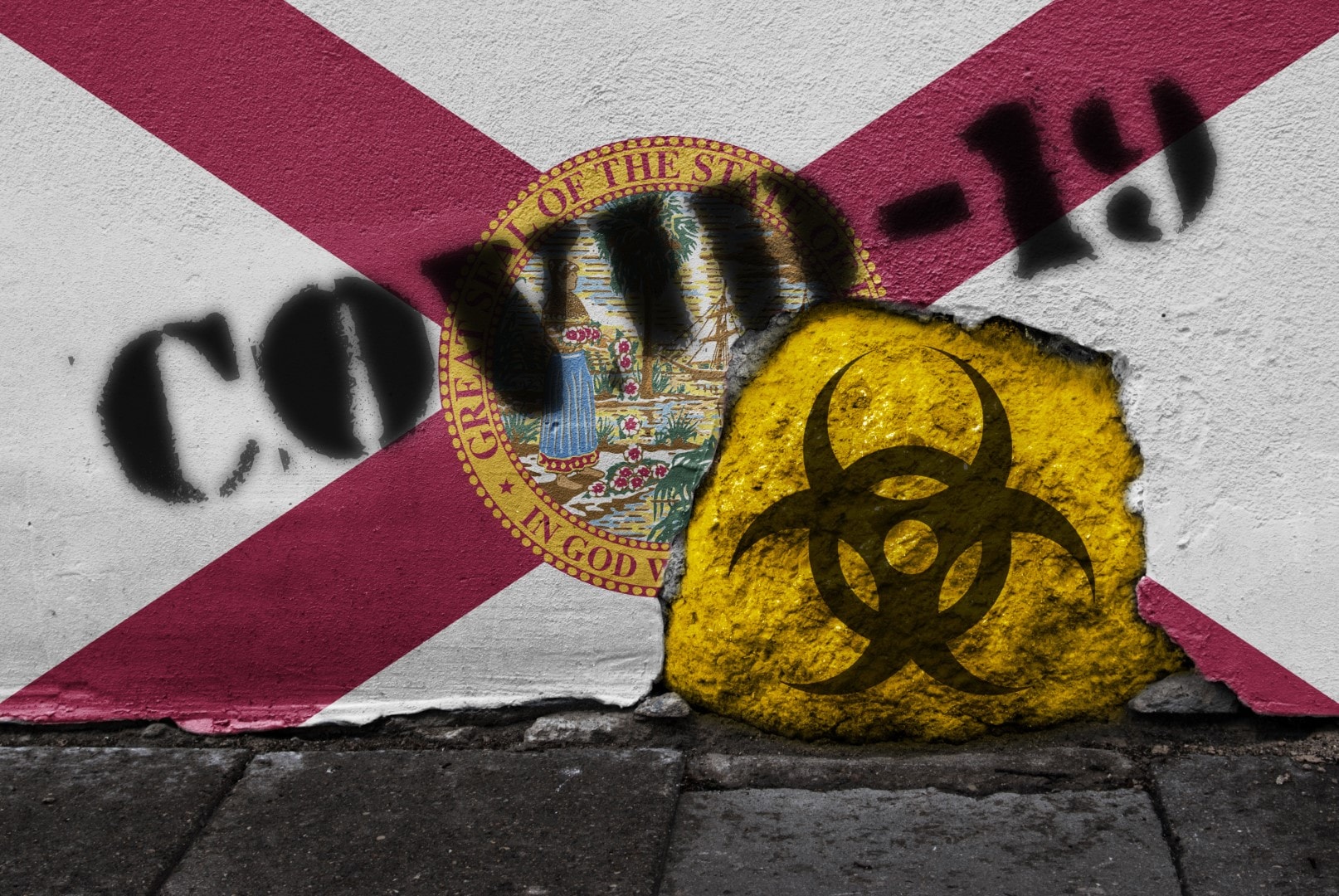 With Sunday morning’s update, 350,047 people, including 345,612 Floridians, have tested positive within the state. The death toll among the residents rose to 4,982, and two of the 89 newly reported deaths came from out-of-state visitors, raising the death toll among non-residents to 109.

The health officials typically reports fewer fatalities on Sundays and Mondays. But while deaths are down from the spike the state experienced over the past 10 days, the count of 89 fatalities is not far from the rash rash of 100 deaths that were unthinkable a month ago.

Again Saturday, the most recent complete day for which the state has data, the median age of people testing positive was 41. That’s been the metric’s ceiling since the state started reporting it when it was still in the low 30s.

The Department of Health has also counted an elevated number of hospitalizations, including 339 since Saturday’s report to raise the state’s total to 20,971. That includes the 9,318 the Agency for Health Care Administration currently shows hospitalized with the disease, about 167 more than about 24 hours earlier.

The percent positivity rate for prospective new cases has been declining over the last two weeks from above 15% to 11.9% Saturday. That trend has played out in parts of the state like Central Florida, leading the Governor to speculate that the region could soon be through the worst of the storm.

The positivity rate statewide was below 3% in the second half of May.

More than 3 million individuals have been tested in Florida, including 115,149 Saturday. That is rising again but down from the record 142,966 individuals set just over a week ago.

nextLarry Keefe: The pursuit of justice marches on during COVID-19 era