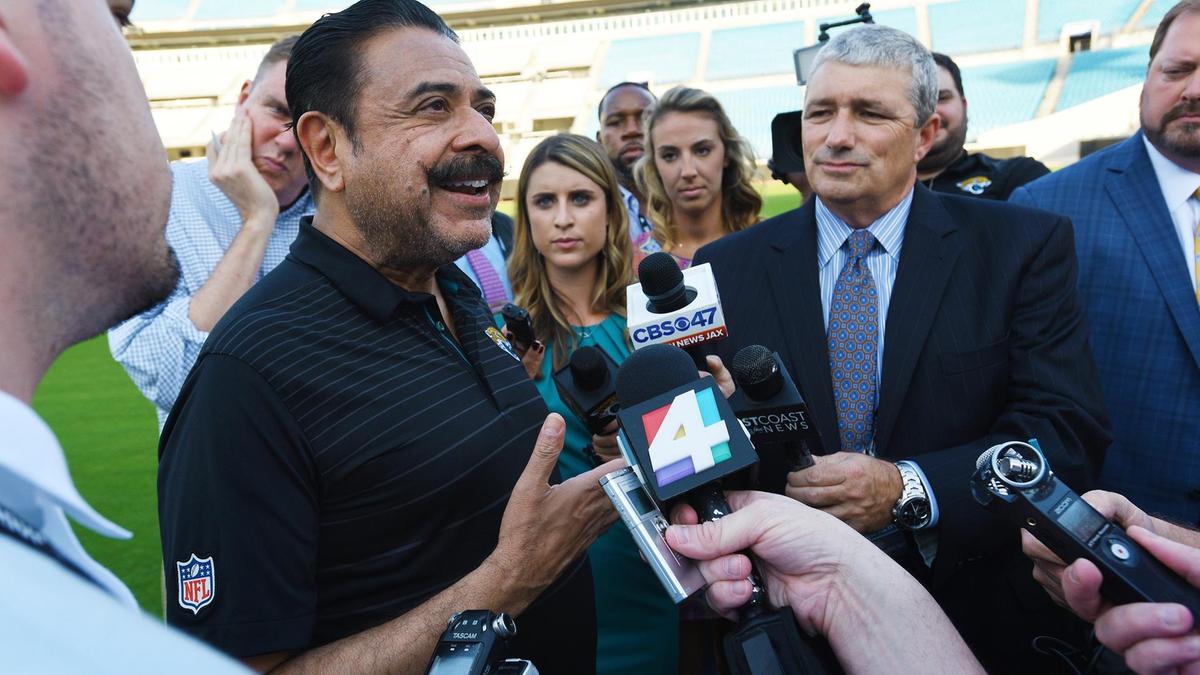 Florida's billionaires see wealth increase by 8.5% from March 18 to June 17.

Even in a pandemic, the rich get richer.

A new report by Americans for Tax Fairness and Health Care for America Now indicates that Florida’s 56 billionaires saw their wealth increase by $15.5 billion between March 18 and June 17.

That increase — an 8.5% maturation in their portfolios — represents almost twice the $8 billion revenue shortfall for Florida projected by Moody’s Analytics. Americans for Tax Fairness found the trend of billionaire wealth growing in inverse proportion to state revenue in nearly half the states.

The start date of the study — March 18 — is roughly where federal and state economic restrictions began to be put in place. The data came after the annual Forbes’ billionaire list, which was published March 18, and real-time data was collected on June 17 from the Forbes website.

Three Florida billionaires — Shahid Khan, Reinhold Schmieding and Todd Wanek — saw their wealth grow by 39.5%, 34.4% and 70.8%, respectively. Khan, the owner of Flex-N-Gate and the Jacksonville Jaguars, had $7.8 billion when the study began and $10.882 at the end.

Thomas Peterffy, the founder of Interactive Brokers, is the wealthiest man in Florida with $15.409 billion, according to the study. He had $14.3 billion at the beginning of the COVID-19 pandemic and $15.409 billion just three months later, an increase of 7.8% in his investments.

Micky Arison, the owner of the Miami Heat and chairman of Carnival Corporation, saw his portfolio improve by 19.4% — from $5.1 billion to $6.09 billion — according to the study. The study indicates that David Tepper, owner of the Carolina Panthers and founder of Florida-based hedge fund Appaloosa Management, had $12 billion on March 18 and the same amount on June 17.

The study also found that the three wealthiest Americans — Jeff Bezos, Bill Gates and Mark Zuckerberg — saw their combined wealth jump by $87 billion, or 38%, 11% and 58%, respectively.

The total number of billionaires grew from 614 to 643.

The ATF findings include that the nation’s billionaires saw their combined wealth increase by $584 billion or 20%, rising from 2.948 trillion to $3.531 trillion.

On the other side of the ledger, the Federal Reserve reported that as of the week of June 10, the total U.S. household wealth had shrunk by $6.5 trillion during the pandemic.

“It’s immoral that billionaires are getting richer and richer while average Americans are treading water if they are lucky, or drowning, from the economic crash caused by the pandemic,” said Frank Clemente, executive director of Americans for Tax Fairness. “Congress needs to urgently provide a major new financial aid package to ensure working families can recover and critical state and local services can keep being provided. The package should repeal the huge tax break for millionaires in the first major financial aid law and block any new tax cuts for corporations and the wealthy.”

“In the biggest public health crisis of our lifetimes, billionaires are getting richer while millions are losing coverage or have no access to affordable health care,” added Margarida Jorge, executive director of Health Care for America Now. “Rather than pass the relief measures that we all need to beat COVID, Congress is letting families, workers, seniors and many others go without the health care they need to survive, letting health care workers go without protective equipment and forcing hospitals to face unprecedented shortages in beds, ventilators and medicines.