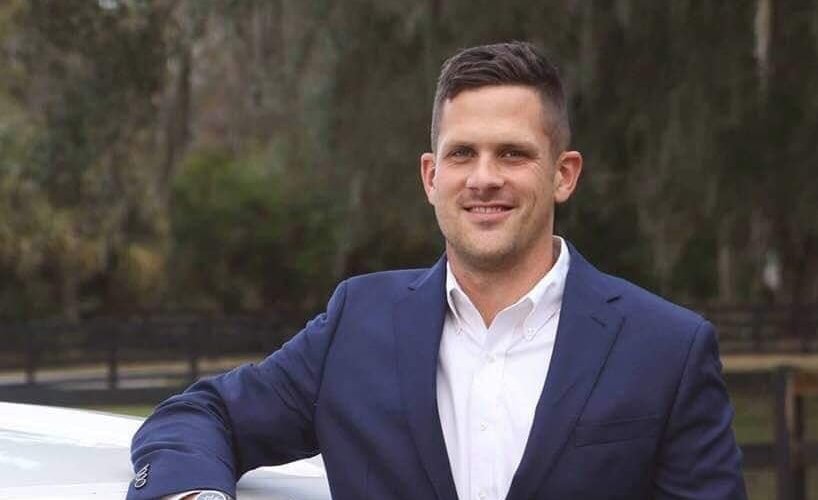 Harding has $118K on hand weeks out from the primary.

Joe Harding added an endorsement from the Florida Police Benevolent Association as he built his fundraising lead in the Republican primary for House District 22.

“I’m proud to back the blue, and I’m honored that they back our campaign,” Harding said. “I was raised to respect law enforcement officers, and I believe they serve a vital function of government. Calls to defund them are extremely disappointing, especially in light of the commitment they make to keep us safe.”

Harding showed $1,725 in new money, including a $1,000 check from the NFIB Florida Political Action Committee. The report also showed $26,351 in spending, nearly all of it on campaign marketing through Front Line Strategies.

Despite the high burn rate in the two-week finance report, Harding has a sizable advantage in the money race.

Randall, meanwhile, showed $800 raised and more than $20,000 spent in his most recent report. Most of the money paid for advertising through Clearwater-based Direct Mail Systems.

Harding and Randall are running to succeed term-limited Republican Rep. Charlie Stone. The winner of the Aug. 18 primary will move on to face Morriston Democrat Barbara Byram in the general election.

nextPolice contracts can stand in the way of accountability