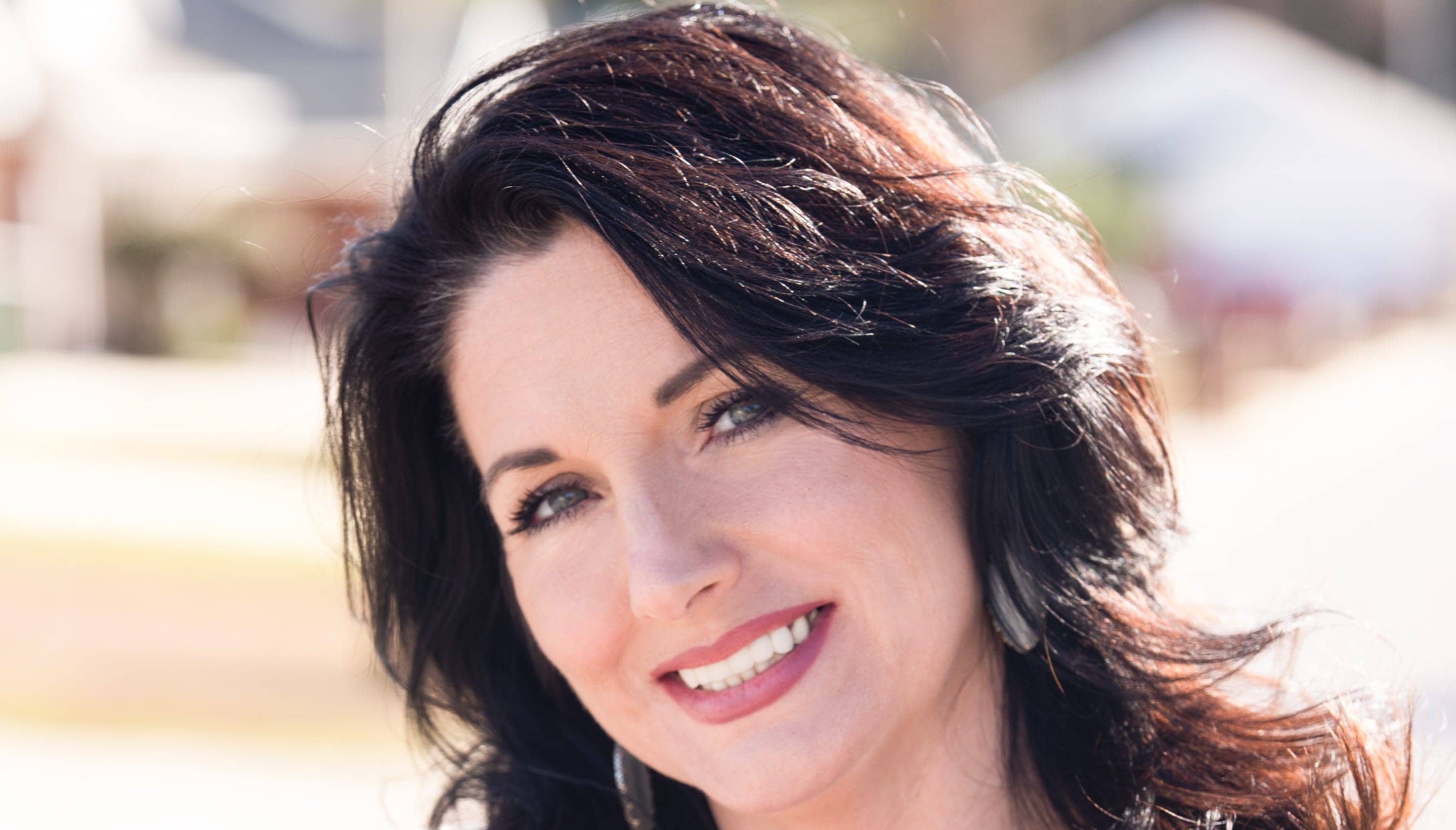 Republican Michelle Salzman will pose a primary challenge to Rep. Mike Hill, saying he has passed ‘zero bills’ in Tallahassee.

“The FMA PAC is proud to endorse Michelle Salzman in House District 1. Her military career is admirable and she’s an obvious leader who will serve the Pensacola community well. We look forward to working with her to help address important health care issues in our state,” FMA President Doug Murphy said.

Salzman responded, “It is truly an honor to be endorsed by the Florida Medical Association. I look forward to working to help Northwest Florida physicians’ voices be heard in the Legislature.”

The FMA endorsement is the latest for the Salzman campaign, which has been boosted by numerous influential Republicans.

Support started flocking to her campaign about a year ago, after Hill made headlines for laughing off a suggestion that people start stoning gays. A recording of the event, and Hill’s subsequent non-apology led politicians on both sides of the aisle to condemn him.

In the months after, Salzman has gotten fundraising help from the likes of former Senate President Don Gaetz and former Rep. Frank White.

The winner of the primary is a shoo-in to take over the Escambia County district, which is among the most reliably Republican districts in the state — Hill won the seat in 2018 with about 61% of the vote.