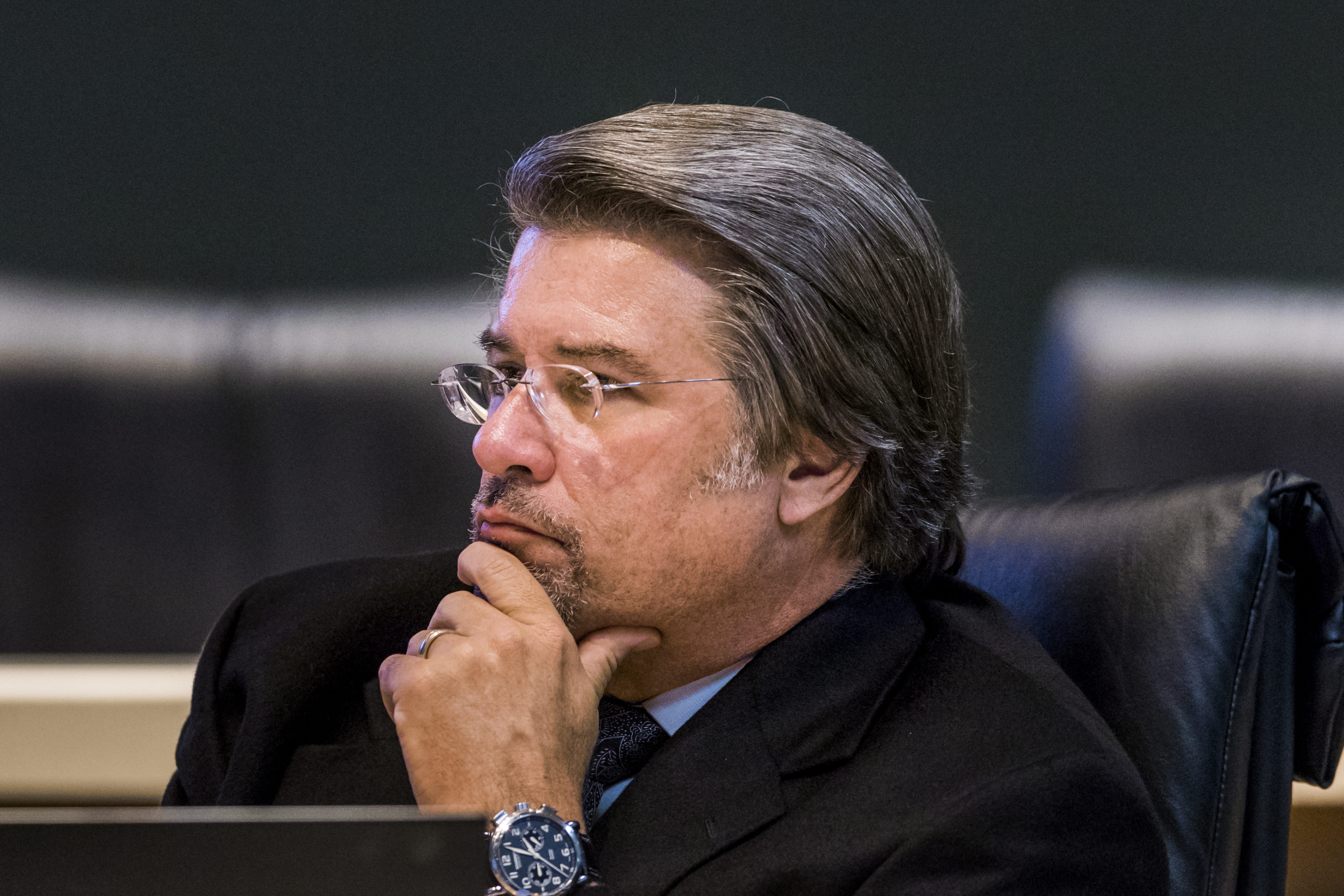 The Broward County Democrat entered an online fray on the wisdom of running Democrats in nearly every district this cycle.

“I’m guided by science & reality,” Farmer tweeted. “Contesting every race is great if you have $ to do so. We simply don’t & won’t until we achieve majority. When you spend on races that are long shots you take $ from races than can be won. Keyser Enneking lost by 0.8% b/c of funding fragmentation.”

But the part irking candidates more was the fact Farmer made his remarks after a progressive movement to field Democrats in all but one legislative race this year (an improper check stopped a candidate from qualifying in House District 5).

That achievement wasn’t accomplished with Farmer’s help. In fact, sources say Farmer urged Democrat Rachel Brown not to run in Senate District 27 in hopes an open Republican primary would produce a moderate Senator in a Republican district.

But the hedging of bets strategy irritated many candidates for House and Senate seats who ran despite long odds— often putting up their own money to do so.

“You might not have the money, but we do. Which is why every race is now contested,” wrote Bob Lynch, a candidate challenging Rep. Daniel Perez in House District 116. “Really cool message to send to millions of Floridians that they don’t matter and don’t deserve a choice in representation. Just wondering, can my race be won?”

Lynch is challenging a politician in line to be House Speaker in five years if Republicans hold the House. But he also contributed money for other candidates with little backing.

“Honestly man. Would love to know what the metrics are. Am I a long shot?? Are you telling me that I wasted my own money helping @AngieNixon @kelly4florida @KathyLewisforFL @LisaStortstrom @BrownforRachel and @NormanFlSenate qualify? Genuinely interested in the answer,” Lynch wrote.

Lynch tagged a series of candidates who he supported financially.

Farmer’s comment also bothered the groups that recruited a full slate, including 90 For 90 and the Democratic Environmental Caucus of Florida.

Janelle Christensen, President of the DECF, said there was more at stake than Senate seats. She has maintained a strong slate will help the ticket top to bottom, including Joe Biden’s chances of winning Florida.

“There’s plenty of literature on the reverse coattail effects & two way coattail effects,” she wrote. “This is the first time that we have this scale of a natural experiment with the state legislature as well as gubernatorial, congressional, Presidential.”

The 90 For 90 account suggested Farmer was compromising his own chance at becoming Senate President.

“Contesting all 11 FL GOP SDs on the ballot this cycle is a good strategy; even though Gary Farmer preferred to challenge only 4 of these,” the account wrote. “Who advises him? Conceding 7 SDs to the GOP on filing deadline day is the strategy of a perennial minority player.”

And Jared West, a candidate in House District 41, suggested Democrats can close gaps if they just run.

Notably, the conversation started with a tweet by a major Democratic adviser in Florida when Senate Victory consultant Beth Matuga started the conversation pushing back on a post by progressive blogger Howie Klein suggesting Democrats have not been trying to win legislative seats for years.

“.@SenateVictoryFL caucus has grown in 10yrs from 12 to 17, with very real opportunity to get to 19 this cycle We’re the single most successful part of @FlaDems,” she wrote. “I’m tired of people pretending like contesting downballot seats is a new idea when they’ve been ignoring it for 10yrs.”