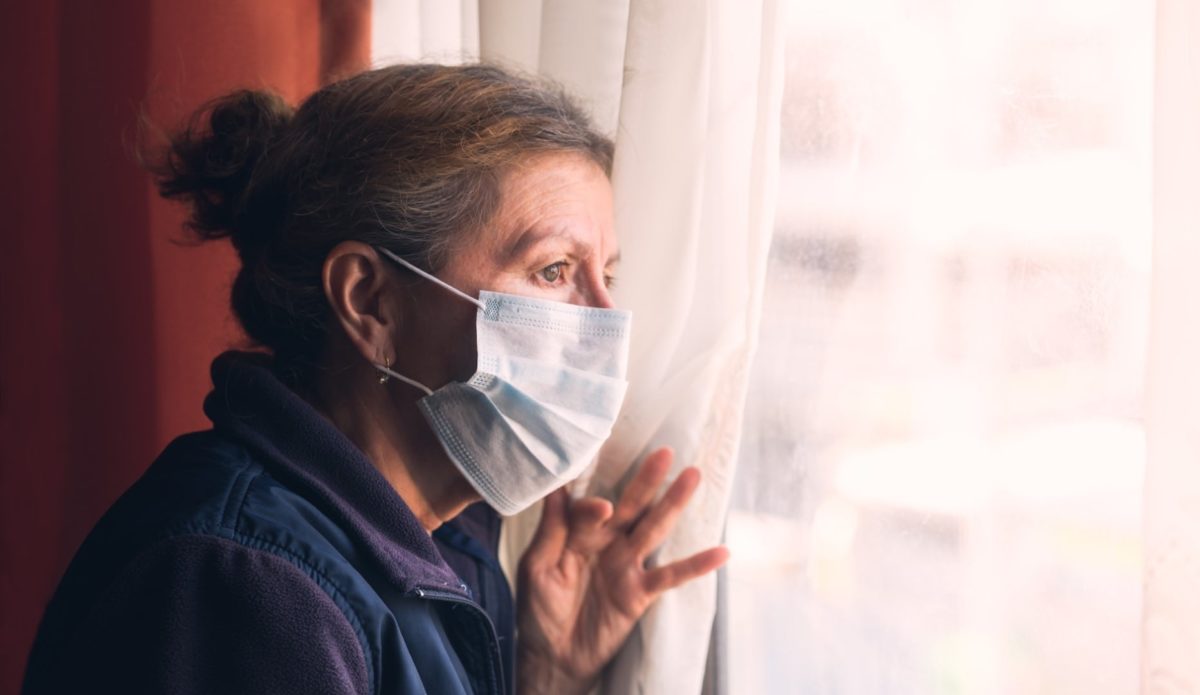 "We don’t know what comes next if the state-funded testing ends in September."

As front line players in the battle with coronavirus infections, nursing homes are saying they will not be able to afford the twice-monthly testing of staff members if either Florida stops providing test kits in September or Congress fails to approve additional funding.

“We don’t know what comes next if the state-funded testing ends in September. What we do know is that our members estimate costs between $25,000 and $300,000 per month for ongoing staff testing,” said LeadingAge Florida President and CEO Steve Bahmer.

LeadingAge represents both nonprofit and community-based long-term care facilities, and the group expects operating losses as much as $3 million a month at some locations, a situation Bahmer compares to a Category 5 hurricane.

“Like a hurricane, this much was predictable,” Bahmer said “We’ve known for months that seniors in long-term care settings have the greatest risk for the virus. Not because of the failure on any part by providers but because older adults living together in these settings tend to have existing health conditions that make them more susceptible. But the storm is here. It’s gathering intensity; it’s putting enormous pressure on the providers who care for Florida’s most vulnerable citizens.”

According to former Florida long-term care ombudsman Brian Lee, the industry is always pushing for more funding, even as it already received money and loans through the federal Paycheck Protection Program.

“That’s a broken record they are so used to saying that they believe it, and they want us to believe it,” Lee, who serves as the director of the Austin, Texas-based Families for Better Care advocacy group. “That’s not the truth. The truth is we’ve handed so much money to them with really no strings attached; we don’t know what’s going to the testing or the staffing. We have no idea because families aren’t there, there’s limited inspection activity, and ombudsmen aren’t there. … They don’t need additional bailouts.”

Gov. Ron DeSantis is saying that mandates the state has imposed on nursing homes, long-term care facilities, and hospitals are keeping down the fatalities among seniors.

Among those mandates: Long-term care providers must transfer to hospitals any COVID-19 patients they couldn’t isolate or treat. The emergency rules also prohibit hospitals from moving residents back to long-term care facilities until they have had two negative tests within 24 hours. This has led to a bottleneck of patients at hospitals.

The administration is contracting with nursing homes statewide, agreeing to act as holding facilities for COVID-19 patients. Nursing homes could soon start transferring patients to those receiving facilities instead of hospitals.

The request for additional funds came soon after the federal government announced it would be sending 2,000 rapid tests to nursing homes in COVID-19 hotspots. Along with the tests, there will be one month’s worth of supplies. After that, nursing homes will be responsible for buying the supplies needed for tests.

The tests from the federal government are different from those supplied at no cost from the Agency for Health Care Administration.

Since the emergency rule passed requiring bimonthly testing of staff, the AHCA has supplied testing kits to long-term care facilities. While the tests are currently free, the nursing-home industry is concerned that they may have to start paying for the tests in September. Also, the state-supplied tests are limited to staff members only.

If the state were to stop providing tests, Solomon estimates it would cost about $60,000 a month to test the staff members at the nursing home and assisted living facility. And the costs would double if residents were tested, he said.

previousLast Call for 7.20.20 — A prime-time read of what’s going down in Florida politics