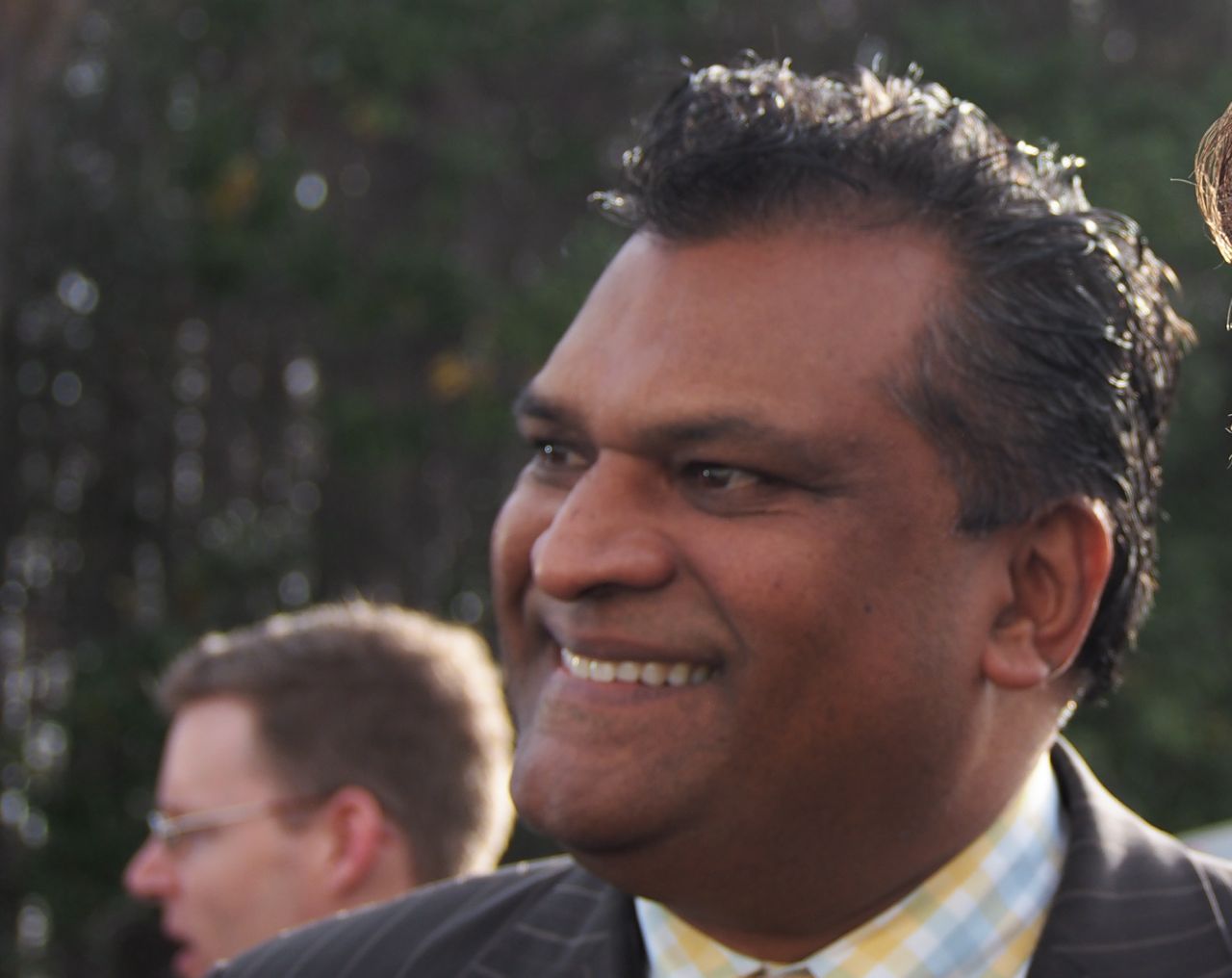 No big developer or tourist money has appeared. 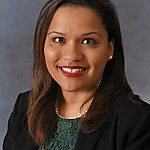 With often-controversial Orange County Property Appraiser Rick Singh facing a criminal probe for the first half of 2020, his reelection chances were expected to be in dire straits, especially with a popular opponent in Rep. Amy Mercado.

But when the State Attorney’s Office for Florida’s 7th Judicial Circuit announced Friday it had insufficient evidence to prosecute Singh on charges of falsifying records, he declared himself Monday to be cleared and vindicated of what he called a political smear.

Suddenly Singh finds himself just about where he was seven months ago — in a strong position compared with his election opponents. 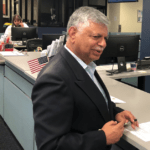 With about a month before the Aug. 18 Democratic primary that should decide the victor, recent fundraising had all but dried up for Singh’s reelection. Yet his opponents, Mercado and businessman Khalid Muneer, have not seen their campaigns catch fire, at least through the July 10 campaign finance reports filed with the Orange County Supervisor of Elections.

This year the Orange County Property Appraiser election was expected to reflect more than just whether Singh could raise money while under a criminal probe. He also has, for nearly his entire eight years in office, been in legal wars with Walt Disney World, Universal Orlando, and other major Orange County property owners, particularly in the tourist and development sectors, who’ve continuously challenged his higher-than-they-wanted tax appraisals. And they’ve fueled campaigns against him in the past.

Yet this year almost no big tourist attraction or developer money has shown up in any of the campaigns’ coffers. What little that has appeared has gone to Singh.

If Disney, Universal, and other Singh legal foes plan to weigh in heavily, they’re either waiting to exert late influence or are planning to work through yet-unrevealed independent committees.

Thus, for a final few week sprint before the Democratic primary and with no Republicans running, Singh is sitting on a dominant $182,711 in cash for his campaign, a sum built largely in 2019 before the now-closed criminal investigation was revealed in January by the Florida Department of Law Enforcement. Mercado goes into the last few weeks with just $24,267 on hand, and Muneer, $11,275.

To date, Singh has raised $198,575, though less than $13,000 of that has come in since February, none since May. His early campaign money included $1,000 from Universal Hotels, $6,000 from various entities controlled by International Drive hotel magnate Harris Rosen, $2,500 from developer companies associated with Full Sail University, and big donations from a handful of old-line Democrats such as Jim Pugh and Alan Ginsburg, as well as from Seminole County Republican mover-and-shaker Chris Dorworth.

Since entering the race in May, Mercado has raised just $48,441, including $12,400 that she transferred into her property appraiser campaign from her now-defunct House District 48 reelection campaign. Very little of her donations have come from developers or tourist sector interests. Most of her money has come from individual donations, plus a few progressive political action committees.

Muneer, who long has been active and prominent in several chambers of commerce in the Orlando area, has raised $55,390, but spent $44,115 of it by July 10. His money has come almost entirely from numerous individuals and small businesses around Central Florida.

In the 2016 property appraiser campaign, some dark money appeared in PACs that launched harsh advertising and opposition research efforts against Singh. Yet he easily won reelection, 61-39.

The Aug. 18 winner still will have to advance to the general election in November, but will face only two write-in candidates, one of them former Orange County Commissioner Scott Boyd.