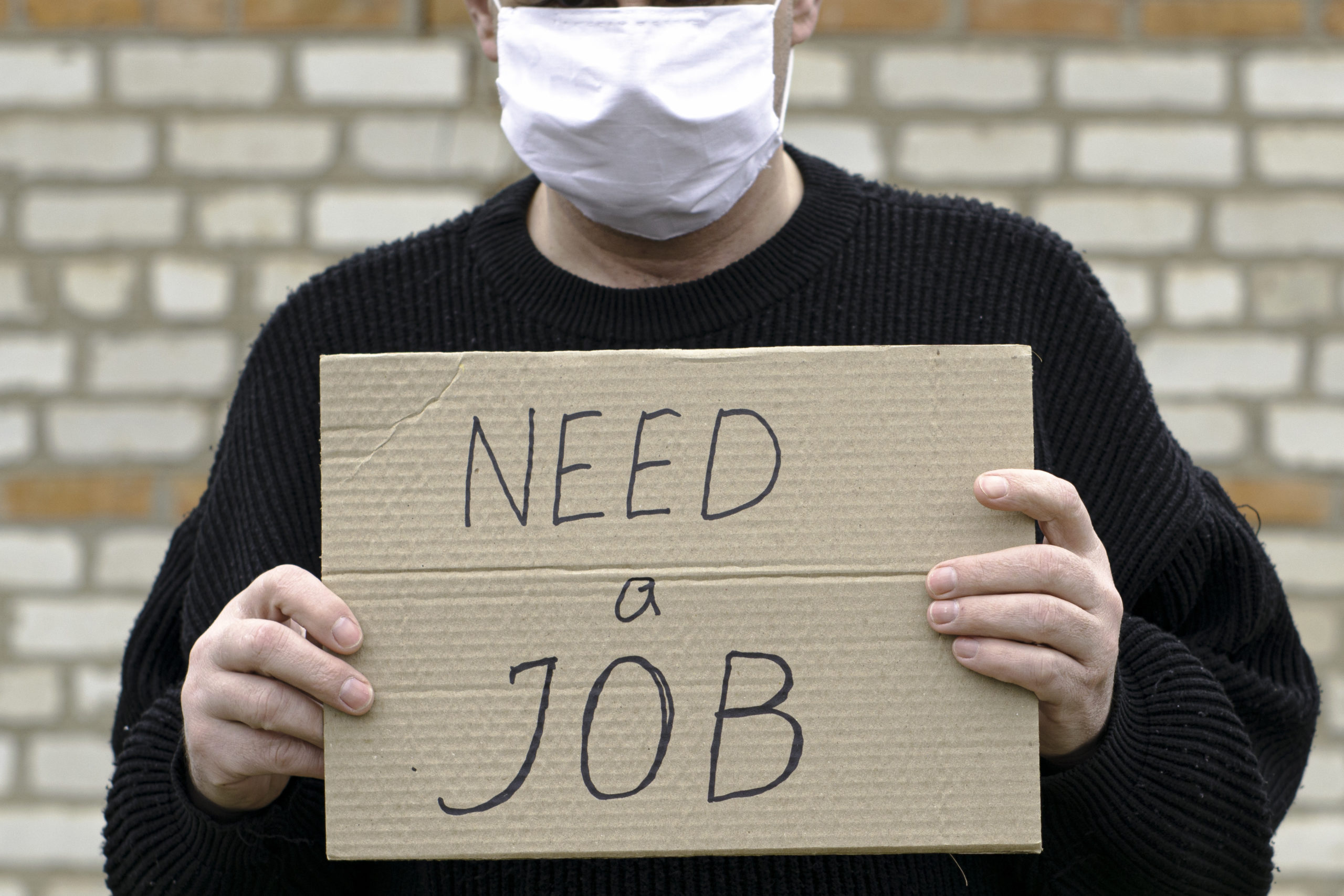 Floridians filed more than 120,000 new unemployment claims in the past week as the depths of the coronavirus outbreak linger well into the summer, according Florida Department of Economic Opportunity data released this week.

Total unemployment claims increased to 3.18 million since the pandemic began to sweep through Florida in March, up from 3.06 million the week prior.

There was a slight slowdown in jobless claims last week, more at the pace of late June and early July. And new claims are far from the 500,000 claims filed weekly in the early months of the economic slowdown.

There were 2.98 million confirmed unique claims for unemployment in the past week, meaning they weren’t duplicates. Of those claims, about 2.7 million have been processed, or about 90.9%.

Another 1.75 million claims have been processed in Florida, about 96.6% of the eligible claims.

Florida has paid out about $2.47 billion since the pandemic began. That’s up about $150 million from last week.