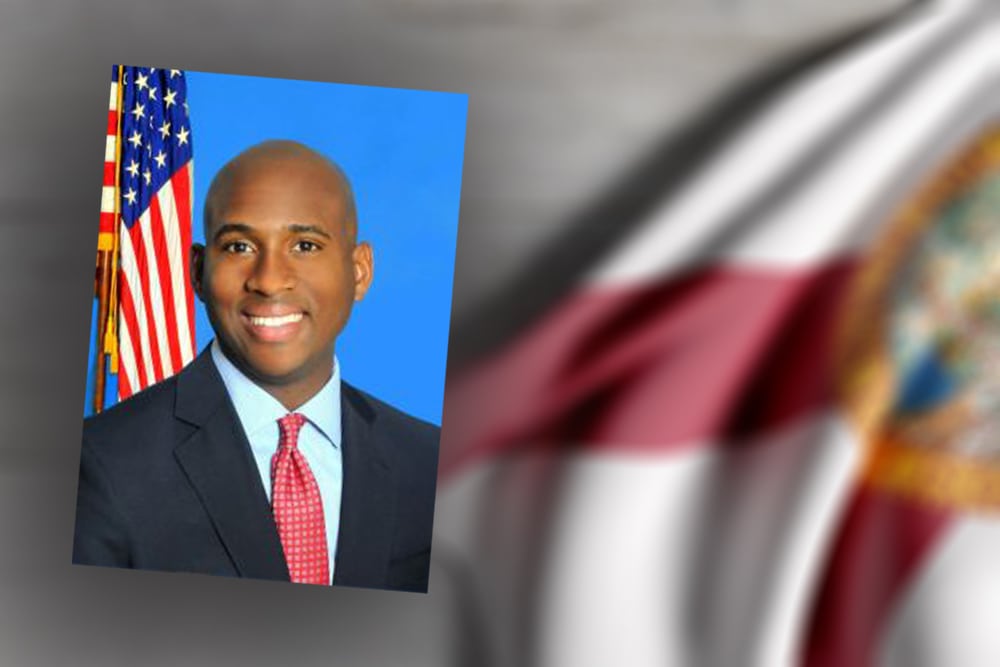 Lake Worth Beach Commissioner Omari Hardy added another $12,000 in his bid to unseat Democratic Rep. Al Jacquet in House District 82.

Hardy and Jacquet are part of a five-person field battling in the Democratic primary. Hardy’s most recent financial reports — which cover June 27 to July 10 — show one of his best fundraising periods of the campaign thus far. Hardy also pulled in more than $26,000 in March, though that was over the entire month.

Hardy has now added nearly $65,000 in total. He spent nearly $7,000 during the most recent reporting period including $2,000 for advertising on a local radio station, which served as a source of controversy in the campaign. Hardy accused Jacquet of calling into the station and lobbing an anti-gay slur.

“A Haitian-American supporter called me this morning and informed me that he heard my ad on Haitian radio yesterday, and that Rep. Jacquet called the radio station after my ad was played and told listeners to disregard my radio spot because it was a ‘gay’ spot,” Hardy alleged.

Jacquet was forced to apologize and lost his position as ranking member of the Rules Committee.

The incumbent added $9,000 in the most recent reporting period and has a slight cash on hand lead over Hardy. Jacquet has about $45,000 on hand between his campaign and his PC, while Hardy has just over $43,000.

The three remaining Democrats in the race — Phillippe Louis Jeune, Sienna Osta and Cedrick Thomas — have not been nearly as effective at raising money.

Osta placed third in the most recent reporting period, adding just under $1,800. She has less than $1,300 still on hand.

Thomas collected just $100 in outside donations and is sitting on just under $2,000 going forward. Jeune showed $0 in outside contributions from June 27-July 10, but pitched in a $500 loan. He only has around $200 remaining in his account.

Republican Danielle Madsen and non-party affiliated candidate Rubin Anderson have also qualified for the contest in the left-leaning district. They haven’t fared much better in the fundraising game.

The five-way Democratic primary is Aug. 18, with the winner advancing to the general election Nov. 3.