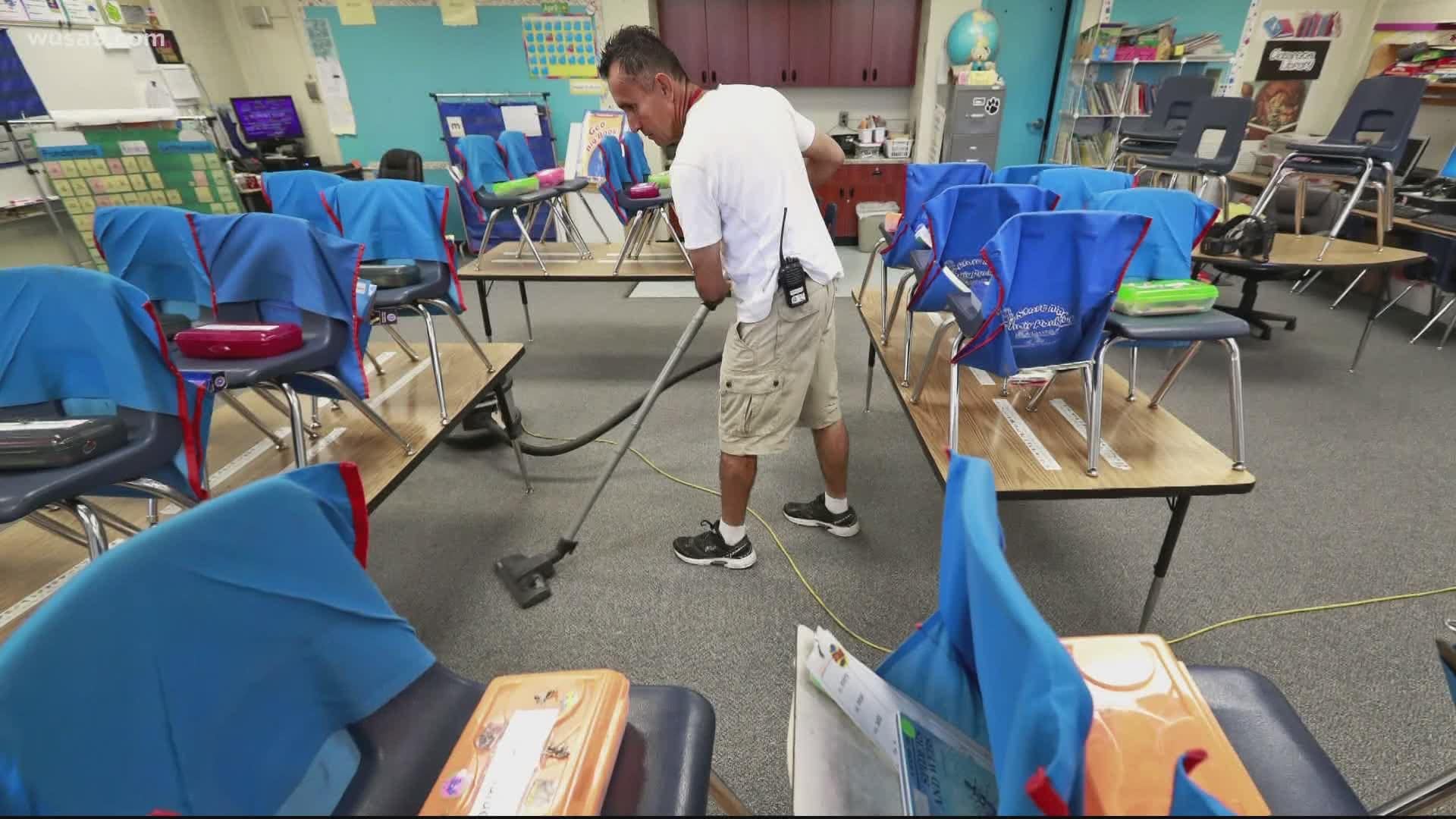 The union has sued, saying reopening is unconstitutional.

The head of Florida’s largest teachers’ union warned Wednesday of disastrous consequences for the union’s 130,000 members if required to teach in classrooms during the pandemic.

The Florida Education Association filed a lawsuit Monday charging it would violate the state Constitution to reopen schools that are not “safe” and “secure.” The suit, filed in Miami-Dade County, lists several defendants including, Gov. Ron DeSantis, Education Commissioner Richard Corcoran,  and Miami-Dade Mayor Carlos Giménez – all of whom are recognized in their official capacities in the lawsuit.

Even some advocates of reopening wouldn’t send their own flesh and blood into Florida schools as the virus rages.

U.S. Sen. Rick Scott, the former Governor, said his daughters were planning on “distance learning right now to make sure their children are safe.”

Some Floridians would be in school, Scott added, for a “subsidized meal.”

Ingram said Scott had a “ridiculous assertion that our schools are ready to come back to brick and mortar teaching.”

“Safety and security are embedded in the Florida Constitution,” Ingram said, and reopening would “endanger kids on purpose.”

“There is a need to open schools fully to ensure the quality and continuity of the educational process, the comprehensive well-being of students and families, and a return to Florida hitting its full economic stride,” the Commissioner’s emergency order states.

Even the state’s chief executive has backed off since issuing the order.

Gov. DeSantis said during a press conference it wasn’t his call. DeSantis asserted the order came from the Department of Education.

Ingram has said his lawsuit is a “reality check.”

“Let’s do a plan that is practical … a phased-in approach,” he pleaded. “We are the epicenter of the world.”

Parents and teachers throughout the state are awaiting resolution as questions linger about sanitation, safety, and virus mitigation.