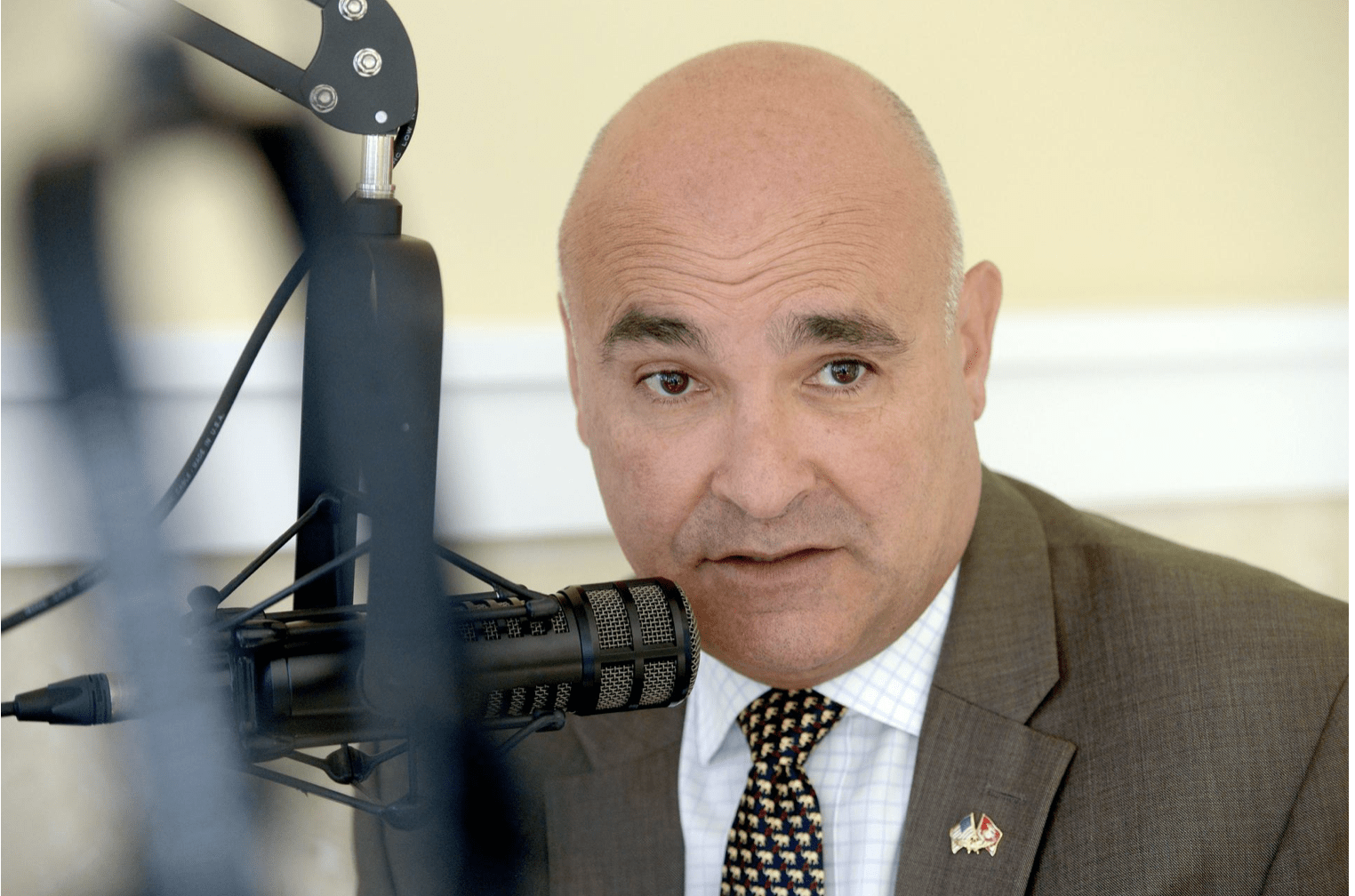 The Republican primary in House District 2 got a dose of transphobia Wednesday, courtesy of Cris Dosev.

The perennial candidate released an ad making baseless attacks on incumbent Rep. Alex Andrade, accusing him of bullying grandmothers among other nonsensical claims.

But then it steps over the line, claiming Andrade “sponsored a gay rights bill that paves the way for men to play on girls’ sports teams and men to go in girls’ bathrooms.”

It’s 2020. The bathroom fearmongering trope is tired, inaccurate and bigoted. In this case, it’s also a flat out lie.

Andrade has never sponsored a “bathroom bill” or anything of the sort.

What he did co-sponsor was the Florida Competitive Workforce Act, a bill sponsored by 50-plus members of the House and nearly half the Senate.

It isn’t about bathrooms. It’s about ensuring LGBTQ+ people have the right to be who they are without getting fired from their jobs or kicked out of their apartments. A supermajority of Floridians want these protections. Some of the state’s biggest employers do, too. It’s good for the people and good for the economy — a real win-win.

But Dosev doesn’t care about the merits. He just wants to snake his way into office and thinks a commercial about the trans bogeyman will help.

Maybe he’s right. Maybe this ad will play well in the Panhandle.

But it’s still a disgrace.

Transphobia isn’t the only ruse in Dosev’s ad.

Dosev’s video attempts the impossible: making a positive case for his candidacy. It’s quickly apparent that it’s impossible to do so without resorting to lies.

A couple years later and here he is, red hat and all. He doesn’t even put it on right.

It’s clear Dosev thinks voters aren’t smart enough to remember who he really is: A phony who will say and do anything to get elected.