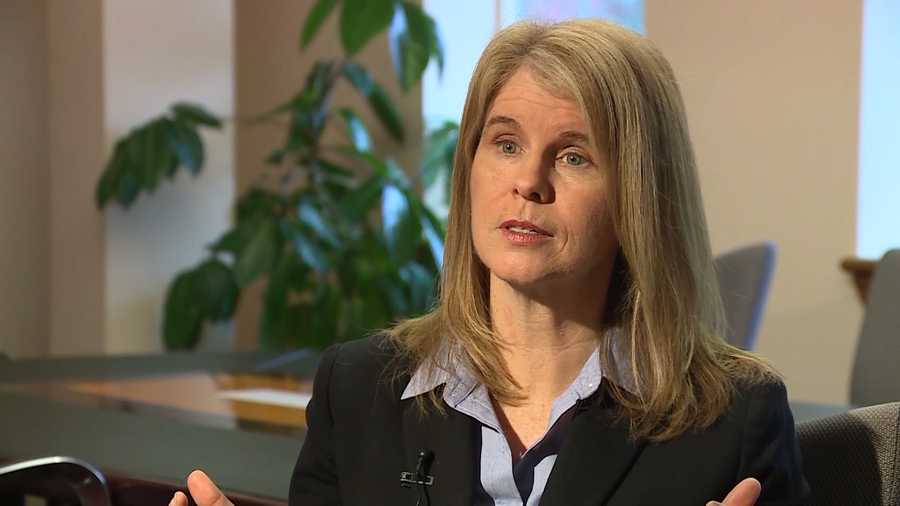 A top health-care regulator warned Wednesday that the state could have a “significant” gap in Medicaid funding this year and that increased enrollment isn’t the only factor driving up costs in the program for poor, elderly and disabled Floridians.

In an interview with The News Service of Florida, Agency for Health Care Administration Secretary Mary Mayhew said that despite an estimated shortfall in funding, she expects Medicaid providers on the front lines of the COVID-19 crisis to ask the Legislature for additional money to help offset costs for such needs as personal-protective equipment.

“When providers are having to pay additional costs associated with overtime, with having to recruit additional staff, the costs of PPE (personal-protective equipment), well, that won’t automatically lead to an increase in the Medicaid budget,” Mayhew said. “We are certainly going to have providers coming to the Legislature seeking additional funding because of those costs.”

Amid the economic problems caused by COVID-19, enrollment in Medicaid has increased. Florida had 4.1 million people enrolled in the program at the end of June, the latest available data.

Florida pays managed-care plans a monthly rate to care for most Medicaid patients, which makes calculating the increased costs due to new enrollment relatively simple. But the rates HMOs are paid to coordinate the care were set by actuaries in October and don’t take into consideration the increased overhead costs that hospitals and nursing homes face due to COVID-19.

Mayhew said her agency is “certainly looking at other costs to the program that may not necessarily be reflected in the budget yet.”

Mayhew said economists in her agency were preparing for a meeting next week where analysts from the Governor’s office and the Legislature will review Medicaid caseloads and costs for the last half of the fiscal year that ended June 30. The analysts also will project new caseloads and costs for the fiscal year that began July 1.

Mayhew predicted a “gap, perhaps significant” between what lawmakers budgeted and the projected costs.

Mayhew’s agency in April estimated a $1 billion general-revenue hole in the 2020-21 Medicaid budget if enrollment reached at least 3.78 million, but enrollment had topped that number as of the end of June.

In this article:Agency for healthcare administration, ahca, Mary Mahew, Medicaid