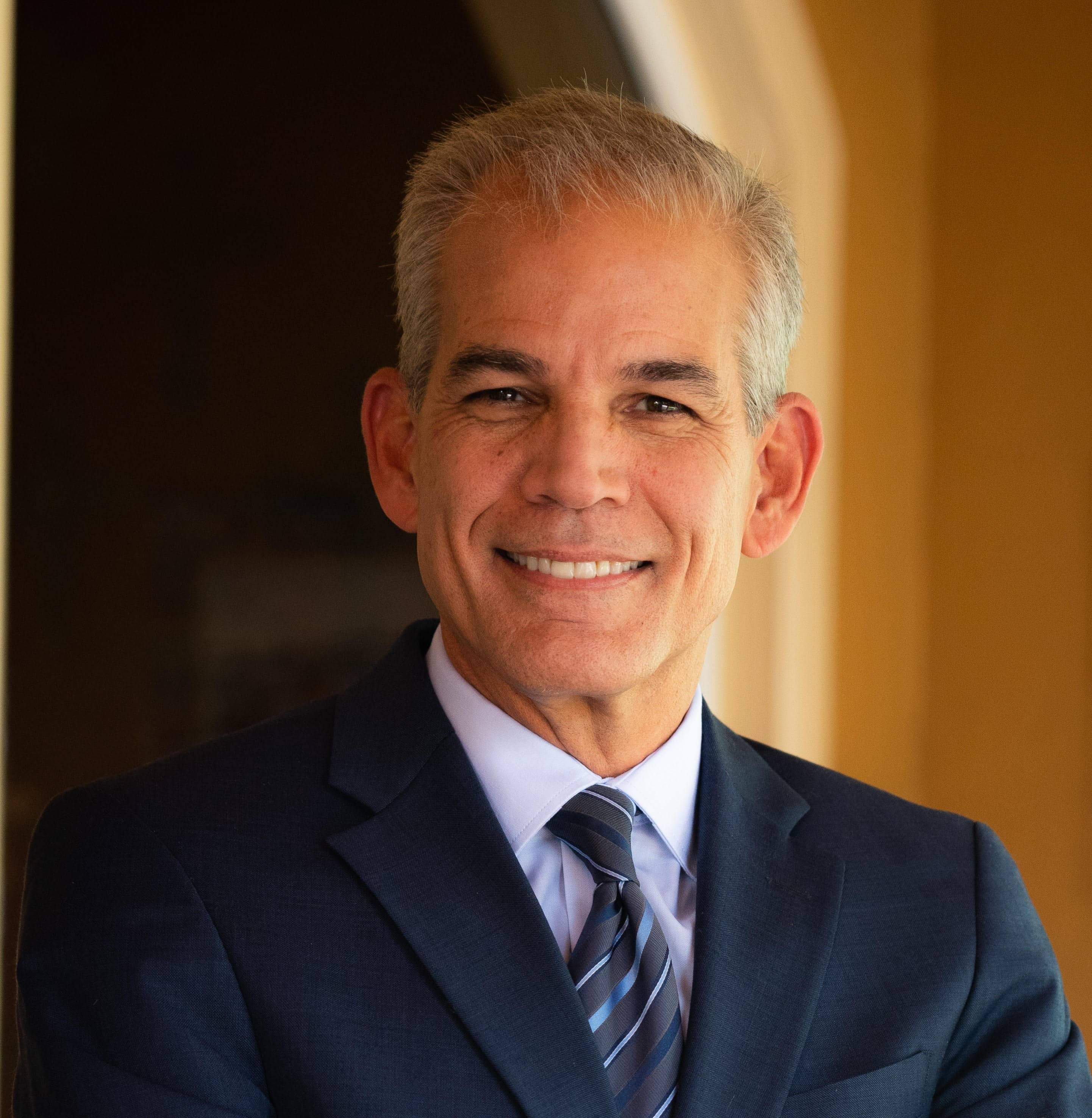 “I don’t want to merely put an end to Black flight. I want to reverse it."

Alex Penelas unveiled his plan to revitalize the economy in Black communities across Miami-Dade County on Thursday, an agenda that has been built in consultation with various leaders over a period of years.

Penelas, the former Mayor of Miami-Dade, stood united with several community leaders and said he wants to work to equalize the economic playing field for minorities.

“I don’t want to merely put an end to Black flight. I want to reverse it,” said Penelas, one of seven candidates for his old job.

“One of my goals … will be to make Miami-Dade County a place where Black Americans feel they have an opportunity for success. That is what this agenda is about.”

Penelas said it was important for him to make intentional and proactive efforts to foster success for Miami-Dade’s minority community, and he said it would take a variety of methods to achieve it.

Over time, he hopes to offer courses in financial literacy and job training, and he hopes to commence re-employment services for people who have fallen on hard times.

Penelas said in the current system, “opportunity gaps” are holding back black residents’ talents and passions, and he wants to try to unlock those assets.

“This plan begins with economic opportunity,” Penelas said. “Being able to start your own business and support your family is a cornerstone of the American Dream. But for too many Black Americans, those dreams are simply unfulfilled. Under my administration, I will appoint a Deputy Mayor with the full authority to enact race-conscious economic equality policies.”

If Penelas wins, he said he will be “laser focused” on delivering rail to the south and north corridors of Miami-Dade, and he’d help small businesses in those areas flourish. He also said it will be vital to enact race conscious procurement policy and do business with black owned companies.

“I know he is a man of principle and determination,” Wager. said. “And when he sets his mind to taking on tough issues and tough positions, he delivers quite simply. Whether it’s passing a dedicated funding source for transportation or developing a plan to address homelessness … Alex gets and has gotten results for our community, which in turn moves our community forward.”

“My normal mode of operation as a business person is to be silent, unseen and unheard, to focus on my family and focus on my company and focus on my employees,” he said. “I’m stepping out of the shadows for a very focused and critical reason and that is to support someone in Mayor Alex Penelas who reached out and engaged me in detailed dialogue.”

Florida City Mayor Otis Wallace said he has known Penelas for over 30 years and watched his career blossom.

Wallace said Penelas had a celebrated tenure as Mayor that brought “unbridled success” to Miami, and he said Penelas always made him feel vital to those efforts.

In fact, said Wallace, Penelas is the only Miami-Dade Mayor he can remember visiting Florida City.

“We talked about some of the needs and desires of my community and Alex didn’t stop there. Over the years that he served as Mayor, he went on to formulate programs to address the needs of everyone in Miami-Dade County.”