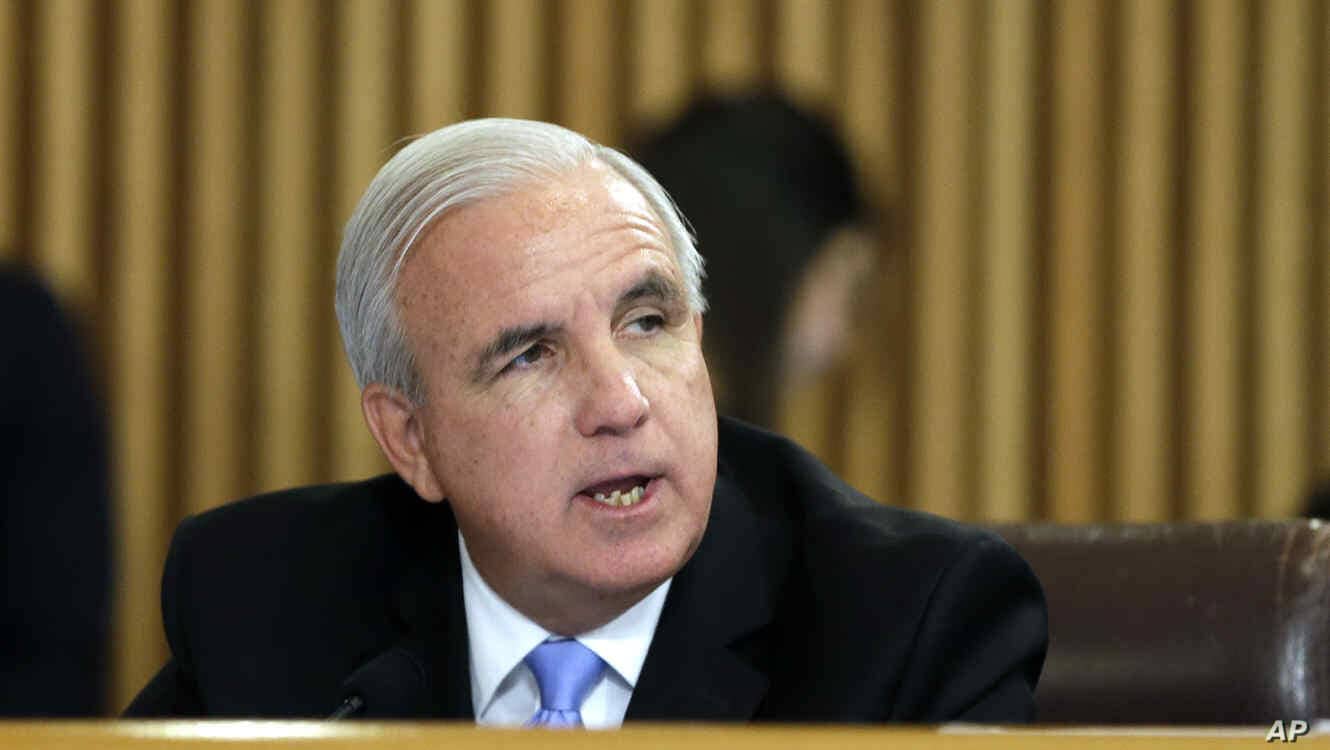 Mayor Giménez said he would approve a review board if county employees were exempt from subpoenas.

The Miami-Dade County Commission approved the panel last week. Giménez vetoed the measure — along with a proposal to put the issue to voters in November — over concerns the body’s subpoena power was too broad.

“We must be able to hold our community servants accountable, but ‘Corrupt Carlos’ Giménez just voted against an oversight board who could keep police accountable to the people,” the ad’s narrator begins.

Giménez said he would approve a review board if county employees were exempt from subpoenas. “I am hopeful the Board will reconsider Commissioner Barbara Jordan’s reworked legislation that removes the subpoena power provision for County employees and elected officials,” Giménez said.

He may not get much of a choice. The board approved the measure by an 8-5 margin, meaning the Commission cannot override the Mayor’s veto.

However, the measure to put the decision to voters via a November referendum earned 10 supporters. Should commissioners hold to their original votes, they could override the veto and give residents a chance to amend the county’s charter.

In a recent statement, Mucarsel-Powell said she was “profoundly disappointed” in Giménez’ votes.

“Reform requires accountability and transparency, which can only be achieved through a civilian oversight board that is independent and has subpoena power,” Mucarsel-Powell added. “Mayor Giménez’ veto blatantly disrespects the Miami-Dade residents who are crying out for accountability — it’s clear he could not be more out of touch.”

Commissioner Jordan did voice support for a panel with more constrained subpoena power. It’s unclear whether the Commission will revisit that proposal.

Giménez also vetoed a proposed civilian oversight board for police conduct in 2018. FDP spokeswoman Karla Alvarado called out Giménez for doing so again.

“Corrupt Carlos Giménez has failed over and over to address public demands for accountability in the Miami-Dade Police Department,” Alvarado said.

“While Giménez own record of corruption demonstrates he could care less about any form of transparency, Miami-Dade residents deserve much better than his incompetent leadership.”

The state party is going after Giménez to protect the incumbent Mucarsel-Powell. Mucarsel-Powell herself said she expects the race to be “one of the toughest” in the nation.

Mucarsel-Powell won the seat in 2018 by 2 percentage points. The DCCC placed the incumbent in its Frontline Program, which funnels resources to potentially vulnerable Democratic incumbents in the House.

Giménez is competing against Omar Blanco for the GOP nomination in CD 26.