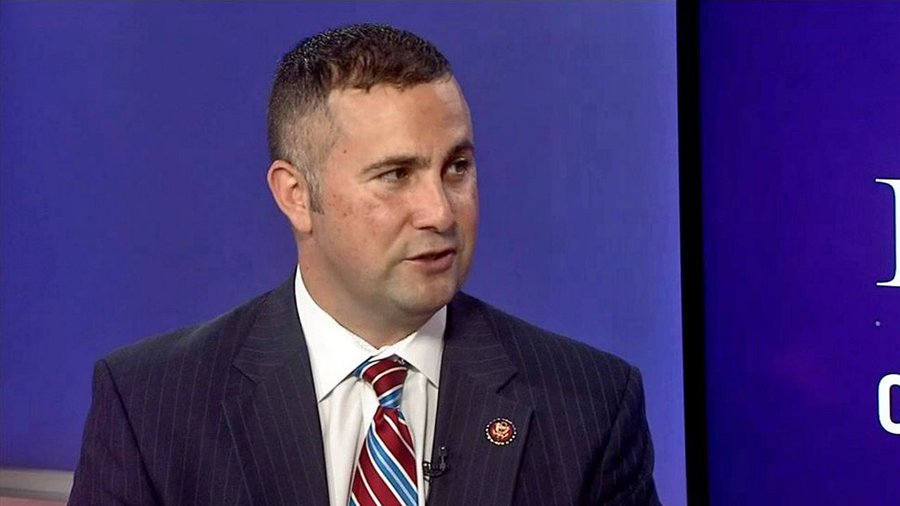 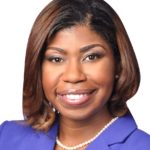 U.S. Rep. Darren Soto of Kissimmee and state Rep. Kamia Brown of Ocoee on Friday touted Biden’s new “Mobilizing American Talent and Heart to Create a 21st Century Caregiving and Education Workforce” plan to help parents get back to work without having to worry about their children’s care.

“I am so excited about Biden’s child care plan. I think with unemployment in Osceola [County] over 20% and over 15% in Orange [County,] without child care, there presents such a barrier for Central Floridians to get back to work,” Soto said in a press call set up by Biden’s campaign. “And many of them are forced to bring their kids back to school during a pandemic when they don’t have access to child care.”

“Our country is at this time experiencing a child care crisis. The crisis existed before COVID-19. But the virus has defiantly cast a bright spot light on how important workers are in what is known as the ‘care economy,'” added Brown.

Among the points of Biden’s plan:

— Closing the gaps in Medicaid for home- and community-based services and establishing a state innovation fund for creative, cost effective direct care services.

— Building safe, energy-efficient, developmentally appropriate child care facilities​, including in workplaces, so that parents and guardians never again have to search in vain for a suitable child care option.

— Treating caregivers and early childhood educators with respect and dignity​, and providing more pay and benefits, training, and career ladders to higher paying jobs, and chances to join unions.

The Biden campaign says the plan would cost $775 billion over 10 years, and would be paid for by rolling back tax breaks for real estate investors with incomes over $400,000, and taking steps to increase tax compliance for higher-income earners.

The coronavirus crisis has expanded the need for additional support for child care and exposed the lack of help from the administration of President Donald Trump, Soto and Brown said.

“Over the last five months, the lives of working parents have really been turned upside down especially for moms,” Brown said. “Day cares closed, so working mothers multitask, giving their babies a bottle, while also dialing into a conference call. When schools chose to switch to distance learning all of a sudden, moms dropped everything.”

“We know we have to invest in infrastructure for the next generation because we’re losing out potential when parents have to decide between a career and their kids,” Soto said.