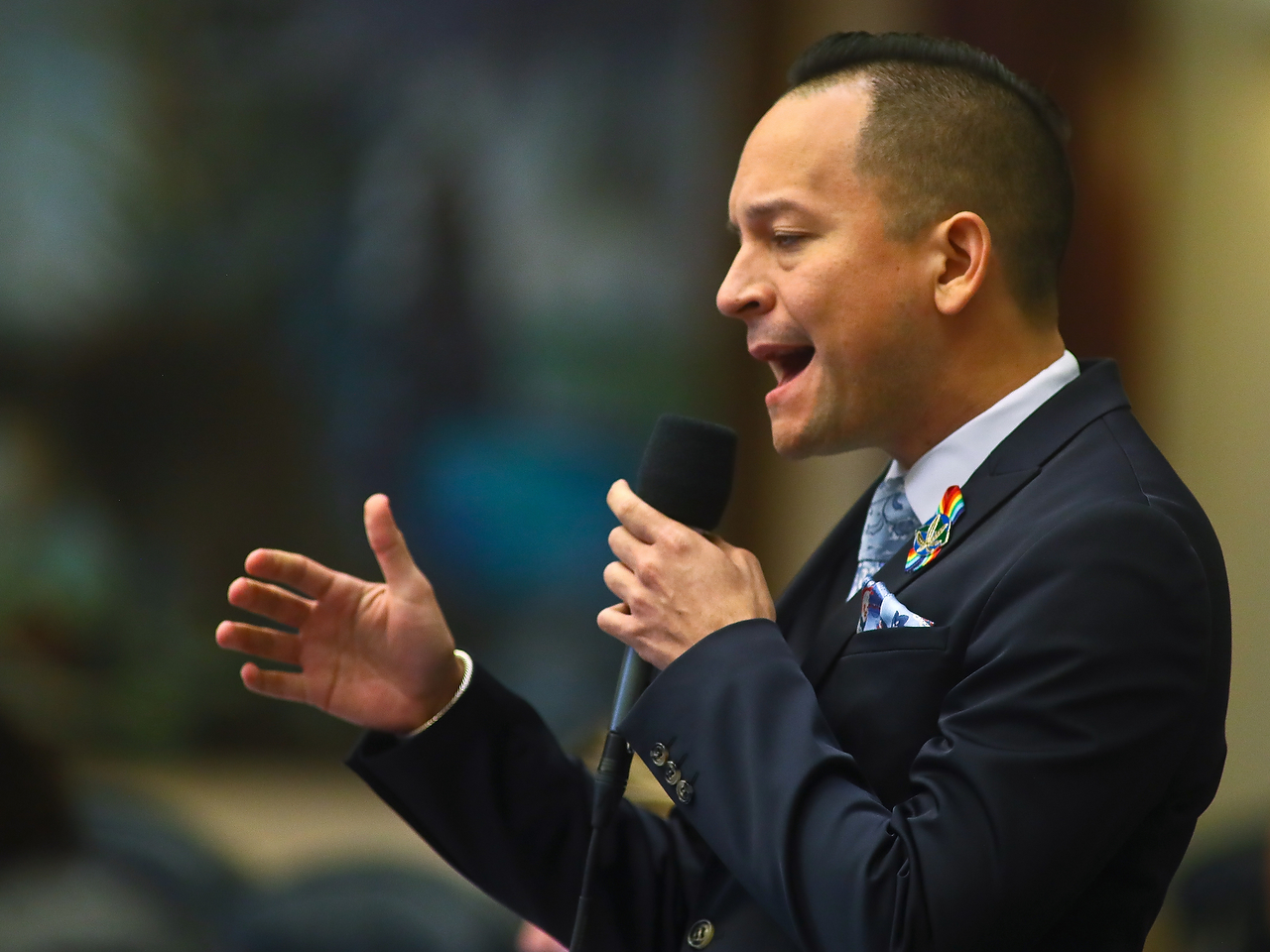 Federal aid expires at the end of July.

Florida’s unemployment rate is still above 10% following the self-induced economic recession in the battle to suppress COVID-19 infections, but the $600 weekly federal supplement expires at the end of the month. Smith, an Orlando Democrat said benefits should carry through the end of the year as the pandemic continues with no end in sight.

He also placed blame on Scott for championing and signing legislation during his tenure as Governor that changed the state unemployment application process.

“Taking action to extend the crucial $600 supplemental federal benefit will not only save millions of Floridians from economic despair, but it’s also the least Florida’s Senators can do to begin making up for creating and championing an unemployment benefits program that was ‘designed to fail,'” Smith said, invoking current Gov. Ron DeSantis.

DeSantis has also deflected blame for hiccups in the state’s unemployment system from himself to a $77 million contract the Scott administration approved. He’s also asked Inspector General Melinda Miguel to investigate that contract.

Florida provides $275 per week in unemployment benefits for a maximum of 12 weeks. However, many jobless Floridians have already used their allotted weeks, and the Governor has declined to extend availability.

“Families cannot survive off of $275 per week – the maximum state unemployment benefit in Florida, also one of the lowest in the nation,” Smith said.

The federal supplement is the last major source of economic help from the $2 trillion relief package Congress approved in March. A small business lending program and one-time $1,200 payment have largely run their course.

But one sticking point for Senate Republicans trying to resolve their differences with the White House for continued economic assistance is how to cut the $600 weekly jobless benefit boost that is expiring.

Republicans largely believe the add-on, which had been approved in an earlier aid bill, is too much and becoming a disincentive for returning to work. In some situations, the boost gives the unemployed more money than if they were working. Under Senate Majority Leader Mitch McConnell’s plan, senators proposed cutting it to $200 and then transitioning over the next few months to a new system more closely linked to a state’s own payment levels.

A Trump administration official granted anonymity to discuss the private talks told The Associated Press the White House viewed the Senate GOP’s proposal as too “cumbersome” and the $200 boost as too high.

A number of different solutions were being discussed, the official said Thursday, including dropping the add-on to $100.

“Government is supposed to be there during times of crisis to offer a hand-up to those in need. That’s why I’ve been speaking out to lift up the voices of the unemployed,” Smith said. “What Floridians need from you now is leadership — not allegiance to an ideology or political party.”