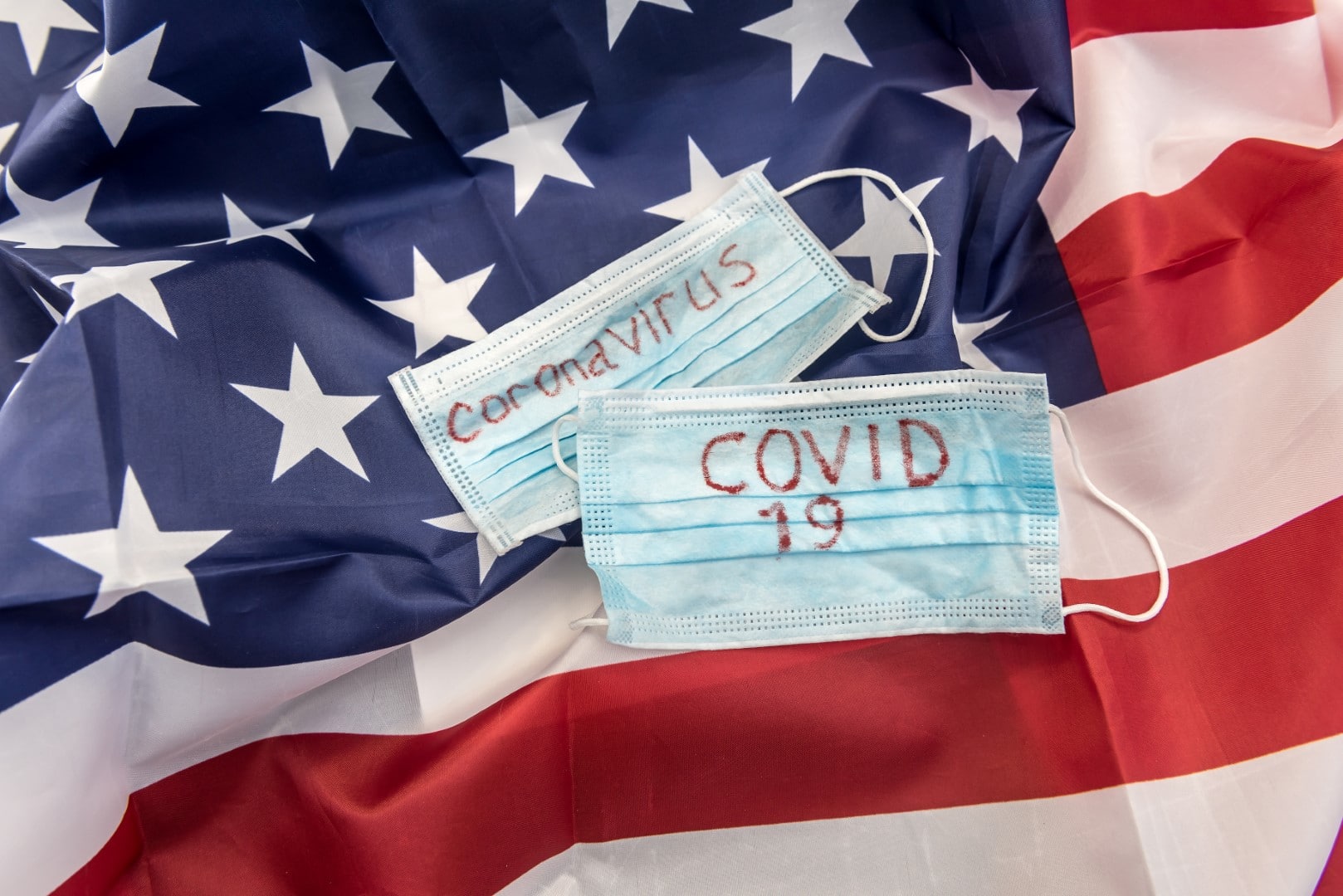 One model attempting to plot the rate of COVID-19 infections lists Florida as one of twelve states currently experiencing a decline in transmissions.

Florida’s Rt, or effective reproduction number, is 0.99 according to rt.live, meaning the virus’ spread is slowing. The model confirmed that rate in a Sunday afternoon update.

At the start of June, when cases skyrocketed from 1,000 diagnoses per day to ten times that, Florida’s Rt was 1.36, one of the worst in the nation. By the end of the month, that metric had fallen to 1.oo. That rate fell to 0.98 in the first week of July but is currently 0.99.

Florida also had an Rt below 1.00 between March 28 and May 6, spanning of the safer-at-home order.

The pandemic is slowing the fastest in Maine, which has an RT of 0.87. Washington, D.C., and 34 states have a growing number of new infections, the worst of which is Missouri with an Rt of 1.26. Delaware, Nevada, New York and Wisconsin all have Rts of 1.00.

But the rate of infections does not account for how many infections the state has. Florida has the fourth-worst cases per capita throughout the pandemic, and counted 9,344 new infections between Saturday and Sunday mornings.

However, DeSantis says Florida’s testing has outpaced other states, and states like New York that saw early outbreaks likely missed thousands of infections because testing supplies were limited at the time.

A separate model designed by Youyang Gu, and independent data scientist and MIT graduate, that uses machine learning lists Florida’s current Rt as 0.92 after peaking at 1.42. Both models attempt to correct for daily volume of tests.