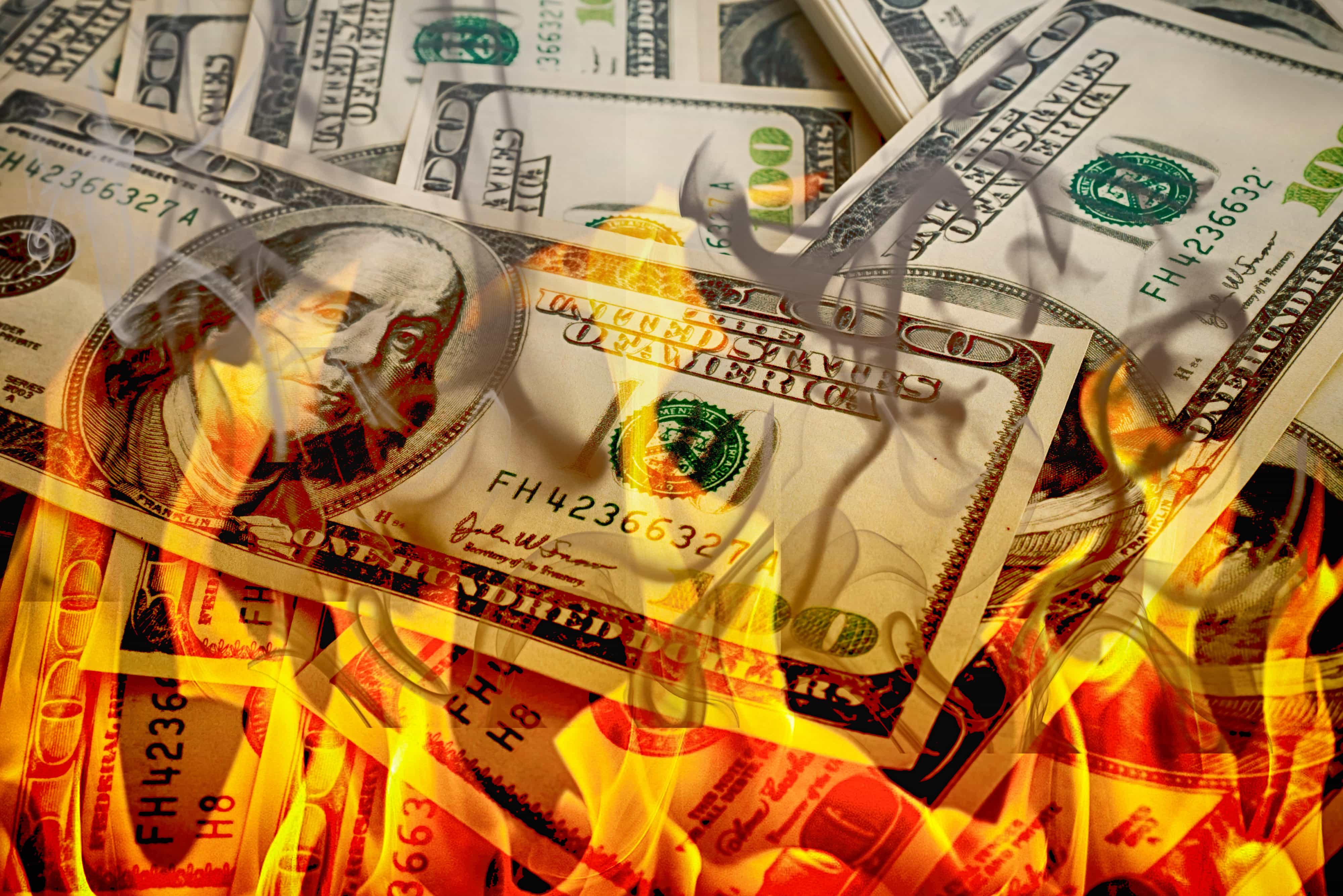 After the COVID-19 pandemic neutralized revenue gains made during the first nine months of the fiscal year, Florida finished the 2019-2020 spending period nearly $1.9 billion below its general revenue estimate.

Through March, the state had raised $202.4 million more than anticipated in January. But revenue came up $2.1 billion short in the final quarter of the fiscal year.

Following business shutdowns and dampened consumer confidence, sales tax was 6.1% below its expected level, accounting for 84.7% of the shortfall. In total, the state collected $31.4 billion in general revenue.

Senate President Bill Galvano released June’s revenue report Monday and outlined the path forward as the state’s lawmakers consider the pandemic’s ramifications on the new and next fiscal year.

“As we near the end of the first month of the new fiscal year, it is hard to believe the wide-ranging impact the coronavirus has had on our state, nation, and world in just five short months,” Galvano said in a memo to Senators. “The commitment you and your staff show in your daily service to your constituents, setting aside your own personal trials, and working tirelessly to help those you represent navigate the impact of the pandemic on their lives and livelihoods has been truly remarkable and makes me proud to be a part of the Senate family.”

Next month, the Legislature’s budget experts in the Office of Economic and Demographic Research will meet to give a final report card on the state’s finances and project the state’s revenue for 2020-2021.

After the previous monthly revenue report and days before the start of the current fiscal year, Gov. Ron DeSantis signed the state’s 2020-2021 spending plan, vetoing a historic $1 billion from line-items in the “veto equivalent of the Red Wedding.”

Lawmakers held off on a Special Session to rework the recently completed fiscal year’s budget. However, lawmakers may revisit the current spending plan after the November election, while they hold meetings ahead of the 2021 Legislative Session.

“The PPP and loan deferrals by private lenders reportedly provided many firms with sufficient liquidity for the near term,” Galvano said, noting the national discussion. “However, many contacts who have been retaining workers with help from the PPP said that going forward, the strength of demand would determine whether they can avoid layoffs.”

The outgoing Senate President rallied lawmakers with an optimistic note to end a dreary report.

“As our nation mourns the loss of Congressman John Lewis, one of the great civil rights leaders of our time, we should remember his optimism and draw strength from his encouragement to persevere in the face difficulty,” he said. “In the words of Congressman Lewis, ‘I believe that you see something that you want to get done, you cannot give up, and you cannot give in.’ I have witnessed your strength and resilience, and I am proud to serve with you in the Florida Senate.”