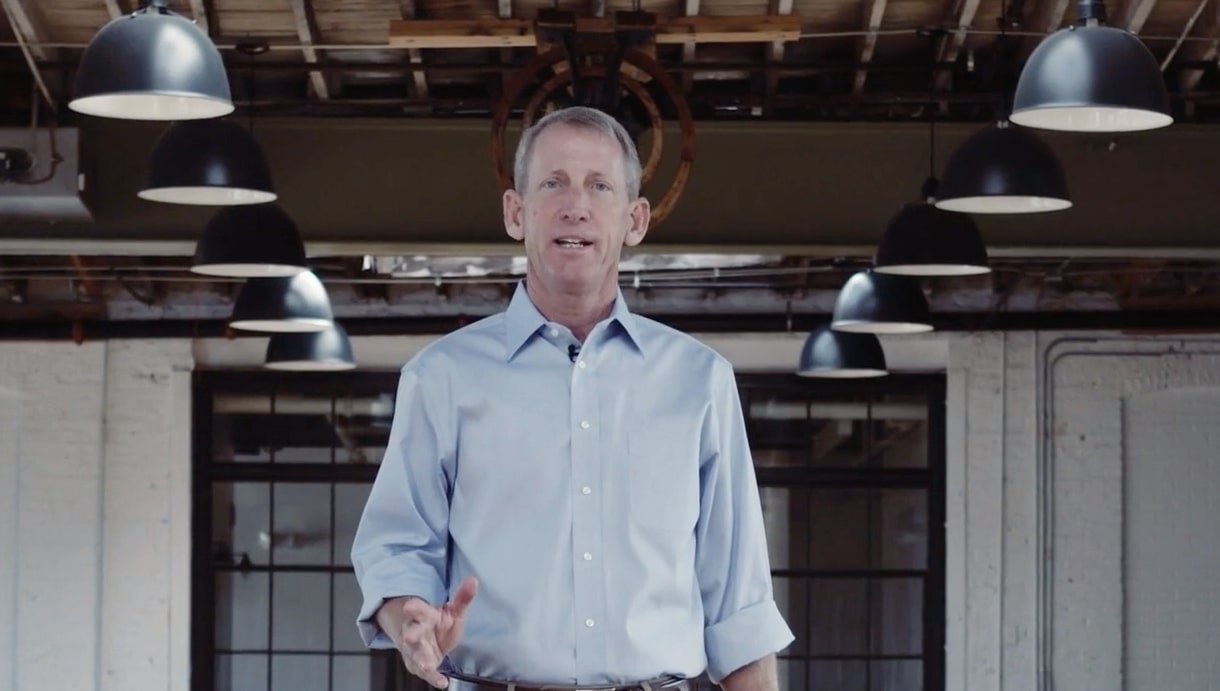 Posey was the lone Republican on a bill condemning anti-Asian rhetoric.

Republican U.S. Rep. Bill Posey cosponsored a resolution this spring “condemning all forms of anti-Asian sentiment as related to COVID-19.” Now his primary opponent is accusing Posey of disloyalty to President Donald Trump.

Caine, challenging Posey in Florida’s 8th Congressional District serving Brevard and parts of Orange and Indian River counties, released his first campaign television ad. It focuses on the fact that Posey was the only Republican to join what is now a list of 145 Democrats in cosponsoring House Resolution 908.

The resolution doesn’t call out Trump by name for using such terms as “Chinese Virus,” “Wuhan Virus,” and “Kung-flu” in referring to COVID-19. But it cites those specific phrases, which Trump has often spoken, and condemns them for perpetuating “anti-Asian stigma.” The resolution points out more than 23 million Asian Americans and Pacific Islanders account for 7% of the American population, and gives anecdotal examples of what it says have been part of recent stepped-up racial backlash against Asian-Americans.

Yet Caine’s commercial seeks to suggest those points aren’t fooling anyone. The ad characterizes HR 908 as a flagrant partisan attack on Trump, which Posey uniquely crossed party lines to join.

“This is Washington politics at its worst. Every Republican gets that the Democrats are simply attacking and shaming Republicans and President Trump while appeasing China and dividing our country,” Caine wrote in a news release announcing the ad. “I call on Congressman Bill Posey to immediately remove his name from this obvious Democrat attack on our President.”

“Mr. Caine’s last minute scurrilous attacks on President Trump’s judgement and allies fully expose him as little more than a political wannabe that will do or say anything. Caine’s now laughable assertion that he is ‘loyal’ to President Trump while at the same time attacking the President’s endorsed friend and ally, conservative Republican Bill Posey, disqualifies his candidacy and his integrity,” read a response statement from Posey’s campaign.

“One hundred thirty-eight Democrats and one Republican cosponsored legislation aimed at denouncing President Trump for using the term ‘China Virus,'” a narrator states in the ad.

While she is saying that, pictures of three Democrats, among least favorites of many Republicans, appear on the screen: Rep. Alexandria Ocasio-Cortez of New York, Speaker Nancy Pelosi, and Rep. Ilhan Omar of Minnesota, along with words, “President Trump,” “Racist,” and “Xenophobia.” The commercial then shows a video clip of Trump declaring, “The China virus poses the greatest threat.”

Then comes a picture of Posey with the text “Rep. Posey Turned His Back,” as the narrator announces he was the lone Republican cosponsor.

The video cuts to Caine, a retired Air Force colonel, standing in a hangar.

“I’m Scott Caine, and I’ll have President Trump’s back on immigration and the threats we face from China. Integrity was the cornerstone of my military service and I’ll never turn my back on the Commander in Chief,” Caine says.