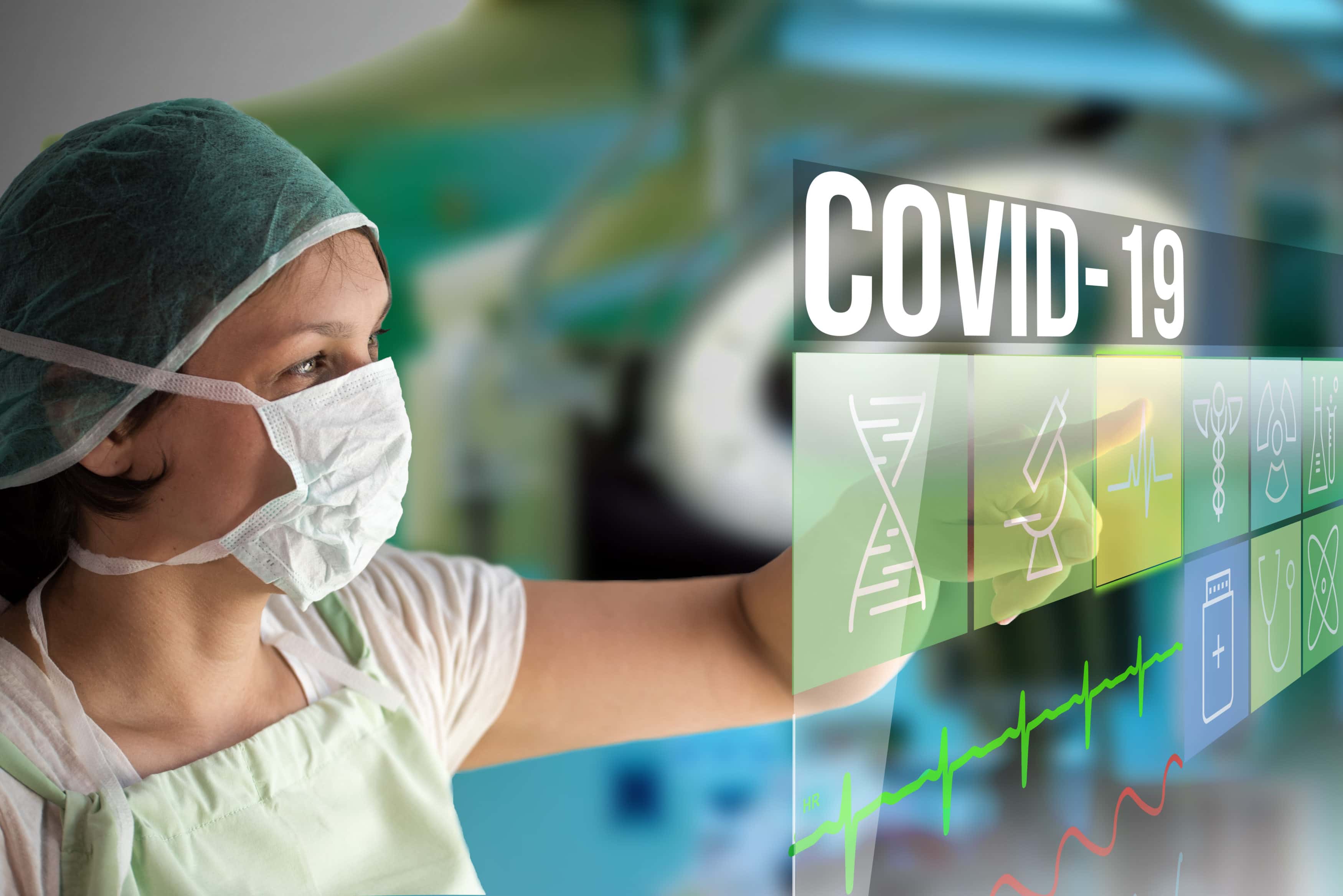 South Florida’s tri-county area recorded another 42 deaths Tuesday, even as the virus’s spread appears to have plateaued.

The share of tests coming back positive has trended downward in recent weeks. The raw number of new confirmed cases per day is still rising in Miami-Dade thanks to increased testing, but that number has stabilized in Palm Beach and is dropping in Broward.

The virus continues to claim dozens of lives each day, however, as deaths and hospitalizations are lagging indicators. That means they may continue to rise even if the virus is not spreading as quickly.

Those 42 deaths in Tuesday’s report were confined to just two South Florida counties. Miami-Dade and Palm Beach counties each recorded 21 deaths in the report, which covers data from Monday morning through Tuesday morning.

Broward saw zero COVID-19 deaths in the latest report. That’s the second straight day the county saw a low death total after reports on Saturday and Sunday showed 59 lives claimed in Broward in a two-day span.

Tuesday marks the 15th straight day that South Florida’s tri-county area has seen at least 20 lives lost to the virus. During that 15-day span, the death total has been 37 or higher for all but three of those days.

Hospitals in Broward once again show few adult intensive care unit beds are available. Nearly 91% of those beds were occupied as of Tuesday morning. While Miami-Dade has showed somewhat better capacity in recent days, Tuesday’s data shows more than 90% of ICU beds are now full.

Both of those are above the 84% occupancy rate seen in hospitals throughout the state. Palm Beach is in slightly better shape, with around 75% of those beds being filled.

As dozens continue to die and hospitals remain strained, the downward trend in positivity rate may give officials some hope that increased social distancing measures are helping get the virus under control. Still, it may take time to get those other indicators under control as people who contracted the virus days or weeks ago may now just be feeling the worst effects.

Here are some of the weekly numbers for the previous three weeks throughout the South Florida tri-county area, showing those mixed trends: