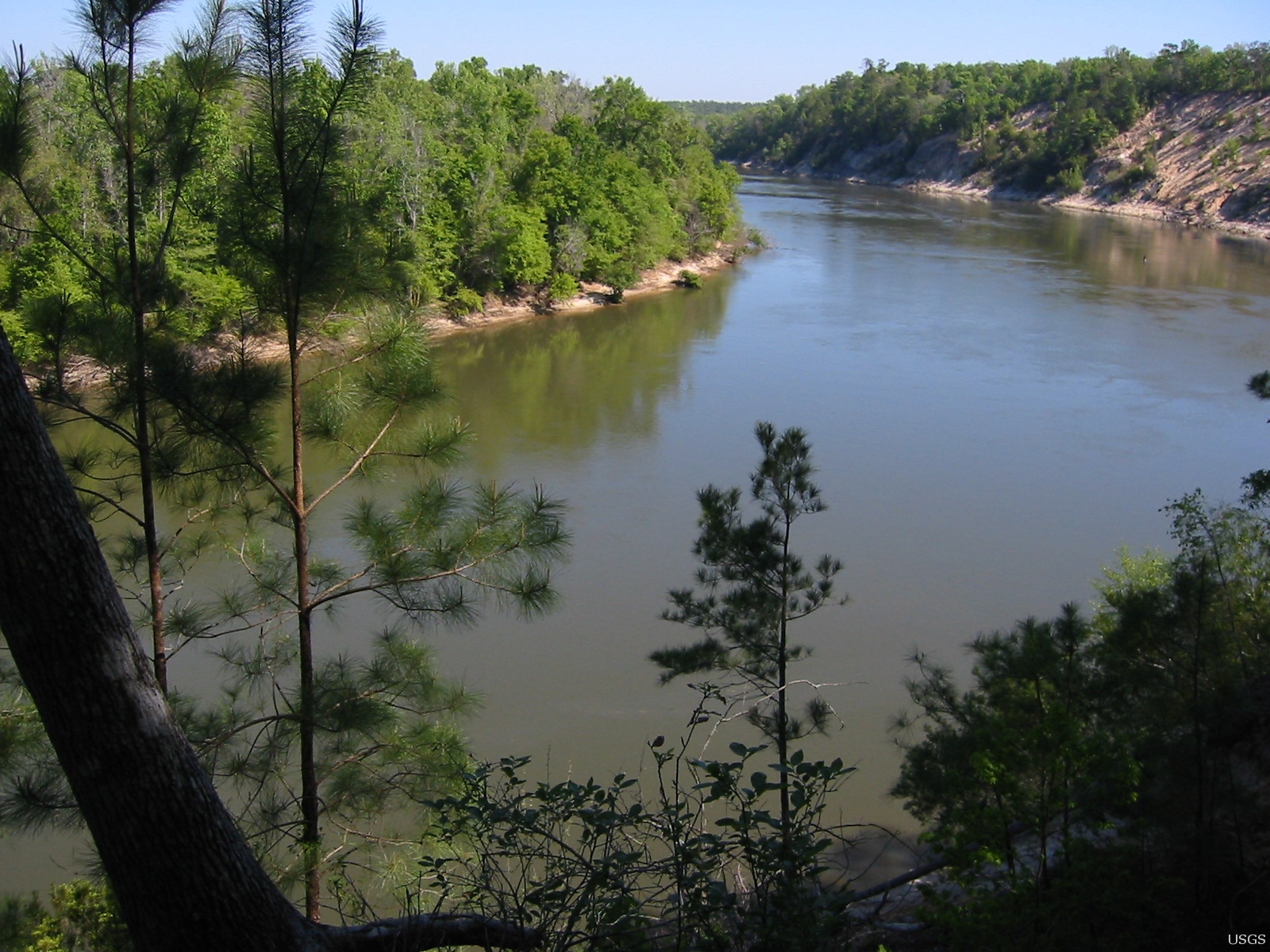 Arguing that a ruling for Georgia would “spell doom,” Florida lawyers are trying again to sway the U.S. Supreme Court in a long-running water battle between the two states.

Florida filed a 30-page brief Monday as it asks the Supreme Court for an order requiring more water to flow into the Apalachicola River and Apalachicola Bay in a three-river system shared by the states. The battle focuses on whether Georgia is siphoning too much water upstream, ultimately damaging Apalachicola Bay’s signature oyster fishery.

A special master appointed by the Supreme Court sided last year with Georgia, but justices will have final say about whether to grant Florida’s request for what is known as an “equitable apportionment” of water in the Apalachicola-Chattahoochee-Flint river system, which stretches from northern Georgia to Apalachicola Bay in Franklin County.

Florida lawyers wrote in Monday’s brief that “Georgia argues that Florida, and Apalachicola, must stand by helpless as Georgia’s consumption grows and grows.”

“In the end, denying Florida relief not only would spell doom for Apalachicola, it would set the bar so high for an equitable apportionment that it would effectively invite states to raid water as it passes through their borders. … As water across the nation becomes increasingly scarce, that is a recipe for the very conflict that the Framers sought to defuse by authorizing this (Supreme) Court to equitably apportion resources, where, as here, it is clear one state is taking more than its fair share,” the brief said.

But in a document filed last month at the Supreme Court, Georgia disputed that its water use has caused damage in Florida and said the order sought by Florida would have major economic ramifications. Florida’s request effectively seeks to limit water use in Georgia, which could include limiting agricultural irrigation.

“The trial record showed that Georgia’s water use had not caused harm to Florida, that Georgia was using far less water than Florida alleged, and that the cap Florida seeks would yield only minuscule benefits to Florida while inflicting enormous costs on Georgia,” Georgia attorneys wrote last month.

Florida filed the lawsuit in 2013, though the two states have fought for decades about water in the river system. The lawsuit came amid a crash in the Apalachicola Bay oyster industry, with Florida arguing that Georgia’s upstream use of freshwater has increased the salinity of the bay and damaged the fishery. Georgia disputes that argument and points to issues such as over-harvesting in the past that has caused long-term damage.

The continuing problems in the industry were evident last week, when the Florida Fish and Wildlife Conservation Commission moved forward with a ban on wild oyster harvesting in the bay for as long as five years as part of a restoration effort. Commission Executive Director Eric Sutton said the restoration effort is needed because the bay “is essentially no longer functioning as an oyster fishery.”

It is unclear when the Supreme Court will take up the legal fight between Florida and Georgia.

In a recommendation issued in December to the Supreme Court, Special Master Paul Kelly said Florida has not adequately shown that Georgia’s water use caused problems in the Apalachicola system.

Kelly was appointed special master after a divided Supreme Court in 2018 overturned a recommendation by another special master, Ralph Lancaster, who said Florida had not proven its case “by clear and convincing evidence” that imposing a cap on Georgia’s water use would benefit the Apalachicola River. Writing for a 5-4 majority, Supreme Court Justice Stephen Breyer said Lancaster had “applied too strict a standard” in rejecting Florida’s claim.

In the brief filed Monday, Florida’s attorneys argued that irrigation has “skyrocketed” along the Flint River in Georgia and that Georgia’s position in the case “ultimately rests on the head-in-sand proposition that its ever-growing consumption has not harmed Florida at all.”

“The mounting stress from low flows is pushing the entire ecosystem — one of the most unique estuarine environments remaining in the United States — to a ‘tipping point’ from which it may never recover,” the brief said.