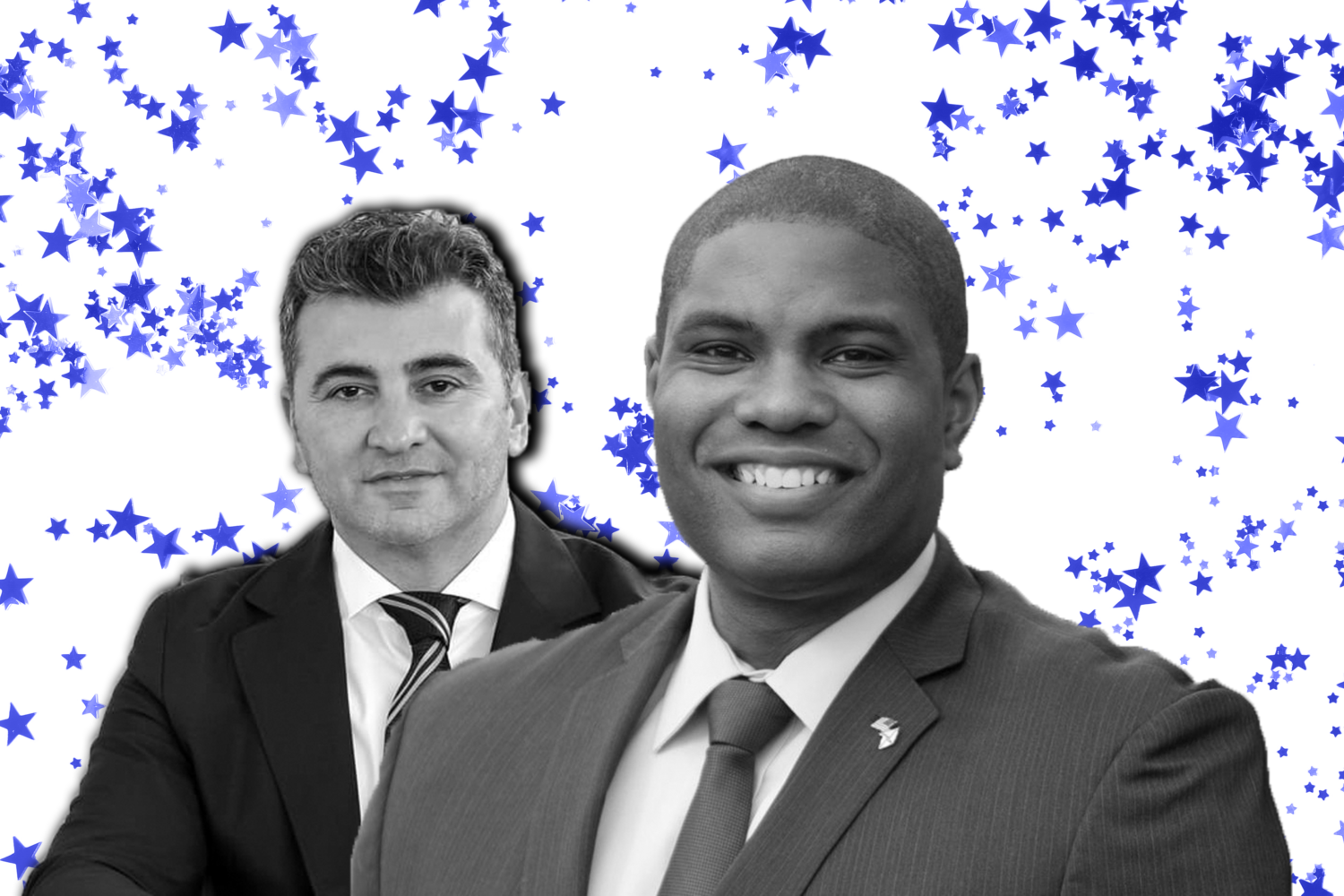 The spending indicates Club For Growth sees the crowded race as a head-to-head match-up.

Club For Growth Action spent more than $1 million in the past week promoting Byron Donalds and thrashing Casey Askar.

Notices filed with the Federal Election Commission show the Super PAC investing heavily in Florida’s 19th Congressional District. Despite nine Republicans still in the field, the group has its attention focused on just two.

PAC activity shows other forces promoting Dane Eagle and swiping at William Figlesthaler, but spending by the Club For Growth overshadows all else.

The biggest buys from the group happened Thursday, July 23, when Club For Growth spent $485,916 on ads selling voters on Donalds. The group announced in June it was endorsing the state lawmaker.

The now-Utah Senator has fallen out of favor with base voters, casting the lone Republican vote in Congress in favor of impeaching President Donald Trump. The ad criticizes Askar for donating to Romney, but not to Trump four years later.

The spending hints the group sees the crowded contest as an Askar-Donalds race, as suggested by a St. Pete Polls survey commissioned by Florida Politics earlier this month.

Other PAC spending shows strong interest in other candidates as well.

Concerned Conservatives, a federal PAC dedicated to supporting Eagle, pumped $26,726 on July 21 into ads promoting the Cape Coral Republican, then put another $8,355 to the cause on July 24.

Honesty America made a $24,500 investment in mailers on July 25 labeling Donalds as a Never-Trumper, and another $5,700 bashing Figlesthaler. Askar supporters formed that group.

Americans for Prosperity also made its entry into the fray, purchasing $11,000 in digital ads boosting the newly endorsed Donalds.