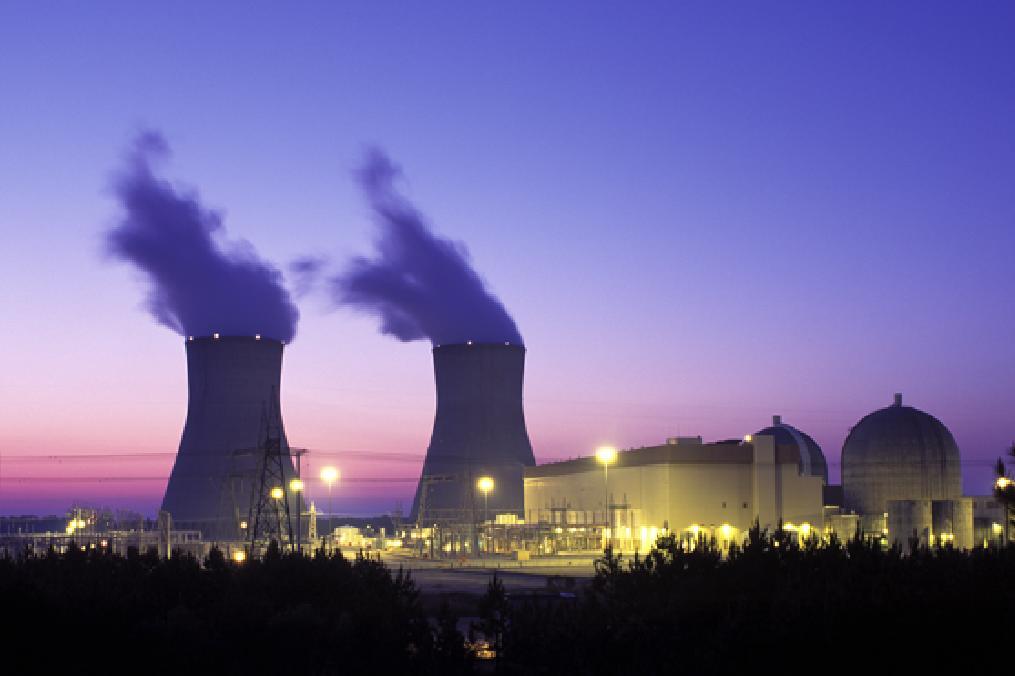 The Jacksonville City Council approved on Tuesday night a resolution of support for Mayor Lenny Curry to sign off on some sort of a settlement on JEA’s Plant Vogtle deal.

The settlement, agreed to by the JEA Board in a shade meeting, was not attached to the legislation filed and passed Tuesday evening.

Rules Chair Brenda Priestly-Jackson filed the legislation to “ratify the actions taken by the JEA Board.”

The Council approved the deal on the word of city lawyers and the utility’s CEO, but not after considerable back and forth ahead of a 14 to 3  vote.

The lawsuits are expensive, said a city lawyer, noting the prohibitive costs of discovery and attorney time. The JEA Board approved the settlement, but approval from the Municipal Electric Authority of Georgia can’t happen until the city council OKs the bill.

Councilwoman Randy DeFoor echoed that, saying it’s “imperative to settle this as quickly as possible.” And Councilman Matt Carlucci said it was an independent board and to “let them do their job.”

“We have to trust somebody,” asserted Councilman Al Ferraro. “We’re not going to get any more information.”

Others were not sold.

Councilwoman LeAnna Cumber said she was told to “trust the board.”

“It seems comical and insulting to me,” Cumber said, in light of the issues with and investigations into the utility and “one of the biggest liabilities JEA and the city has … a $200 million uncapped liability to rate payers” for 20 years.

Councilman Ron Salem wondered what the settlement actually looked like.

“I’m looking for a document that spells it out,” Salem said, “uneasy about this process” in light of Jacksonville’s misadventures with JEA in recent years.

JEA CEO Paul McElroy said the board was apprised of “verbal deal points of the settlement,” and that confidentiality applies to those negotiations unless the deal falls apart.

“They ended up voting unanimously in favor of the settlement,” he remarked. “The settlement is not going to come off the table tomorrow, but time is somewhat of the essence here.”

The details, though affecting the public, could not be aired in a public meeting, a city lawyer said. The board knows the terms though, another city lawyer noted.

For JEA, this could bring an end to a saga spanning three mayoral administrations and 12 years.

The city committed to buy power from Vogtle in 2008, but tried and failed to escape the deal in recent years. However, the contract was ironclad.

And costly: Total projected borrowings on this project are over $3 billion.

JEA’s attempts to escape the Plant Vogtle deal were thwarted at every turn, with negative consequences including dings to credit ratings.

The Mayor could have, in theory, signed off himself. But the City Council authorization of the settlement offers a vouchsafe, given the political buffeting Curry has faced in the last couple of years amidst the public utility’s privatization push.

Priestly-Jackson attributed the routing through Council to “the mayor’s collaborative spirit.”

“He made the request for us to do it,” she said.

As the vote lurched toward doubt, with numerous parties urging for a delay to discuss next steps, Curry tried to make the sale on Twitter.

“Council must engage on this decision. They must be supportive of this settlement if we are to move forward,” the Mayor tweeted.

Councilman Danny Becton, meanwhile, noted the Mayor didn’t have to sign at all, except as a “stipulation in the file” to reassure MEAG that the dispute was a dead letter finally.

nextLast Call for 7.28.20 — A prime-time read of what’s going down in Florida politics