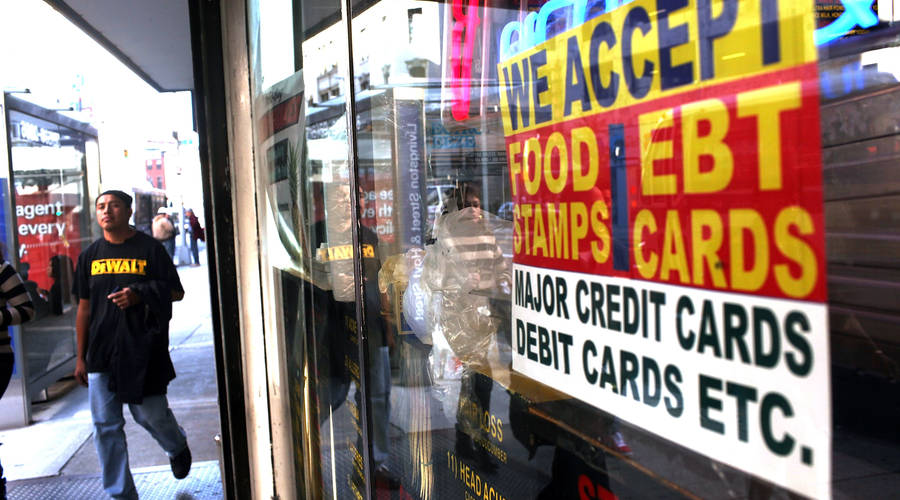 After public backlash, the Florida Department of Children and Families announced Monday they will again suspend the work search requirement as a prerequisite for food-stamp recipients through at least the end of August.

“This flexibility is intended to support individuals and families during this transitional period, while also providing them with the resources they need to pursue job opportunities and eventually attain … economic independence,” DCF said in a statement.

Florida officials had quietly begun reinstating the work search requirements for Floridians seeking food stamps in the beginning of July despite the state’s struggling economy, according to the Orlando Sentinel.

Less than 24 hours after the Orlando Sentinel’s publication, DCF announced it was reversing that decision.

The statement from DCF said Gov. Ron DeSantis will coordinate with the department to reevaluate the work requirements in the coming months.

“Governor Ron DeSantis wants Floridians, especially parents, to focus on making the best decision for their families in the coming weeks,” DCF wrote in a statement tweeted by Orlando Rep. Anna Eskamani.

The original decision to waive the work search requirement for food stamp recipients came as the COVID-19 pandemic began to grip the Sunshine State, ultimately forcing the U.S. economy to a halt.

Eskamani urged others on Twitter to “keep the pressure on” and alleged that the reversal happened because of “public backlash.”