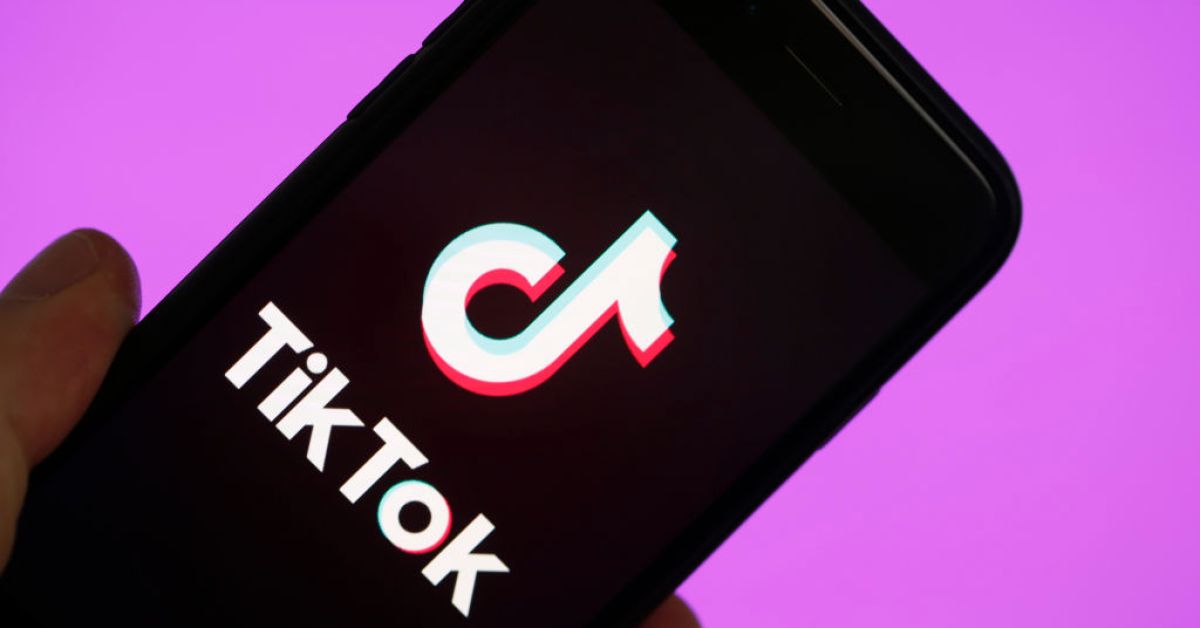 U.S. Senators from Florida continue to thump the drum against TikTok, expressing grave concerns about the technology and national security.

The latest cause for worry: potential election interference via the platform.

The Senators are “greatly concerned the Chinese Communist Party could use its control over TikTok to distort or manipulate conversations to sow discord among Americans and to achieve its preferred political outcomes.”

“Beijing exploits the openness of western democracies and social media platforms to propagate the party’s preferred narratives,” the letter reads. “Chinese government officials increasingly use western social media companies, including those banned in China, to flood global social media with propaganda and misinformation.”

The Senators urged the Trump administration to consider the possibility of TikTok being used to “amplify or suppress” political messages on behalf of the Chinese government.”

As well, if evidence exists of election interference from the company, the Senators wonder if sanctions are possible.

The push comes as the Republican-controlled Senate is considering legislation banning the technology from governmental employees phones and devices.

The U.S. Senate Committee on Homeland Security and Governmental Affairs approved the bill, and the House of Representatives has already approved similar legislation.

The ban would apply not just to TikTok itself, but also to any successor technology from TikTok parent company ByteDance.

Exceptions would be made, however, for counter-surveillance and intelligence activities, as well as for investigations and disciplinary activity.

India, as the BBC reported, banned a swath of Chinese apps in June, saying they were “mining and profiling by elements hostile to national security and defense of India.”