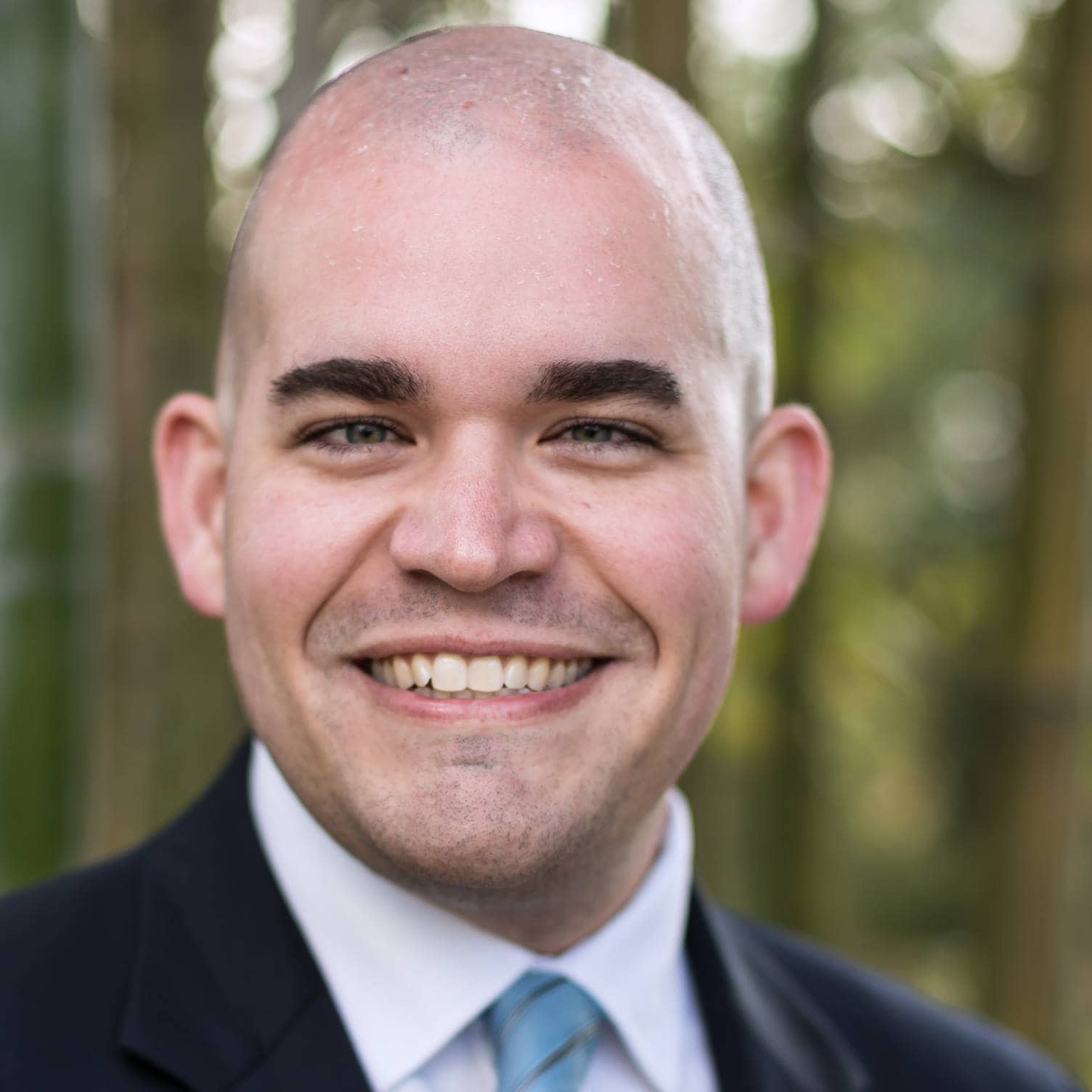 I am running because I believe that everyone in Florida should have access to healthcare, housing, a good-paying job, and a quality public education.

BA from University of Central Florida (2007) and JD from Florida International University College of Law (2012).

Bresler’s Ice Cream in the Avenues Mall in Jacksonville, FL.

Single and no kids.

Yes, I spoke to a number of elected officials and did receive some encouragement.

My friends at the office of Congressman Darren Soto where I used to work – Chief of Staff Christine Biron and District Director Sheyla Asencios.

My political consultant is Bob Doyle and my campaign manager is Bryan Eastman.

My mom because she loves me and believes in me.

State Senator Jose Javier Rodriguez because he is a fighter and dedicated advocate for the environment. Senator Annette Taddeo because she never, ever gives up.

Fully funding the affordable housing trust fund and bringing those dollars down to Osceola County to build new homes for our community, dedicated funding for Lynx and Sunrail in order to give the working people of central Florida an alternative to sitting in traffic for hours out of their day and improve their quality of life, and expanding Medicaid under the Affordable Care Act to ensure everyone in this state has access to healthcare coverage.

AirBNB-type rental properties. We have a ton in Osceola County and many of them will be going into foreclosure soon due to the pandemic. How do we address this issue? How can we use this as an opportunity to guarantee housing for all?

Golly, where to start: independent redistricting commission so legislators can’t draw their own districts anymore, $15 minimum wage and annual adjustments for inflation (vote this November!), ban the raiding of dedicated trust funds like Sadowski, and make the legislature full-time and ban outside employment, for starters.

They are an important part of every campaign everywhere, so yes, sure.

Orlando Sentinel – I am a digital subscriber and it arrives every morning by 5 AM.

Basketball and your Orlando Magic! I miss the NBA.