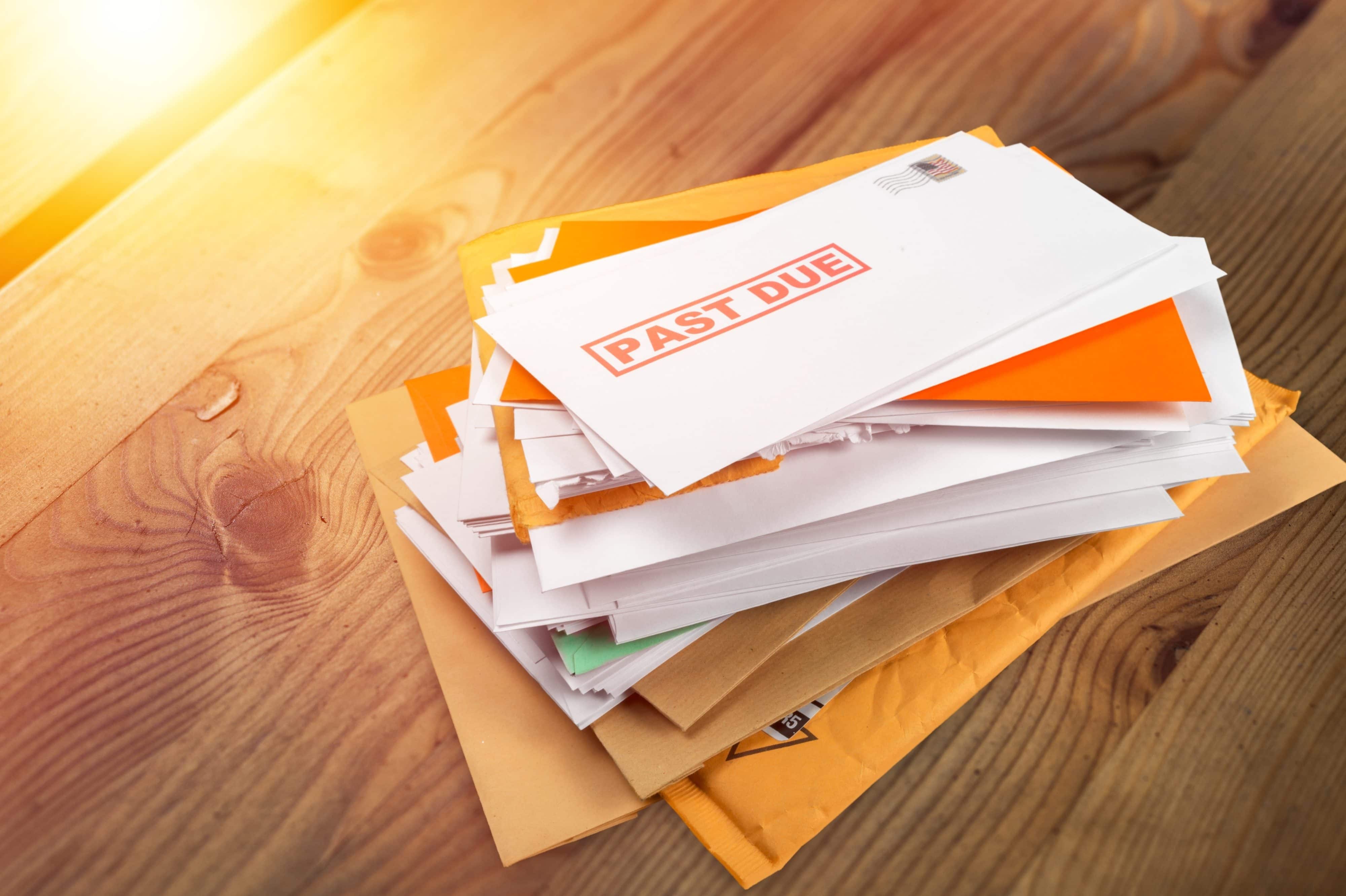 Utilities worry customers are getting too far behind to catch up.

Nearly 600,000 electric customers in Florida are behind in monthly payments since the coronavirus pandemic began hammering the economy and causing massive job losses, state utility regulators were told Wednesday.

While the overall number of customers late in making payments has shown some improvement from an initial peak of the crisis in April, utility officials told the Florida Public Service Commission that a challenge remains in getting in touch with many of the customers.

“I am fearful that their balances will get out of hand, and by the time they do call us, that conversation won’t matter anyway,” Florida Power & Light Vice President of Customer Service Christopher Chapel said.

Some of the costs will eventually be written off, but the bulk — if the situation is unchanged or grows worse in the coming months — could fall on all customers.

“Customers should not bear every cost that results from the whole general pandemic-caused economic recession, while utilities get shielded or insulated 100% when no other business or person in the rest of the country gets that same protection,” Morse, an associate public counsel, said.

The Office of Public Counsel supported companies that waived late fees and halted disconnections and are offering long-term payment plans to help customers catch up on overdue bills.

Morse suggested adding disconnection protections for seniors and people who are infirm, while providing additional safeguards to low-income customers.

“We have also received a number of questions from customers on more details on the policies of each of the utilities,” Morse said. “They do vary from utility to utility right now in terms of their policies on late fees or other fees, and what’s going to happen when they do in fact resume disconnections, and how long customers will have to pay their bill.”

“To sum up our situation here, it’s simply, as best I can come up with, balancing human emotional and physical needs and weighing that against what the future impacts financially are going to be and how that is distributed,” Clark said.

In April, regulators approved temporary bill savings for customers of FPL, Duke Energy Florida, Tampa Electric Co. and Gulf Power. The savings stemmed from passing along lower-than-expected costs for natural gas to fuel power plants. FPL, Duke and Gulf provided the savings in May, while Tampa Electric is spreading them out.

Chapel, who said FPL is currently “taking customers at their word” when they request payment extensions or late-fee waivers, said he expects most of the customers now struggling to meet their bills to eventually pay.

FPL and Gulf Power, which are part of NextEra Energy, Inc., have more than 350,000 delinquent customers, collectively owing $100 million, according to paperwork shown at the meeting.

Chapel said FPL historically has written office about $6 million a year against $12 billion in revenue. He added that the write-off was larger during the recession a decade ago.

“To work with our customers, for those who are experiencing hardship, we will waive late fees, we will make payment arrangements, and we will connect them to local assistance agencies,” Chapel said.

Duke has about 150,000 delinquent accounts, collectively owing almost $18 million, according to paperwork at the meeting.

The company in March halted disconnections and suspended late fees, has waived debit- and credit-card fees and has stretched out payment arrangements over six months, up from three months.

“Many of our customers are very behind on bills, and we want to make disconnection the last resort for these customers,” Duke Vice President of Customer Care Lesley Quick said.

Quick also noted that “right now, customers don’t really have an incentive or motive to make a payment or set themselves up for payment arrangements.”

About 15,000 Duke customers have taken the extended payment option.

nextHere’s 10 things to know about the NBA season restart