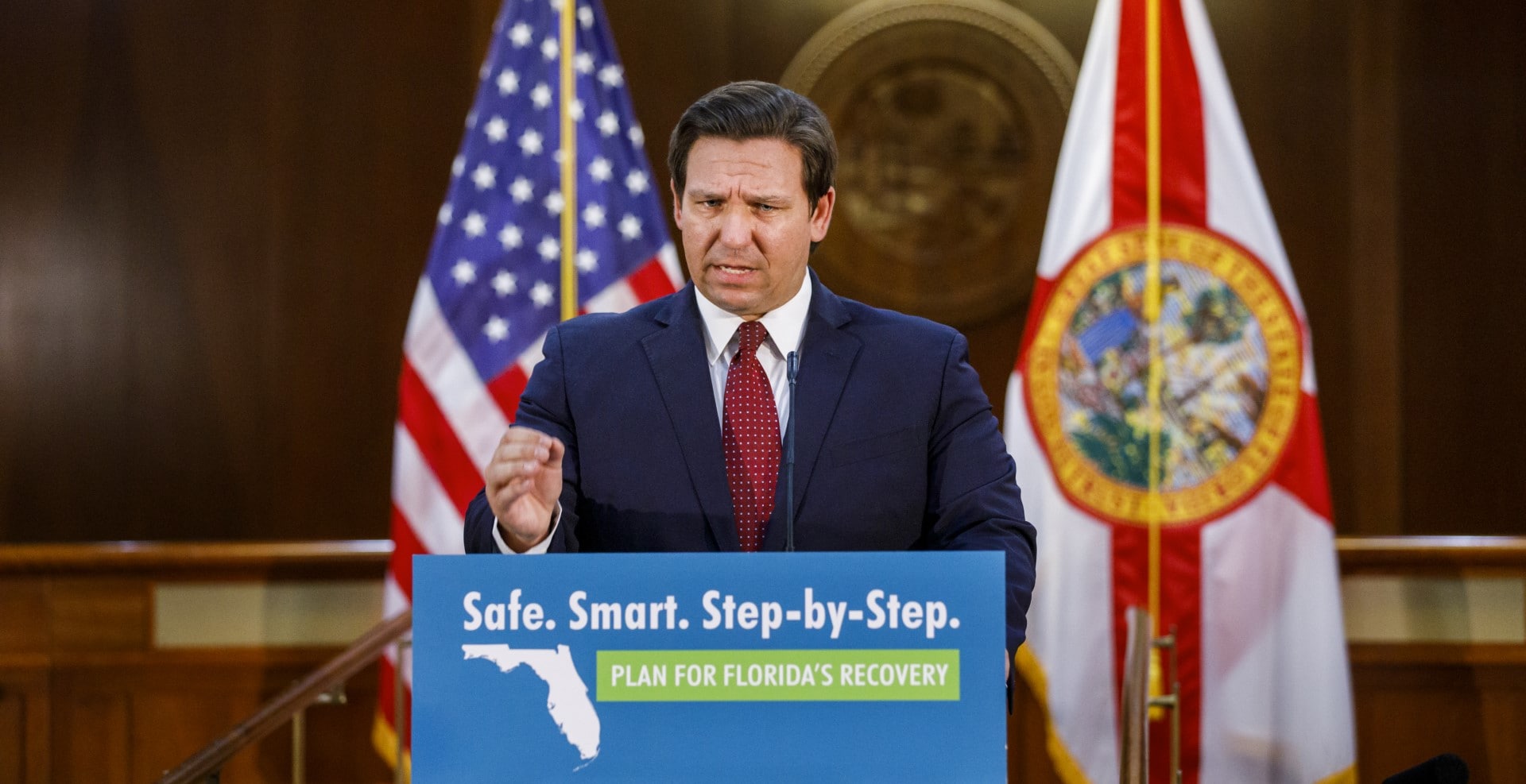 The moratorium has now been extended for a fourth time.

“I hereby suspend and toll any statute providing for final action at the conclusion of a mortgage foreclosure proceeding under Florida law solely when the proceeding arises from non-payment of mortgage by a single-family mortgagor adversely affected by the COVID-19 emergency,” said the executive order.

The moratorium is intended to provide relief for the thousands of Floridians who remain out-of-work or are otherwise economically-impacted by the COVID-19 pandemic.

The executive order was first put into effect on April 2 amid the state’s economic shutdown. The moratorium has now been extended for a fourth time.

The issue of a moratorium has remained impassioned among activists and Democratic lawmakers since its implementation. Without it, supporters say, out-of-work Floridians are left at the mercy of landlords and banks.

DeSantis teased the likelihood of an extension on Tuesday at a press conference in Orlando by offering the press a 9-word reply.

“We might,” DeSantis said. “We’ll have an announcement on that soon.”

The Governor’s brevity on the issue was not out-of-character. To the frustration of many, each extension has historically been announced late into the evening and with little time to spare. The current moratorium, announced notably earlier than the others, was set to expire at 12:01 a.m. Aug. 1.

Florida’s death count spiked to a new height Tuesday with 191 reported fatalities, according to the state Health Department. The health department also reported 9,230 new cases on Tuesday, bringing the total for the pandemic to nearly 442,000.

previousHere’s 10 things to know about the NBA season restart

nextU.S. is expected to report a record-breaking economic plunge