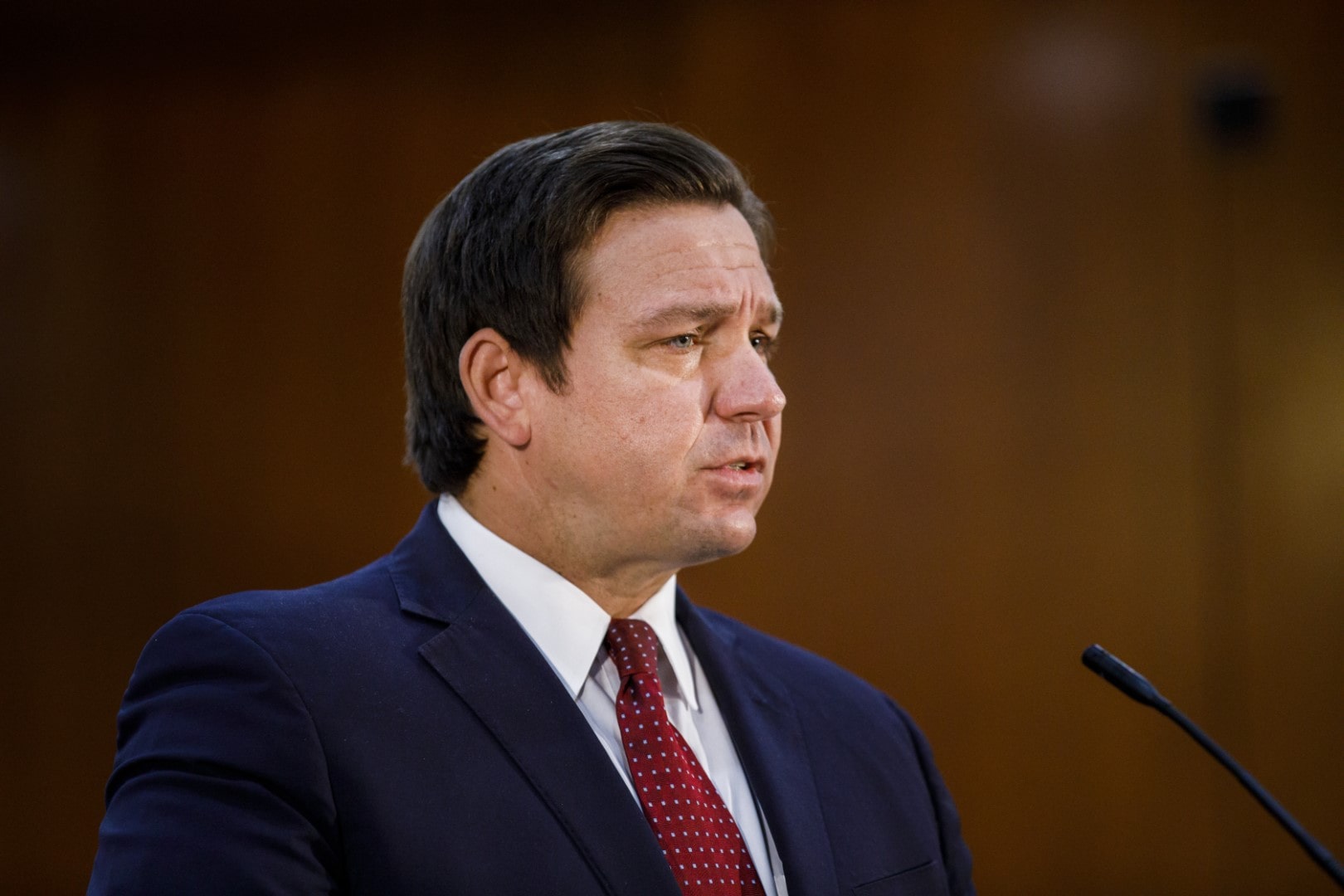 Jobless claims keep ticking up and the Governor’s approval rating keeps ticking down.

A new poll conducted by Clarity Campaign Labs found Floridians are souring on Gov. Ron DeSantis, with 53% of voters disapproving of how he’s handled the pandemic-induced unemployment crisis while just 41% approve.

His stature was lowest among Democrats, four-fifths of whom say DeSantis has fallen short. A majority of independents (53%) agree. Only Republicans are in the GOP Governor’s corner, though by a lower-than-usual 69-24% margin.

“The coronavirus crisis has crippled Florida’s tourism and service-based economy, forcing a staggering number of people to file for unemployment,” Progress Florida executive director Mark Ferrulo said. “Floridians are finding out firsthand that when it matters most Florida’s leaders are failing them.”

Democrats are in support by an 84-12% margin, followed by independents at 63-30%. An extension also has majority backing in among Republican voters, with 50% in support and 42% opposed.

The benefits extension has been scoffed at by congressional Republicans, including U.S. Sen. Rick Scott, who say the $600-a-week check encourages recipients to stay home from work — a position economists say lacks a solid foundation.

“Our so-called leaders’ abdication of their responsibility to safeguard the health and wellbeing of our citizens is unconscionable,” Florida Watch director Josh Weierbach said. “More than 15% of Floridians have filed for unemployment and one thing is clear — they know with leaders like Ron DeSantis, Marco Rubio and Rick Scott, they’re on their own.”

The poll also queried voters on whether they thought they thought rebooting the economy or squashing the virus should be top priority.

Voters, by a 22% margin, picked the latter. Broken down by party, Democrats favor containment 89-7% and about three-fifths of independents concur. About two-thirds of Republicans say an economic rebound is of greater concern, with 26% dissenting.