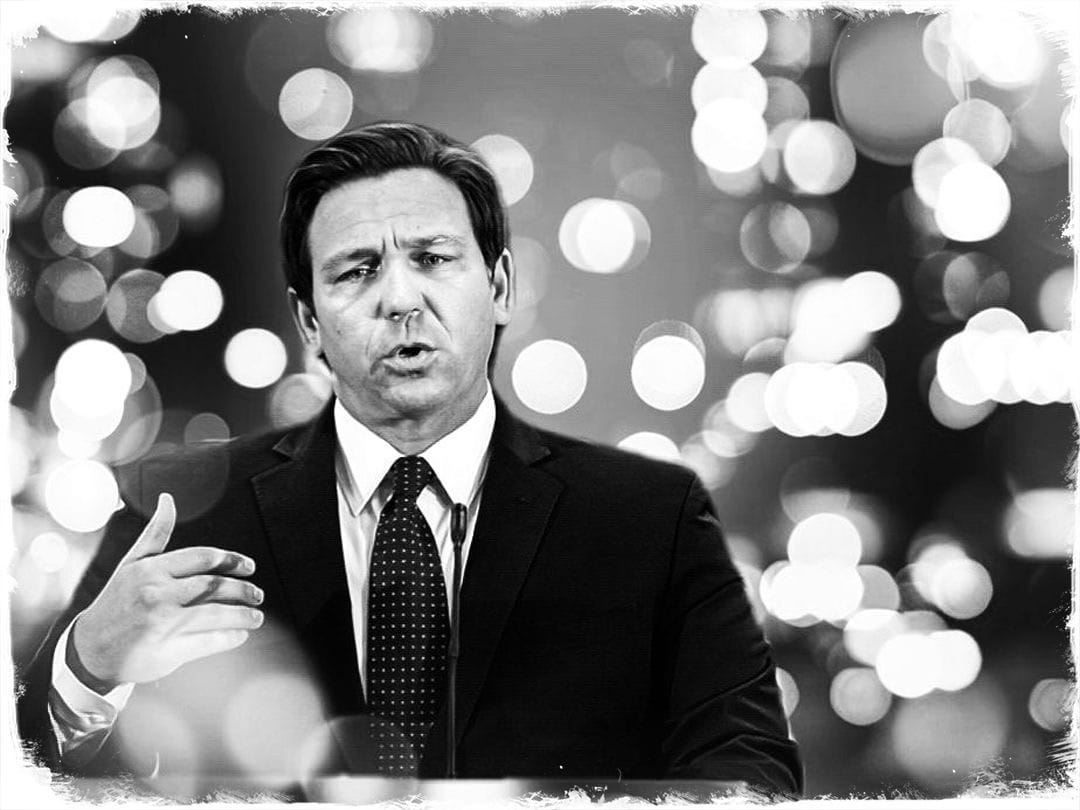 Nearly half of all voters now disapprove of the way DeSantis has been operating. His approval rating has fallen dramatically since the high he was riding through much of his first year in office, according to a new poll from Mason-Dixon Polling & Strategy.

Gone are the majority support he had from independent voters, the once sizable approval he enjoyed among Democrats, and the overwhelming approval he used to have with Republicans.

The latest overall line: 45% of Florida voters approve of his job performance, and 49% disapprove.

That’s more than a 20-point drop in seven months.

It has been a long 2020. Nothing  has been more impactful than the coronavirus crisis, which infected more than 450,000 Floridians, killed more than 6,500, crashed much of Florida’s formerly booming economy, ended much of his bipartisan goodwill, and sparked nasty feuding between the Governor and the media.

“With the rise of coronavirus cases in Florida, Governor Ron DeSantis’s job rating has taken a significant hit,” noted Mason-Dixon, the polling firm with offices in Jacksonville and Washington D.C.

The latest poll was conducted through live telephone surveys of 625 registered Florida voters July 20-23. Mason-Dixon says overall results have a margin of error of 4%. So DeSantis’ overall approval rating in Florida is essentially an even split now.

But it didn’t used to be that way. In March 2019, after a flurry of actions that won bipartisan praise and a strong start to the Legislative Session, he was riding a 62-24 approval split in a Mason-Dixon poll. His approval only got better by the end of last year, when a supermajority of voters said they thought he was having a good first year.

Since then, DeSantis’ approval rating has fallen significantly within just about every demographic group that Mason-Dixon broke out for detailed looks.

DeSantis used to enjoy significant Democratic support, 41% in March and 40% in December. That’s gone. The latest poll has only 17% of Democrats approving, and 79% disapproving. In December, 62% of independent voters supported him. Much of that is gone too, down to a 42%-48% split between independent voters who approve and those who disapprove.

Republican support has drained from a 93% approval rating in December to 76% in the latest poll.

With voters under 50, DeSantis gets 37% approval and 54% disapproval. Those 50 and older still support him overall, but not overwhelmingly, giving him a 51% approval rating and 45% disapproval.

DeSantis has a 58% approval rating now in North Florida, 46% in Central Florida, 45% in Tampa Bay, 55% in Southwest Florida, and 30% in Southeast Florida.

He still has a net approval among Hispanic voters, 48%-43%, and is on the better side with white voters, at 49%-46%. But both of those spreads have narrowed considerably. Support in Florida’s Black community has drained away, with just 21% of Black voters approving, and 68% disapproving.

previousGovernor Eskamani? Progressive lawmaker not ruling it out

next‘Make no mistake’ — Michael Weinstein is a Democrat ‘Donald Trump’ in persona, privilege