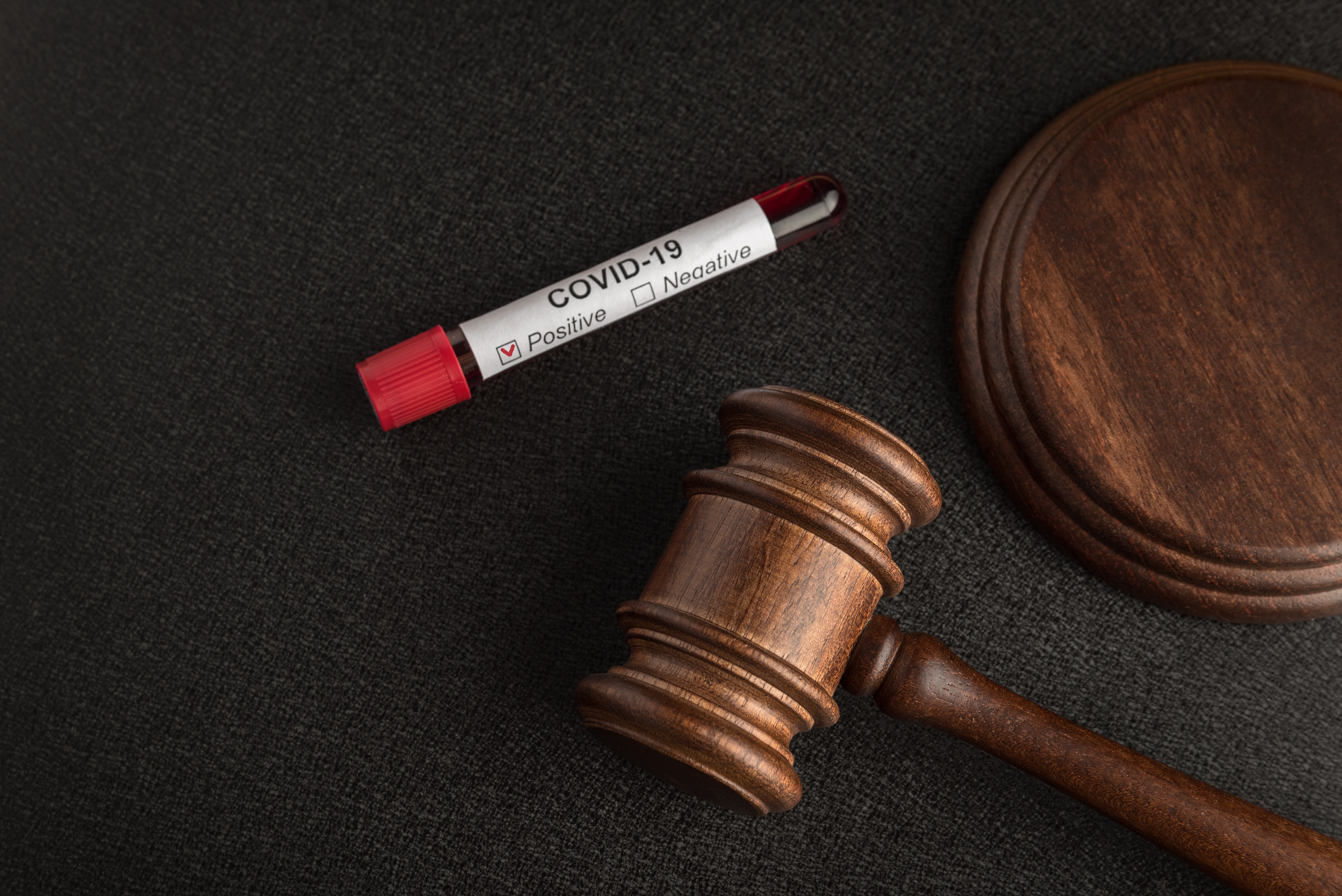 More and more businesses are finding themselves faced with devastating denials from insurance companies for loss of business coverage they thought would apply to COVID-19 government-mandated closures.

The Dime Fitness lawsuit is similar to others, both locally and elsewhere in the country, in which a business claims they’re covered under “loss of business” coverage due to “action of civil authority preventing access to the insured premises.”

But many insurers, as is the case with Dime’s insurer, Markel, many claims provide specific carveouts excluding coverage for closures or other loss of business related to viruses or bacteria.

That was also a problem for Counter Culture, a Tampa restaurant that filed suit in Pinellas County in May.

“We will not pay for loss or damage caused by or resulting from any virus, bacterium or other microorganism that induces or is capable of inducing physical distress, illness or disease,” that company’s policy read.

Because that language specifically mentions a virus or bacteria, those cases might be hard for plaintiffs to argue.

The LaneGlo case, however, has far more nuance. Its coverage, through Lloyd’s of London, cites several portions of the companies loss of business coverage in its denial, including that the businesses did not suffer direct physical damage, the company didn’t lose total access to its property and could have operated partially and that the policy includes a carve out for pollutants.

LaneGlo argues semantics in the first two reasons for denial. The policy’s language, according to the company’s lawsuit, is ambiguous and doesn’t clearly define nor specifically prohibit coverage related to “physical damage” nor does it spell out exactly what act of civil authority constitutes a complete access blockade.

“Plaintiff alleges that this additional coverage only requires “damage” due to a covered cause of loss and does not require “direct physical loss or damage” as the Defendant has asserted,” the lawsuit argues.

“Plaintiff alleges that the civil authority additional coverage section does not require direct physical loss of or physical damage, only that the loss is caused by a Covered Cause of Loss,” it continues.

The lawsuit further asserts, “a reasonable interpretation of the policy should be that if the business is prohibited from operating at full capacity by order of civil authority, there is a prohibition of access to the property which is therefore covered as a business interruption loss.”

The pollutants exception is particularly interesting, because unlike other similar lawsuits it does not use the terms “virus” or “bacteria,” which would seem to clearly cover the current COVID-19 pandemic that forced businesses to close.

Taken broadly, the lawsuits present what will likely be a nationwide, perhaps even global legal conversation about business interruption coverage during a pandemic.

The cases are still pending, but they, and others like them, are likely to work their way through lower courts and, whether complaints are denied or upheld, will probably make their way through various appellate courts.