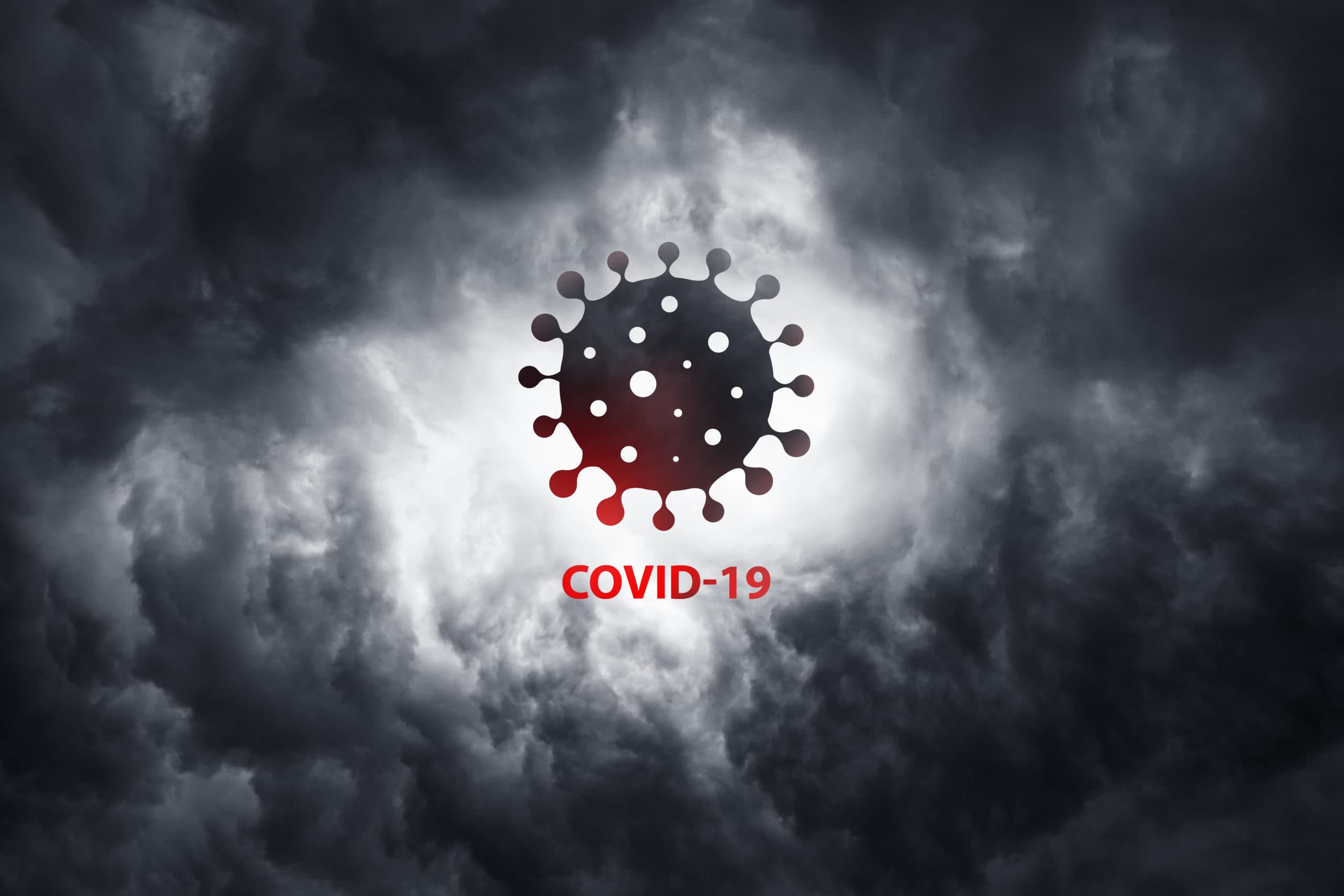 On Tuesday, the Department of Health (DOH) reported 191 fatalities. Since then, daily confirmed deaths have continued growing, and now 6,843 residents and 123 non-residents in the state have died — nearly 7,000 total.

Already this week, state health officials have reported more than 1,000 dead Floridians. In no week prior has the Department of Health reported 1,000 deaths.

The seven-day average deaths also tracked to a new high of 170, nearly as high as the once-record 173 deaths reported last Thursday.

But while the mortality rate continues unrelenting, the testing positivity rate has also trended downward, a trend Gov. Ron DeSantis has continued to highlight in recent weeks.

Between Thursday morning and Friday morning, DOH confirmed 9,007 new cases among Florida residents and non-residents, a sixth consecutive day of fewer than 10,000 diagnoses. For all day Thursday, the state confirmed cases in 8,983 residents.

The Agency for Health Care Administration reports 8,249 people are currently hospitalized with COVID-19, a decrease of 170 in the last 24 hours.