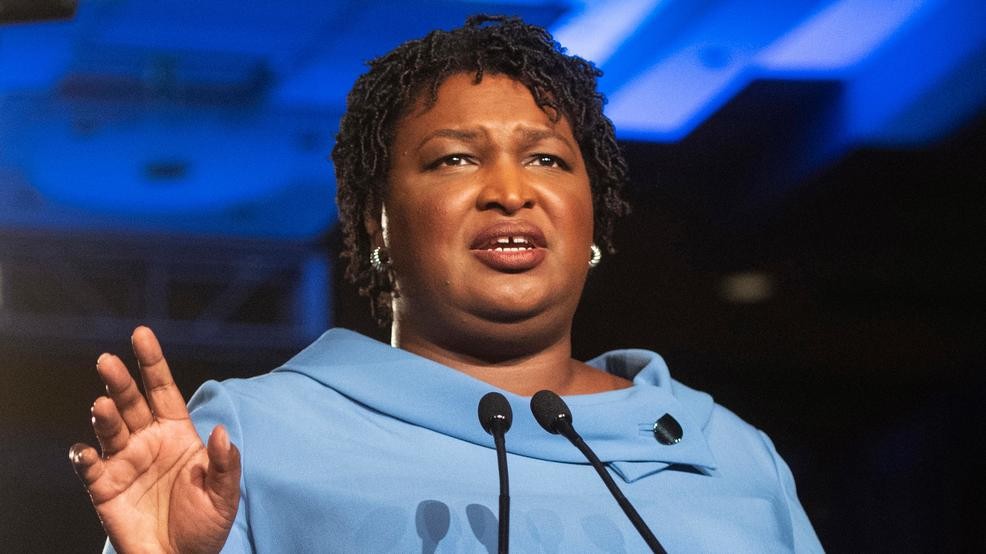 Abrams, who came close to winning in 2018 and is one of Biden’s potential VP picks, helped Biden make the case that he could “build back better” at what the Biden campaign billed as a “racial and economic equity roundtable.”

Abrams noted that Biden started his career as a City Councilman, moving on to become a public defender and a Senator, understanding “intimately that politics is best when politics are local.”

“We can’t go back to what we had. We’ve got to build back better … go further than anyone imagined,” Abrams said.

The former Vice President, if elected, would bring an “equity plan” to the table, including a $150 million investment “in small Black and Brown businesses” including micro-finance and public private partnerships.

Affordable housing would also get a boost under Biden’s plan, Abrams noted.

As well, Abrams pointed out the Biden climate plan to create green energy jobs and “focus those jobs in black and brown communities.”

Public health, economic issues, and structural racism, noted Abrams, are issues where the incumbent flounders and Biden would represent a significant change.

Reps. Cindy Polo and Shevrin Jones were also on hand.

“There has been a clear abdication of leadership in the state of Florida,” Polo said, painting the Governor as a stooge of President Donald Trump.

Jones, who has raised nearly $300,000 for his own bid for state Senate, noted Trump is here for a fundraiser rather than providing leadership of the sort Biden would provide.

“People want to know they’re invited to the table,” Jones said, saying Biden has said “everybody come to the table and let’s reason together, like we say in church.”