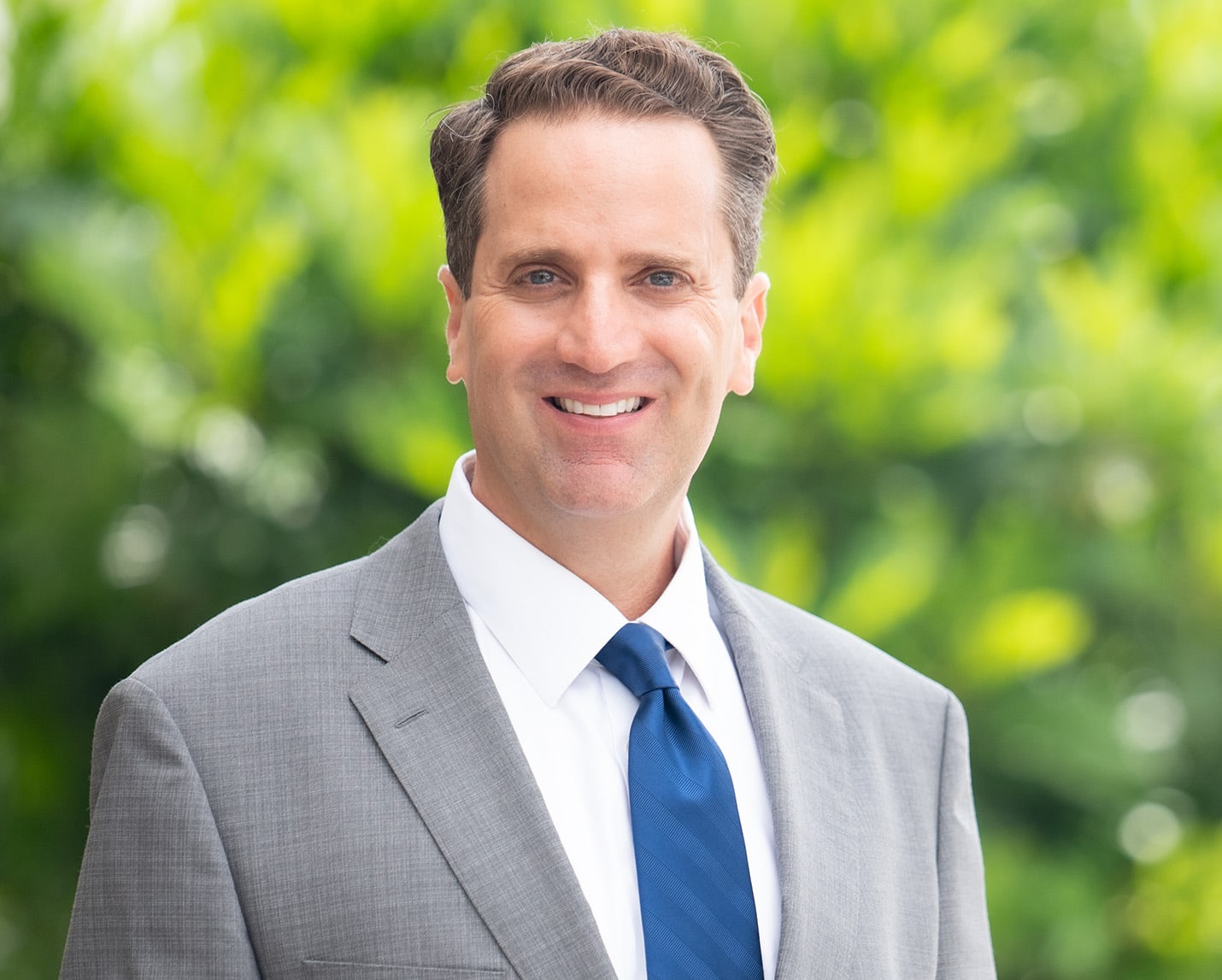 We know that women holding office are worth fighting for.

First of all, Skidmore is no “career politician” – no matter how you cut it. Weinstein claims Skidmore ran for office seven times, but he arrived at this number by double-counting primary and general elections. In truth, she served in the Florida House for a total of four years, ever.

But a focus on this lie distracts from something far more important and insidious: Weinstein holds a double standard when it comes to female candidates.

In nearly every speech he gives, Weinstein reflects positively on his political pedigree: a grandfather who held office, and a father (Peter Weinstein) who served in the Florida Senate for 14 years, ran for a promotion to Congress, and after losing that, became chief judge in Broward County.

The message Weinstein unequivocally sends is that it’s okay for his father to serve for multiple terms before seeking even higher office, but it’s NOT okay for his female primary opponent to run for office after holding one seat, ever.

The hypocrisy is alarming. But it gets a bit more twisted.

When Peter Weinstein ran for Congress after his 14 years in the Florida Senate, he was attacked by his primary opponent Robert Wexler, a younger state senator, for being “a career politician.” Wexler ultimately won the seat… but not before Weinstein got so outraged by Wexler’s attack that he sued him for $10 million in a defamation suit that the Miami Herald called a waste of the court’s time.

What did the younger Weinstein learn? When someone criticizes a male candidate for being a “career politician” – sue them; but when you’re the candidate yourself, running against a female, bring that accusation out in full force.

If you go to Weinstein’s campaign website, the first three paragraphs are all about the long political careers of his father and grandfather. He bases the very foundation of why he is qualified on coming from a family of career politicians.

This apparent double standard should not be lost on female voters, who have waited without response for an explanation of how Weinstein can yield such an accusation against Skidmore while praising lengthy public service in his own family.

Michael Weinstein’s attack calling Kelly Skidmore a “career politician” is an assault on female candidates everywhere. Weinstein’s message is that women don’t deserve a career in politics, while men who spend decades in office deserve praise.

As a past president of the Palm Beach County National Organization of Women (NOW), I know all too well that this type of insidious sexism is precisely why such organizations exist: We know that women holding office are worth fighting for.

Anne Gannon is the Tax Collector of Palm Beach County and is a former member of the Florida House.