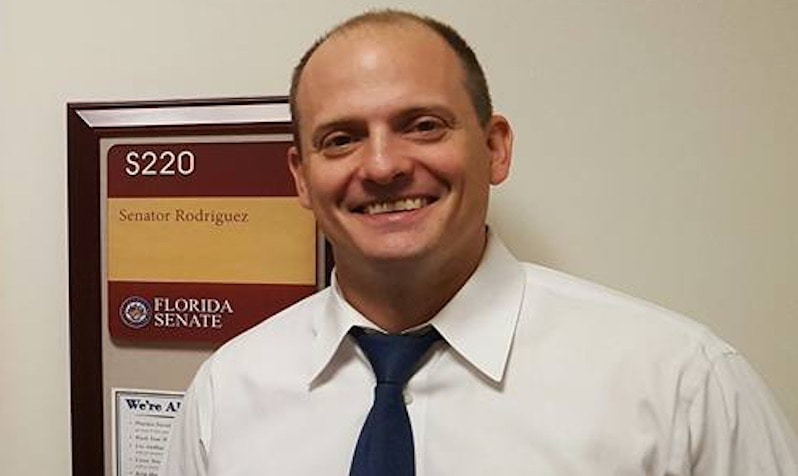 Rodriguez campaign has more than $400,000 in cash on hand

Democratic Sen. Jose Javier Rodriguez has generated a gigantic advantage in both fundraising and cash on hand in his bid to maintain control of his seat in Florida’s Senate District 37.

Rodriguez, formerly a two-term Rep. from Florida’s HD 112, was first elected to represent the 37th district in 2016.

Ileana Garcia, the Republican candidate for SD 37, is also running unopposed for her party’s nomination.

Garcia, the founder of Latinas for Trump, has been endorsed by Gov. Ron DeSantis.

The third candidate in the race, non-party affiliated Alex Rodriguez, trails both Rodriguez and Garcia in funding. Rodriguez has not raised any outside contributions.