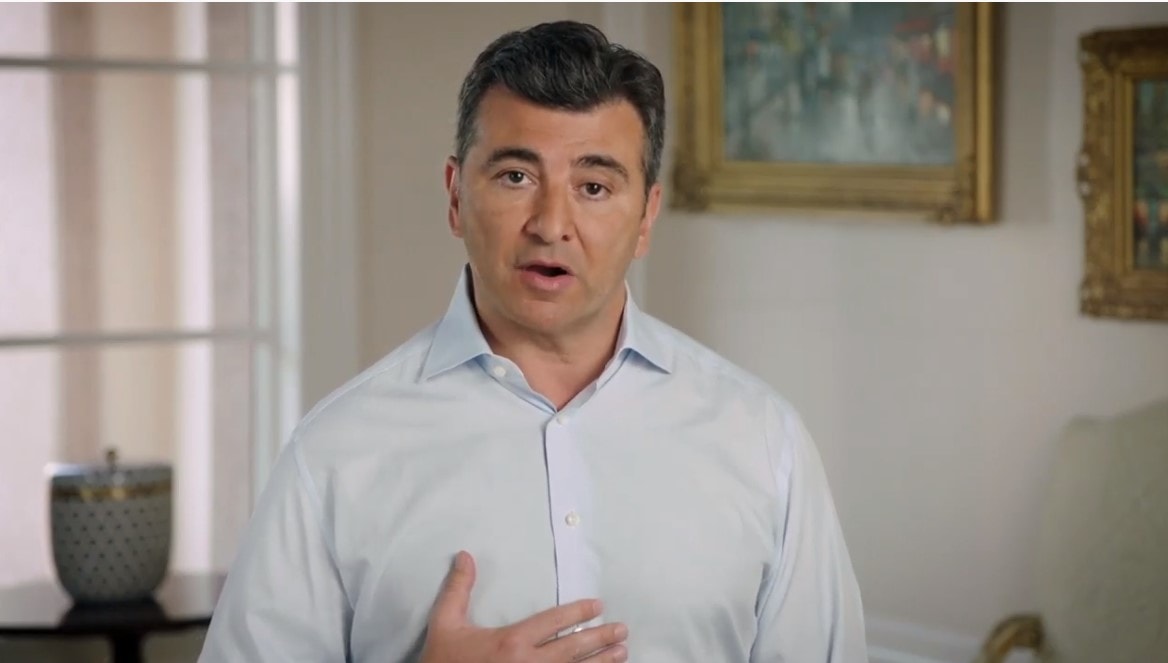 It raises more questions about Askar's military service, or lack there of.

Askar, a candidate for Congress in Florida’s 19th Congressional District, has yet to provide his discharge papers to Florida Politics more than two weeks after the outlet requested them.

He touted his Marine service when he announced his candidacy on March 20. A boot camp graduation photo has featured prominently in campaign ads. But it doesn’t seem as if Askar utilized many of the benefits afforded to veterans though the years.

Notably, the U.S. Department of Veterans Affairs helps veterans become homeowners through a home loan guarantee benefit. Askar’s campaign said he was enrolled in the Marines from 1988 to 1992. That would make Askar eligible for the benefit, so long as he served 24 continuous months or a full 181-day period of active duty.

Yet, publicly available mortgage documents obtained by Florida Politics from home purchases in 1992, 1995, 1997 and 2019 in Michigan and Florida show Askar failed to mark a VA rider for any of the home purchases.

The fact he didn’t take advantage of a VA program might not make anyone bat an eye but for the fact Askar’s discharge papers have yet to surface.

“How does a VA mortgage clear anything up for you,” said Askar consultant Kristin Davison “Does every single veteran get one? Every single one.”

Askar has requested a copy of his DD-214, an official certificate of release or discharge from active duty, but it will take time to process that.

“But sure go and try to defame someone with ridiculous rationale like that,” Davison said.

There were no riders checked on a mortgage from 1992, which he took out with Ahlam Nafsou. The mortgage lists Askar and Nafsou as a single man and single woman pulling a loan on a Madison Heights home in Michigan. The loan was for $52,000 at the time with Fairline Mortgage.

Another mortgage on the same property in 1995 also does not show any waivers.

In 1997, Askar took out a loan through Executec Mortgage Corp. with then-wife, Susan Askar, worth $340,000 for a property in West Bloomfield, Michigan.

Like Askar’s first mortgage, that 1997 mortgage document had a box to check for a VA waiver that was left blank. An adjustable rate rider is the only waiver marked on the mortgage.

His 2019 mortgage on his Naples property, which was signed by current wife, Shera, but with only Casey taking on the personal liability, also leaves the VA rider box unchecked. For this property, Askar pulled a $9 million loan through Morgan Stanley Private Bank, and again checked only the adjustable rate rider.

As a fast food mogul worth millions, Askar may not need a guarantee from the VA on a loan today. He’s the founder of Askar Office Portfolio, now operating Askar Brands, Askar Properties and Askar Management Group, and also a major franchisee for Church’s Chicken, Dunkin’ Donuts and other national brands.

But the 1992 loan dates back to the period immediately after the time period when Askar said he was enlisted in the Marines.

Askar’s official biography said he joined the U.S. Marine Corps at 18. His personal rags-to-riches story starts after his service.

“Years later, his father fell ill,” the bio reads. “Casey, who was the oldest of four kids, unexpectedly became the man of the house, working multiple jobs to support the family. It was then that Casey made his first move to do things his way.”

“Casey saved up just enough to buy a small fitness center. He learned quickly what it took to build and run a business. He realized the weight and responsibility of employing people. And it didn’t take long before the consummate entrepreneur began expanding his business, growing that small gym into more than half a dozen locations throughout the country.”

The biography goes on to describe how Askar grew a massive portfolio of business, something none have called into question.

But the inability to verify Askar’s Marine service has dogged his campaign now for weeks. Florida Politics confirmed the validity of a document from the Navy saying they had no record a Kousay Askar served in the Marines. The Askar campaign said all military records list Askar as “Casey Asker” instead of his legal name. Records requests to the Marine Corps using that name are pending, but the Navy confirmed a Casey Askar did sign up as a Marine recruit in 1989.

Florida Politics on July 18 asked Askar for his DD-214. The campaign said Askar cannot find a personal record but has requested a copy from the military, but it could take a minimum of 90 days to get a copy returned, possibly longer considering a strain on meeting requests as a result of the COVID-19 pandemic, with a priority put on requests related to VA medical benefits and burial rights.

The National Personnel Records Center confirms most its staff is furloughed or working remotely.