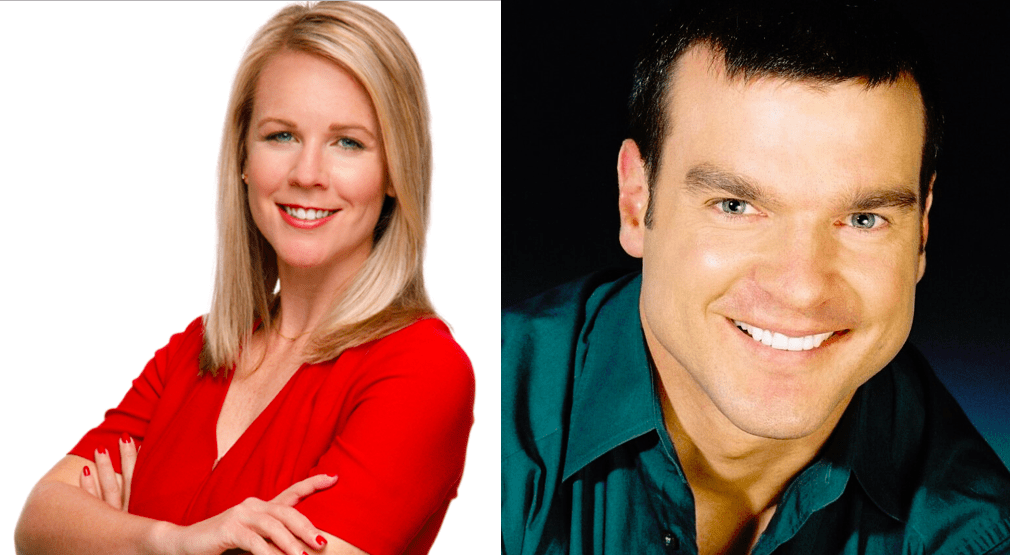 There's little room and little time to cut that margin down.

A St. Pete Polls survey shows if the primary were held today, more than 40% of likely Republican voters would vote for Persons. Nearly 21% would pick local nonprofit director Roger Lolly, while just over 10% would choose pharmaceutical consultant Charlie Lynch.

With less than 29% of voters still undecided about two weeks from the primary and more than 63% of voters casting ballots by mail, there’s little time or room to turn this race around.

Persons, the only woman in the race, does particularly well with female voters, with 43% on her side while 19% favor Lolly and 8% like Lynch. But almost 37% of male voters favor Persons as well, compared to 23% who would vote for Lolly and 15% for Lynch.

The youngest voting demographic in the poll, including voters age 18 to 29, splits evenly with 25% choosing Lolly and 25% choosing Persons, but a full 50% remain undecided.

Meanwhile, Persons wins about 40% or more of the vote in every other age demographic.

Not one respondent under the age of 50 chose Lynch in the poll; the vast majority of respondents were older.

While other surveys by St. Pete Polls found reluctance among Republicans statewide to vote by mail, that’s not the case in the Fort Myers area district. More than 63% of respondents will vote by mail in the primary, while less than 37% will vote in person. Among the high-turnout 70-and-up demographic, 68% will vote by mail and 32% will cast a ballot in person.

Persons has been the top fundraiser throughout, and she’s spending that money aggressively. Through July 24, Persons reported $244,248 in donations, and has spent all but $22,101 of it.

The question now may be how far Lolly will dip into his personal finances to try and make up a 19-point deficit in the polls.

The winner of the Aug. 18 Republican primary faces Democrat Shawn Williams in the general election.