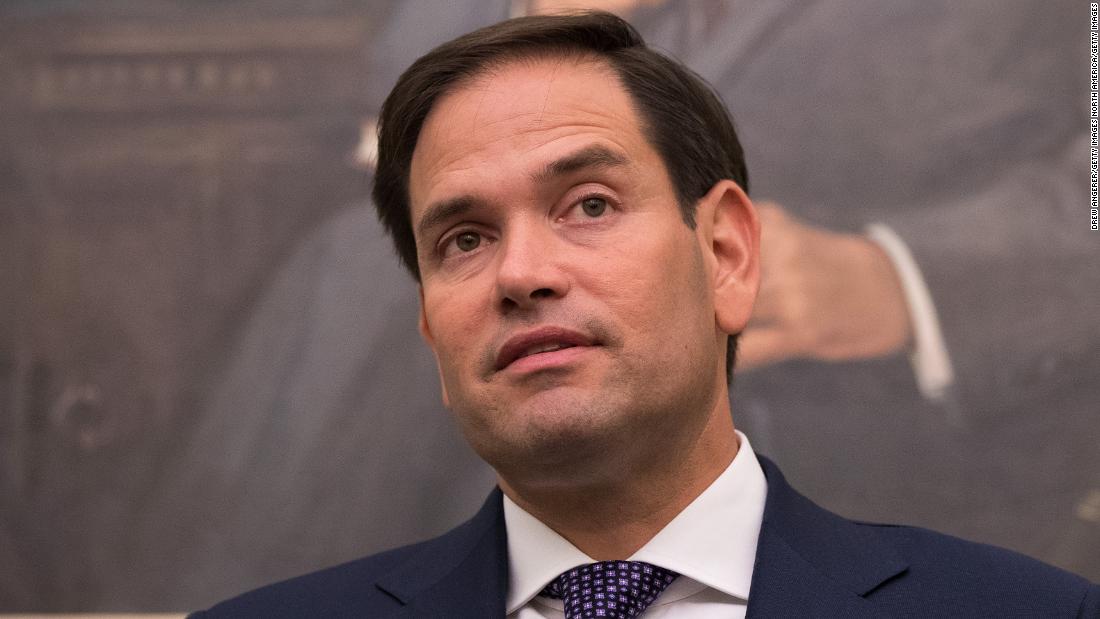 A Republican Senator from Florida acknowledges the outsized role government plays in the new normal of the coronavirus, but says it won’t last forever, accepting a more activist vision of government than some other prominent Republicans might.

“In an emergency such as the one we face right now government must play a role greater than it should in normal times,” tweeted Sen. Marco Rubio on Monday, introducing a video.

“It will be a while before we get back to the way things were,” the Senator said in the clip, “but that doesn’t mean we shouldn’t do everything we can to find a new normal, one that allows us to get back to doing things that make life worthwhile.”

Rubio posits balancing coronavirus cautions with the equally salient need to resume a sense of normalcy.

Government has a role, Rubio asserted, including improving the testing process, and advancing a new round of Paycheck Protection Program funding.

“We can help stop families from going into poverty by extending help to those who lost their jobs and can’t find work.”

While Rubio acknowledges the national debt is indeed a concern, he says that “not doing enough right now would be even a bigger problem.”

“If millions of people go into poverty, it’s going to be even harder to get this debt under control,” the Senator noted. “These things we have to do now are not permanent … they are a response to a national emergency.”

The difference in positions between Rubio and the other Republican Senator from Florida is notable as both perhaps mull a political future beyond the United States Senate.

Some colleagues in the Republican caucus, including Sen. Rick Scott, have cautioned about the long-term impacts of the current spending spree, which he has called “blue state bailouts.”

The Senator has been “disappointed” in a lack of fiscal accountability from state governments around the nation regarding disbursement of federal virus relief funds, including the one run by his successor in the Governor’s Mansion, Ron DeSantis.

While both Rubio and Scott have aligned on certain aspects of the coronavirus response, it’s clear that events have driven one to take a fiscal hawk posture and the other to flash his compassionate conservative streak.

In an emergency such as the one we face right now government must play a role greater than it should in normal times. pic.twitter.com/npOBWt9Guo