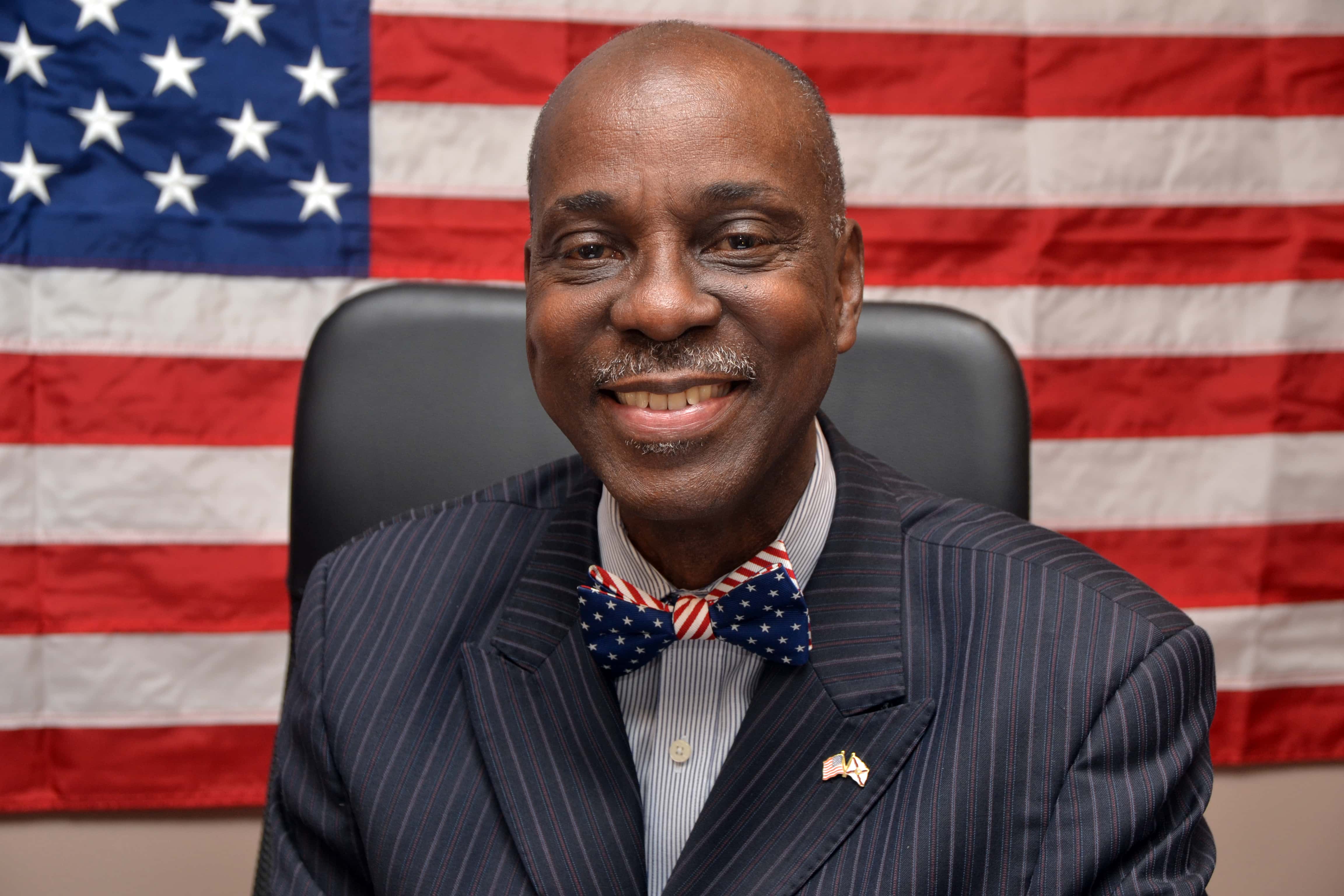 The political arm of the Florida Medical Association has endorsed Rodney Long in the race for House District 20.

“In his over three decades of service to the Gainesville area through work on both the City and County Commission, Rodney Long has shown his dedication to the constituents in the area. The FMA PAC is happy to endorse him in his race for House District 20 to continue his service to North Central Florida. We hope to collaborate with Mr. Long on the issues affecting medicine today,” said Dr. Doug Murphy, president of FMA PAC.

Long, a Democrat, is running for the Alachua County-based seat currently held by Democratic Rep. Clovis Watson, who is term-limited and running for Sheriff.

“I am honored to have the endorsement of Florida physicians, the Florida Medical Association (FMA). We thank them for their service on the front lines during the COVID 19 pandemic,” Long said.

Long faces Yvonne Hayes Hinson in the Aug. 18 primary for HD 20. No other candidates qualified for the ballot, so all voters in the district will be able to cast a ballot in the election regardless of party affiliation.

HD 20 covers parts of Alachua and Marion counties and has a strong Democratic lean.