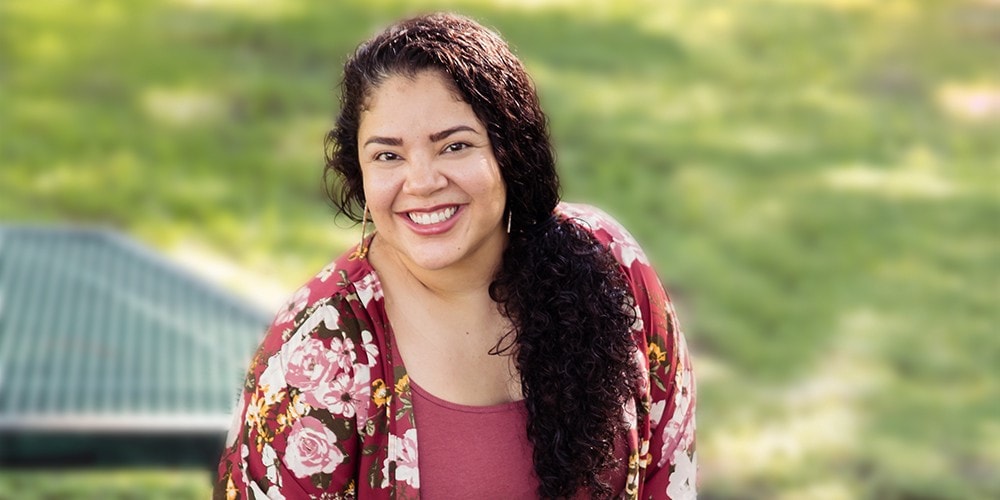 Polo, who was elected for the first time in 2018, has raised $68,692 and spent $24,802, leaving $43,890 on hand. Polo is running unopposed in the Democratic primary. Her two opponents, Tom Fabricio and Nelson Rodriguez, are both running as Republicans and will contest the party primary on Aug. 18.

Rodriguez has topped the $1,000 barrier in funds raised just twice since the start of April. He raised a total of $1,600 in the last two filing periods, and hasn’t spent anything on his campaign over that time.

Polo earned the endorsement of the South Florida Council of Firefighters in March.